Over 10 pollution hotspots in Delhi, Mumbai turn into green zones during lockdown

These pollution hotspots in the two cities used to report high pollution mainly due to industrial activity or vehicular traffic. 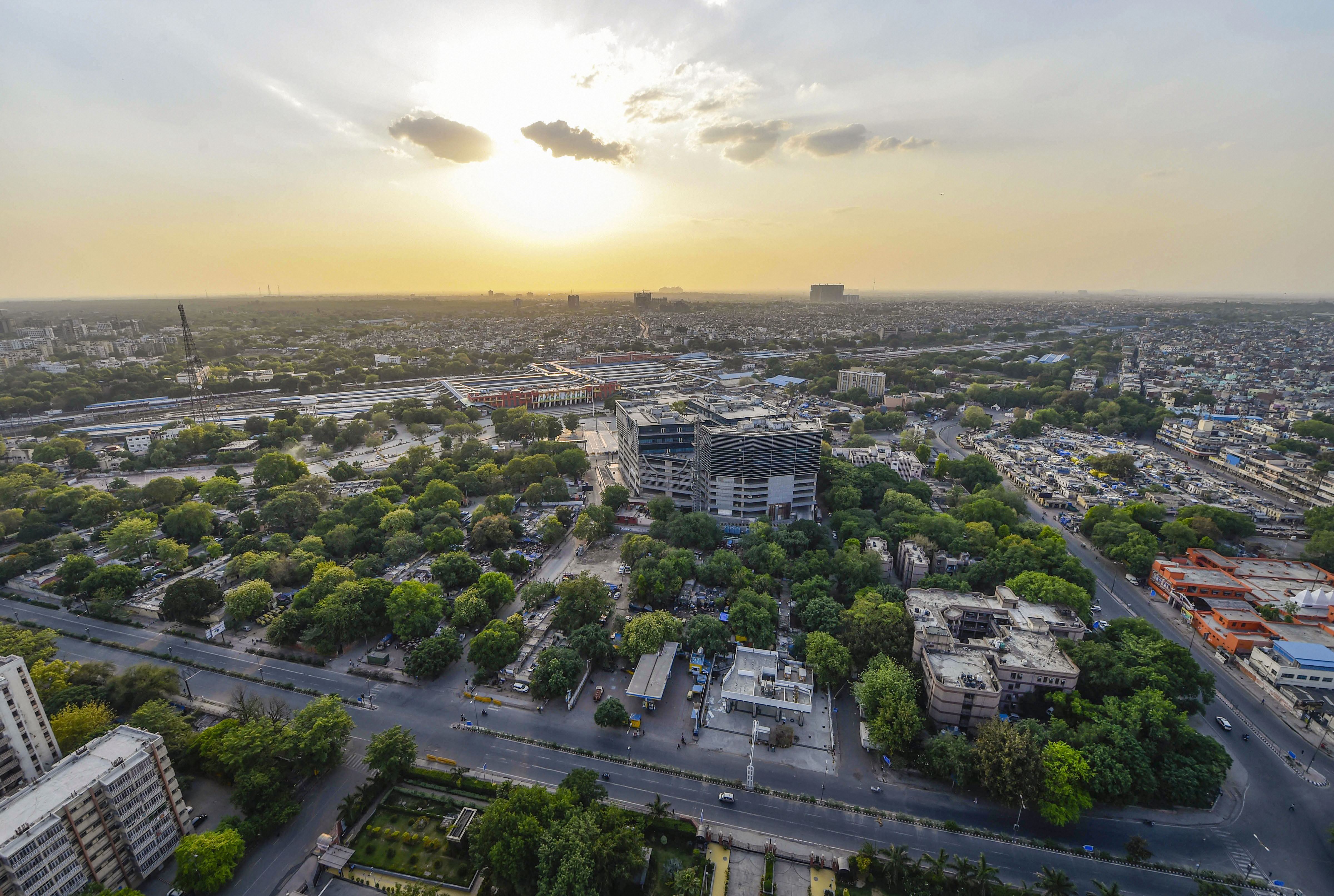 With vehicles off the road and most industries shut for over a month due to the coronavirus lockdown, over 10 pollution hotspots in Mumbai and Delhi have turned into green zones recording minimal or no pollution.

The areas are Vinobapuri, Adarsh Nagar, Vasundhara, Sahibabad, Ashram road, Punjabi Bagh, Okhla and Badarpur, he told PTI, sharing a comparative map of Delhi's air quality before and during the lockdown period.

In Mumbai, Worli, Borivali and Bhandup were among areas which recorded cleaner air as compared to other areas of the Mumbai Metropolitan Region (MMR).

These pollution hotspots in Delhi and Mumbai used to report high pollution mainly due to industrial activity or vehicular traffic. The air quality index in these areas now lie in 'good' or 'satisfactory' category.

Safar also compared the concentration of the most dangerous air pollutants, PM2.5, PM10 and nitrogen dioxide, in the air during first phase of the lockdown from March 25 to April 14 with pre-lockdown period from March 1 to 21. The analysis was conducted in Delhi, Mumbai, Pune and Ahmedabad.

In Delhi, PM2.5 concentration was found to be reduced by 36 per cent during the lockdown, PM10 by 43 per cent and nitrogen dioxide by 52 per cent as compared to the pre-lockdown period, the analysis showed.

The comparison in Mumbai in the same period showed a reduction in PM2.5 by 39 per cent, PM10 by 43 per cent and nitrogen dioxide by 63 per cent.

The Central Pollution Control Board (CPCB) has also reported 46 per cent reduction in PM2.5 levels and 50 per cent depletion in PM10 concentrations in the national capital.

The apex pollution control body has analysed data from continuous ambient air quality monitoring network of 38 stations in Delhi between March 16 and April 15.

India is under the lockdown since March 25 to contain the spread of coronavirus, which has claimed over 824 lives and infected more than 26,496 people in the country.

During the lockdown period, not only air quality has improved, the health of rivers has also seen a drastic improvement.