The statement by teachers deepened the crisis at the university 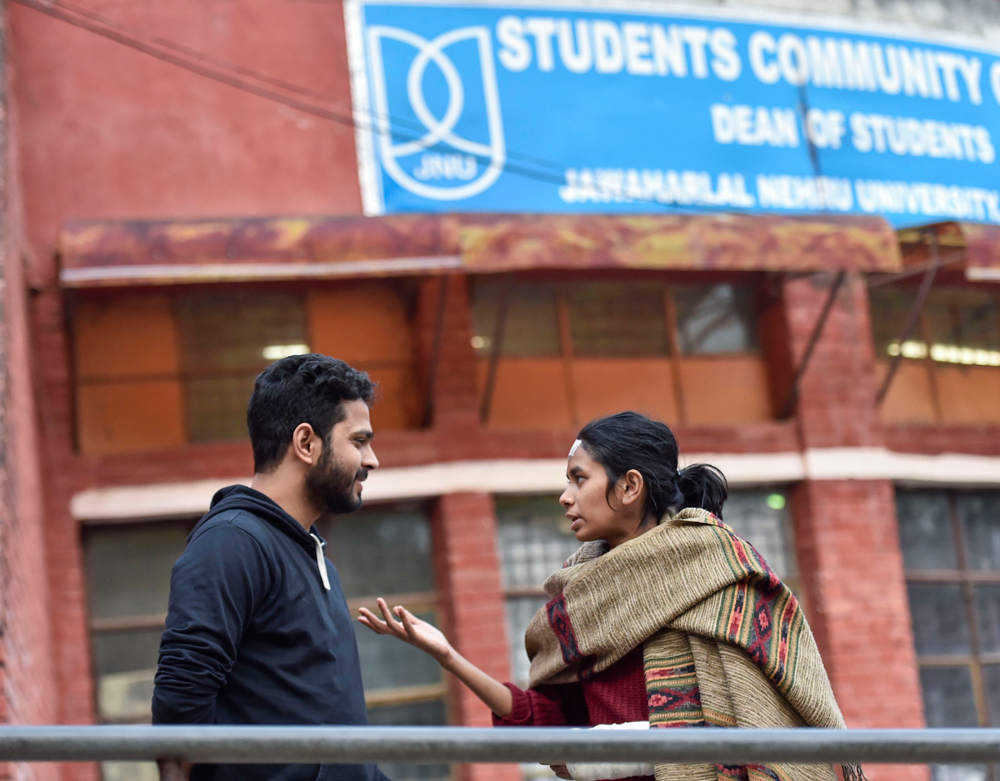 The teachers’ association at strike-hit JNU on Monday said that normal academic activity cannot resume unless vice-chancellor M. Jagadesh Kumar is removed, deepening the crisis at the university.

The university administration replied with an advisory to say the “non-cooperation call” by the teachers violates their “service contract”. But classes could not be held in most of the schools and centres on campus as students and teachers largely stayed away.

“The atmosphere of insecurity and fear has increased manifold after the (January 5) violence on the campus. The vice-chancellor is not talking to the students or the teachers,” Lobiyal told reporters. “Till the time (those on the campus) feel secure, normalcy cannot return.”

A rod-wielding mob allegedly led by RSS student arm ABVP had run wild on the campus on January 5 and left over 30 students and teachers, mostly Left supporters, injured.

The attack capped a standoff between the ABVP and the Left-led students’ union, which has been spearheading an 11-week-old class and exam boycott over a hostel fee hike, and had resisted the registration process.

The teachers’ association and the students’ union have blamed the vice-chancellor and Delhi police for the January 5 security lapse.

“We have one demand. As long as the present vice-chancellor is in office, normalcy is not possible. We want his removal immediately,” Lobiyal said.

He said that starting classes for the January-June semester without conducting the previous semester exam, stalled by the fee protests, would be unfair to the students.

The HRD ministry said in a media release that the fee dispute had been resolved, so the “continuation of agitation by the students is no longer justified”. The students deny that the dispute is fully resolved.