Advertisement
Home / India / Only change since 2012 rape: Modi is mute 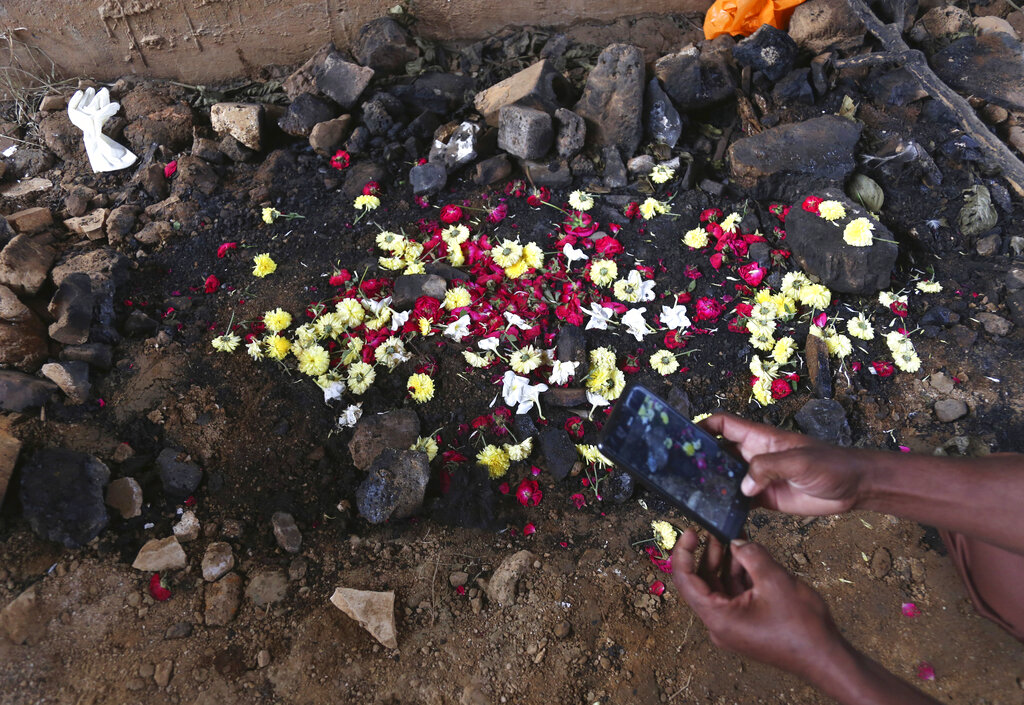 The shock and despair at the back-to-back gruesome deaths of two young women are making many wonder if anything has changed at all in the country on the security of women since the December 2012 rape and murder in Delhi that triggered an explosion of outrage.

One factor indeed has changed: the eloquence of Narendra Modi has been replaced by silence.

While the 2012 atrocity had aggravated the image crisis and perception of paralysis plaguing the Congress governments both at the Centre and in Delhi, it also enabled Modi to offer women’s security as one of his key electoral planks in 2014.

Modi came to power with a thumping majority but the people have lost count of horrific Nirbhaya-like incidents being reported from several parts of the country almost without a break.

Since then, some of the worst crimes against women have taken place in Uttar Pradesh, a state ruled by a chief minister once handpicked by Modi. Some of the accused have had close links with the BJP.

The Prime Minister has either offered a disturbing silence in response, or given sermons like a primitive village head that the parents should discipline their errant sons.

Congress spokespersons have over the past few days repeatedly pointed to the silence and inaction of the Prime Minister and the home minister, and also asked BJP women leaders why they were not sending bangles to their leaders as they had done in the previous regime. They are also surprised by the apathy of the civil society, asking how could the people remain mute spectators to the rising menace.

It is also true that the non-BJP parties do not have the capacity to whip up emotions no matter how unjust or gruesome the crime is.

While Priyanka Gandhi Vadra went to the village of the Unnao girl who has died and Samajwadi Party leader Akhilesh Yadav held a dharna outside Vidhan Bhavan in Lucknow, Rahul Gandhi lamented in Kerala that India was fast developing as a “rape capital” of the world and issued this tweet: “I am shocked and anguished by the tragic and heart-rending death of innocent Unnao girl, an incident that shames humanity. One more daughter breathed her last in the hope of justice and security. I express my condolences with the family in this hour of grief.”

The Unnao girl died in hospital late on Friday night, a day after she was set on fire allegedly by men who had raped her months ago.

The 22-year-old woman’s father was beaten up and she was set ablaze on Thursday in a place — Unnao — that has seen 86 rape cases in the past 11 months. This is the same place where earlier this year BJP legislator Kuldeep Sengar was arrested only when the woman who accused him of rape attempted to immolate herself. Her father, assaulted allegedly by goons of the MLA, died later in police custody and she herself was badly injured in a suspicious road accident in which her aunts were killed.

While the Opposition parties alleged that the retributive incidents occurred only because the BJP government in Uttar Pradesh tried to shield Sengar instead of upholding the law, Congress spokesperson Srinate lamented on Saturday that even now the ruling party was showering its blessings on him.

“We saw what happened in the Shahjahanpur case. The Bulandshahr case is yet another example in which the rape victim has written to the President of India seeking permission to commit suicide. All this happens because criminals don’t have fear of law,” Srinate added.

The Shahjahanpur case is a classic example of political patronage interfering with the processes of law as the student who accused former BJP MP and Union minister Chinmayanand of sexual exploitation and even produced video evidence was sent to jail on the charge of blackmail for extortion.

No rape case was registered against Chinmayanand, who was at one point allegedly provided comforts at a hospital.

The death of the Unnao woman who was set on fire allegedly by those who she had accused of rape comes at a time when the nation is grappling with a splitting moral dilemma caused by the extra-judicial killing of four gang rape and murder suspects by the police in Telangana.

The four suspects, who were killed in an alleged encounter without trial or conviction, had been accused of gang-raping and setting on fire a young veterinarian that triggered widespread anger in society.

The Congress, as it has been doing for the past few days, reeled out figures to show how alarming the situation has become.

“The 2017 statistics of the National Crime Records Bureau show 3,59,849 incidents of crime against women were recorded in one year. We feel ashamed quoting these figures. When the Supreme Court called for the data in January 2019, it was found that Uttar Pradesh was leading the chart with 3,457 child rape incidents in one year. We saw a massive sex scandal in Gujarat’s Nalia…. There was a commission instituted but no forward movement,” spokesperson Yagnik said.