Advertisement
Home / India / Only 22 heritage trees had to be relocated because of Central Vista, says govt

Only 22 heritage trees had to be relocated because of Central Vista, says govt

No plant census conducted in recent past, minister informs Parliament 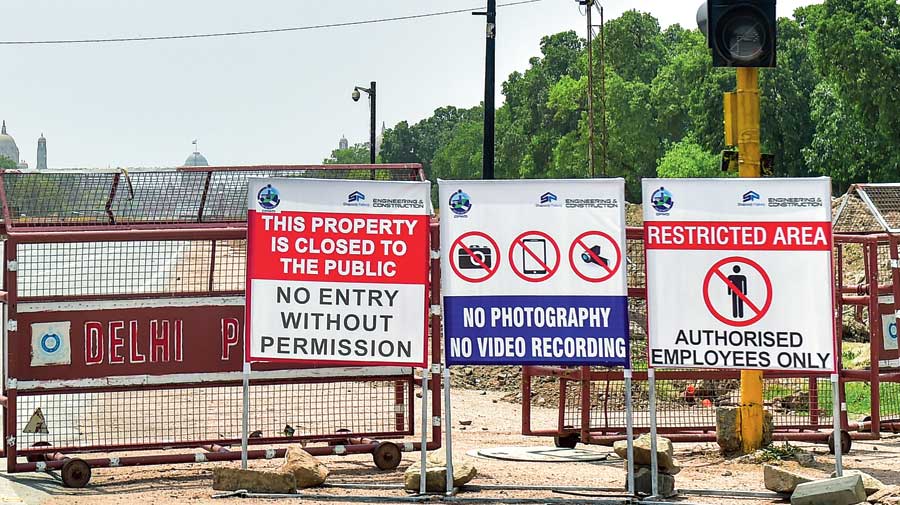 Only 22 heritage trees had to be relocated because of the Central Vista Avenue redevelopment project, the government informed Parliament on Friday.

The redevelopment project of the Central Vista -- the power corridor of the country -- includes the revamping of the three-km-long Rajpath from the Rashtrapati Bhavan to India Gate. It also envisages a new triangular Parliament building, a Common Central Secretariat and new residences for the prime minister and the vice president.

He said there is a proposal to plant 10 saplings for every tree uprooted or removed, and the compensatory plantation will be done at the Badarpur Eco-Park, Badarpur.

On another query on census of trees, Yadav said, "As per available information, no tree census has been conducted in the recent past."

"However, the Forest Survey of India (FSI) carries out sample plot based regular inventory of trees in forests and outside forests in the country under its National Forest Inventory Programme," he said.

On the basis of data collected growing stock -- stems and volume of wood -- estimates are generated at the national and state levels, he told Lok Sabha in a written response.

To a question about the survival rates of relocated trees and details of existing and ongoing research that supports relocation, Yadav said the Indian Council for Forestry Research and Education (ICFRE), Dehradun, had conducted a study on tree translocation in India last year and it has submitted a report to the ministry.

"There is no further ongoing study under the ICFRE at present in this regard," he said.

The Centre had earlier rubbished reports that several jamun trees, nearly 100 years old, could be uprooted as a part of the Central Vista project, and had claimed that the overall green cover will increase.

In May, the Union housing and urban affairs ministry had said that only a few trees will be transplanted as part of the project.

The environment ministry has already granted clearance for expansion and renovation of the existing Parliament building, which is a part of the Rs 13,450 crore Central Vista redevelopment project.

The construction of the prime minister's residence under the ambitious project will be completed by December 2022, the Central Public Works Department (CPWD) had informed a central government appointed expert panel, which has given its nod to the project.