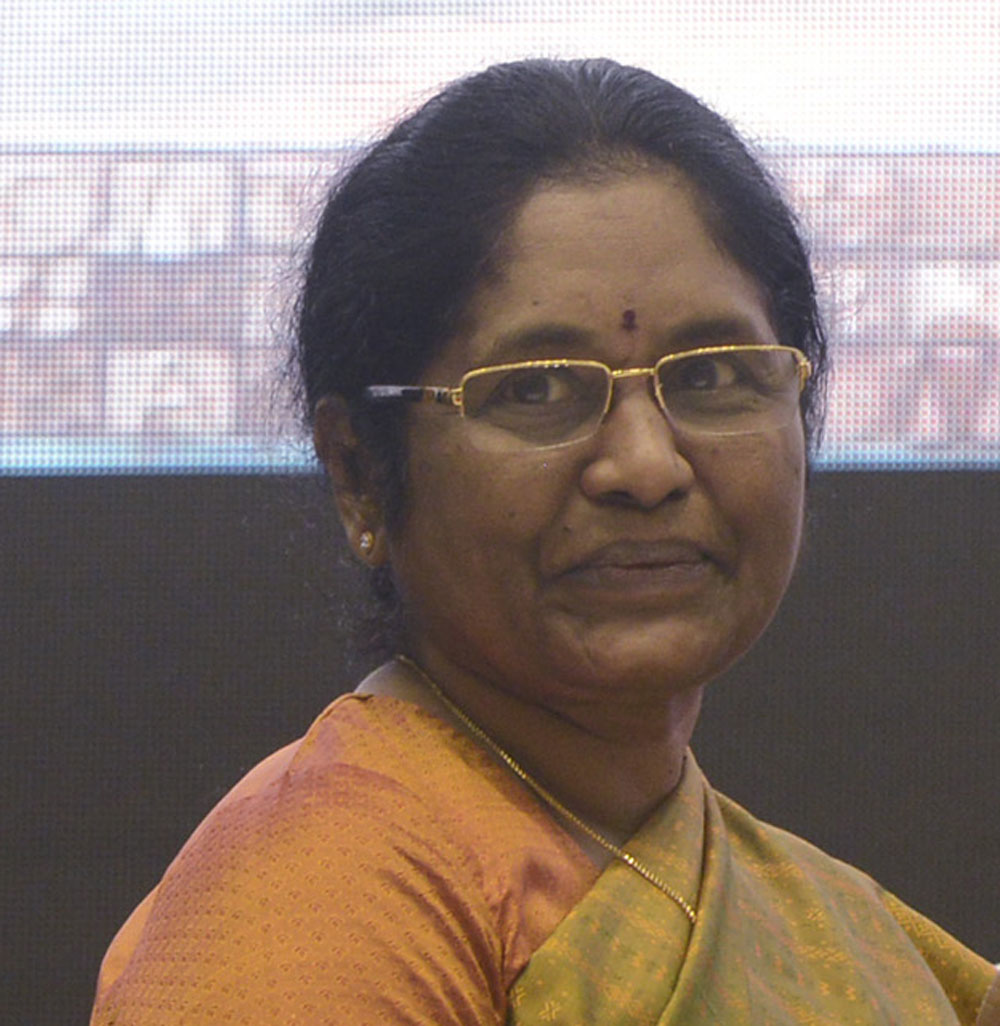 The Union cabinet on Thursday gave six more months to a commission set up to suggest sub-categories within the other backward classes for reservation benefits, dampening the year-long euphoria among the country’s most backward sections.

This was the commission’s fourth extension since President Ram Nath Kovind set up the panel under Justice G. Rohini on October 2 last year.

A communiqué issued by the Press Information Bureau (PIB) said the cabinet chaired by Prime Minister Narendra Modi had approved the extension of the commission’s term for six months till May 31, 2019.

OBC leaders called the decision “extremely disappointing” and said it amounted to “denying” the rights of the most backward classes (MBCs).

An OBC leader said the extension till May 31 — that is beyond the expected schedule of next year’s general election — means it would depend on the new government to take forward the sub-categorisation.

The commission had been set up to suggest sub-categories in the central list of OBCs so that each gets reservation benefits proportionate to their population.

The objectives are to ensure that the more backward among the other backward classes could access the benefits of reservation in education institutions and government jobs and prevent the relatively advanced communities from cornering the lion’s share of the benefits.

Nearly 2,500 castes are included in the central list of OBCs who are entitled to 27 per cent reservation in central government jobs and admission to centrally funded higher education institutions.

“The cabinet’s decision is extremely disappointing. The MBC people were hopeful of a positive outcome from the commission report. Now there is no hope,” said Hans Raj Jangra, president of the OBC Joint Action Committee.

The OBCJAC is an umbrella body of OBC groups like the Pichhda Varg Vikas Manch, Ati Pichhda Varg Mahamanch and the All India OBC Organisation.

P.C. Patanjali, a prominent OBC leader, said the extension has deferred the deadline to May 2019, by when a new regime should be in place and it would depend on the then government whether to take forward the sub-categorisation.

“This is denying the MBCs their rights. The government seems to be not working for social justice. It is working for political benefits,” Patanjali said.

Nine states, including Bengal, Jharkhand and Bihar, and a Union territory have already introduced sub-categories within the OBC quota.