'The books are about experiences of Dalits and the backward classes and their knowledge system. Those opposing the books want continuation of the cultural hegemony of the Brahminical social order' 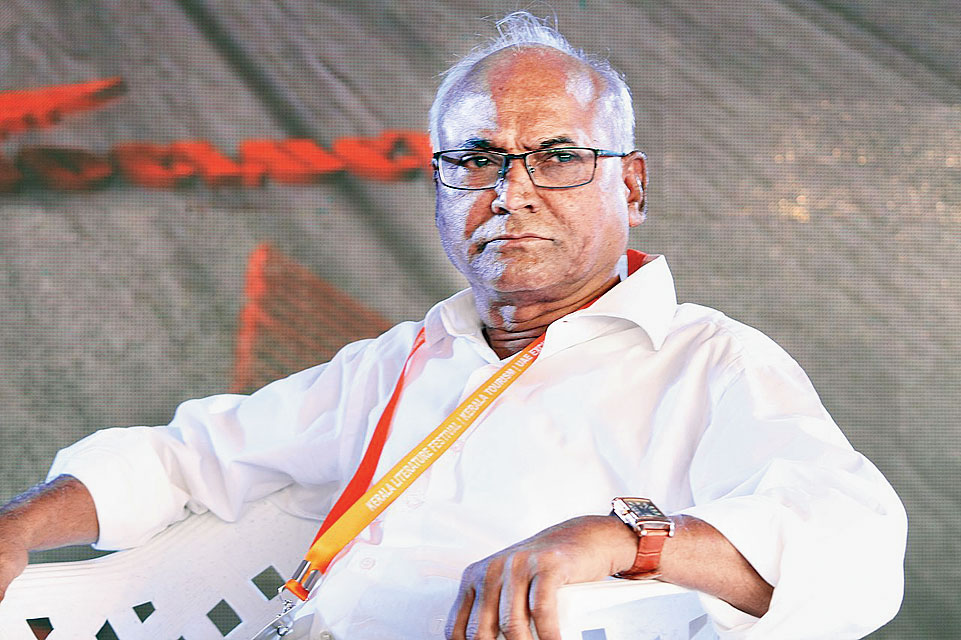 A Delhi University panel’s suggestion to drop three books written by a backward class academic on Hinduism from the political science master’s syllabus has split academics into two camps.

While one claimed the works by Professor Kancha Ilaiah Shepherd were “anti-Hindu”, Ambedkarite scholars described the move as a bid to maintain the “cultural hegemony of the Brahminical social order”.

The varsity’s standing committee on academic affairs (SCAA) had on Wednesday decided to recommend that the books — Why I am not a Hindu, Post-Hindu India and God as Political Philosopher: Buddha’s Challenge to Brahminism — be dropped from the list of suggested reading on social exclusion as part of the MA course.

Nachiketa Singh, who is on the standing committee, said some members of the BJP-backed National Democratic Teachers’ Front (NDTF) had found the books “anti-Hindu”.

“They said the books were not very relevant. But they did not explain in detail,” Singh said.

Professor Veena Kukreja, head of department of political science, said the committee’s recommendations would be “deliberated upon” at the departmental council. “This is not the final decision.”

If the departmental council approves the suggestion, the matter might be sent to the academic council and later the varsity’s executive council.

Professor Kesav Kumar, an Ambedkarite scholar who teaches philosophy at the varsity, said Ilaiah’s books distinguished Dalits and the backward classes from the homogenised idea of Hinduism.

“The books are about experiences of Dalits and the backward classes and their knowledge system. Those opposing the books want continuation of the cultural hegemony of the Brahminical social order,” Kumar said.

Ilaiah, he said, has demonstrated with evidence how the Dalits and the backward classes were distinct from the others and democratic in terms of culture, food, lifestyle and philosophy.

“This is Hindutva conspiracy,” he said, referring to the standing committee’s decision. 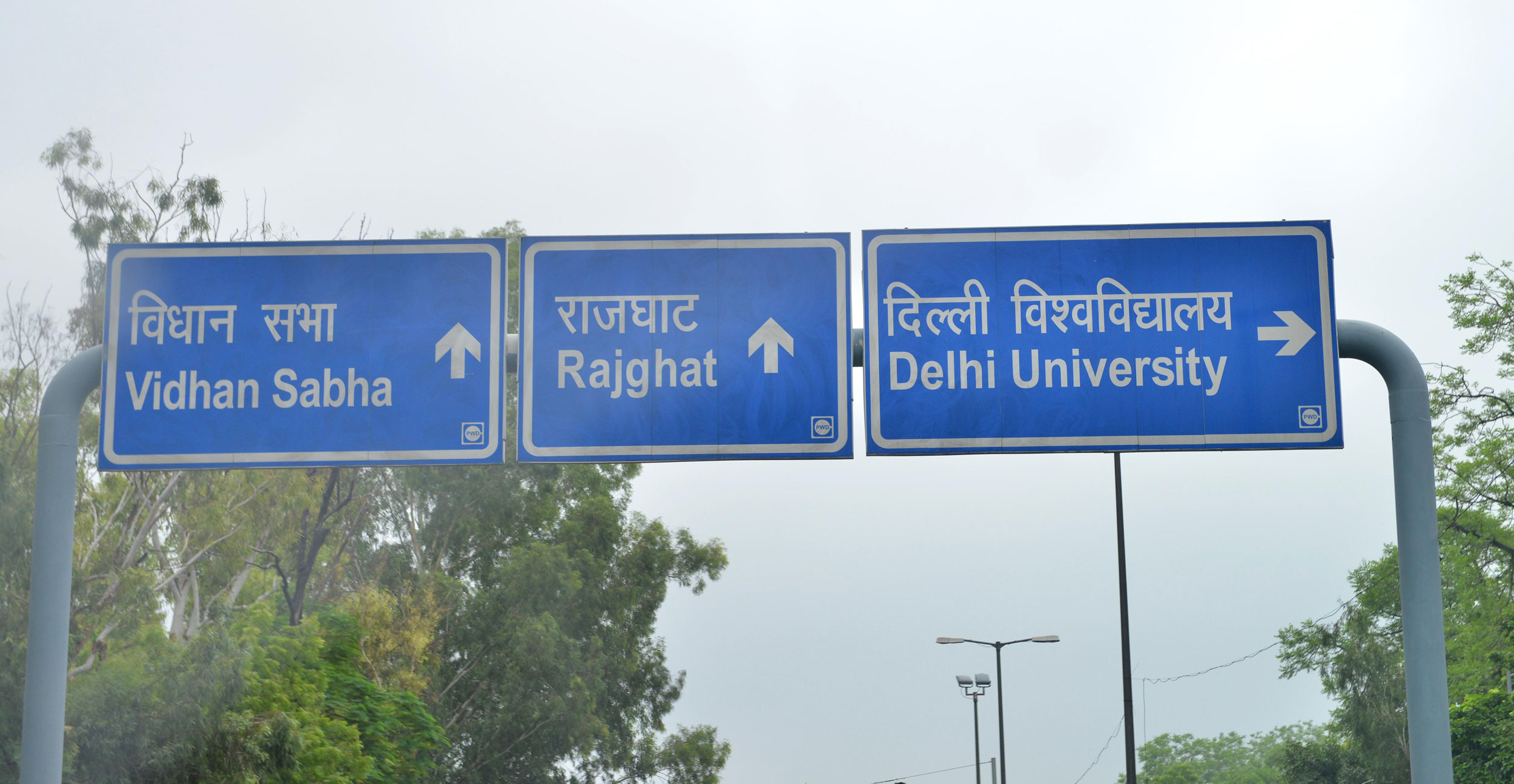 Saroj Negi, an assistant professor of political science, said: “Ilaiah is among a few scholars who tell the real history of society, cutting through layers of dominant ideologies. There is a deep sense of insecurity in coming to terms with the actual conditions of Dalits and bahujans in the country. This a reaction to that.”

DU executive council member Rajesh Jha said the university provides space for debate and study on any issue, and dropping books from the syllabus because they happen to be critical about the dominant social order showed narrow consideration. The DU Teachers Association too has protested the standing committee’s recommendations.

Ilaiah termed the recommendation an “unfortunate anti-academic attempt, which is part of the larger RSS/BJP’s agenda to not to allow plural ideas to be taught to the students in the universities”.

“The right-wing academicians said there is no empirical data (in the books). While saying so they have not shown the basic academic ethic of reading my books,” he said in a statement.

He said God as Political Philosopher was his PhD thesis, which is heavily referenced, while Post-Hindu India had a massive database on the production knowledge of village communities and the process of scientific experimentation of various productive communities.

“Those who do not have any understanding of village production relations hardly understand that book,” Ilaiah said.

Why I am not a Hindu is taught in many universities in India as well as in the West.

“The Hindutva forces are opposing the teaching and reading of this book in many countries — including in Columbia University (US). Scholars such as Lise McKean, Linda Hess, Eliza Kent etc., recommend it as an introduction-level reading material on Hinduism. The Hindutva forces opposed but did not succeed in removing it. The same forces are trying once again in DU,” Ilaiah said.

“The same forces are asking for inclusion of Savarkar’s book Hindutva-Who is a Hindu? and Golwalkar’s book Bunch of Thoughts to be taught in universities. Are these books referenced? Is there empirical data in these books?” he asked.

“Universities are meant for teaching and debating diversified ideas and concepts. Hundreds of thoughts must clash there. Universities are not theological institutes where only one religious idea is taught.”

The BJP-backed NDTF had last year opposed a move to include Professor Nandini Sundar’s book, The Burning Forest: India’s War in Bastar, in the MA sociology syllabus.