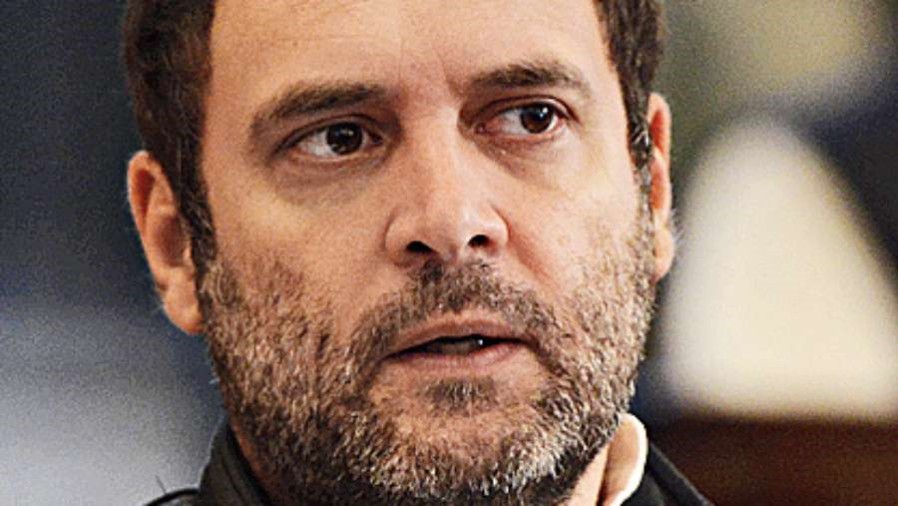 The Congress youth wing launched a campaign on Sunday to “raise the voice” against unemployment, with Rahul Gandhi alleging that the Narendra Modi government’s decision of demonetisation, its “faulty” implementation of GST and lockdown have “destroyed” the country’s economic structure.

The Opposition party said it launched the Rozgar Do campaign as never before have “we seen the figures, the scope, the degree of unemployment, which this country is suffering” now.

“When Narendra Modi became the Prime Minister, he promised the youth of the country that he will give jobs to two crore youths every year. He sold a dream, but the reality is that 14 crore people have become unemployed due to the policies of Narendra Modi,” Rahul alleged.

“Why did this happen? Because of wrong policies. Demonetisation, faulty implementation of GST and then lockdown -- these three steps have destroyed the economic structure of the country and the truth now is that India cannot give employment to its youth,” the former Congress chief said in a video message on Twitter.

Therefore, the Youth Congress has hit the street to raise these issues in all towns, he said.

The Youth Congress said the campaign will help raise the voice of the unemployed youth.

“Anti-youth policies of the central government will be highlighted among the youth of the country through social and other media,” it said in a statement.

“Please join the Rozgar Do programme and along with Youth Congress, get jobs for the youth of this nation,” Gandhi said and congratulated the Youth Congress on its foundation day.

“As opposed to the BJP government’s job-destroying policies, there is a need to create more and more employment opportunities for the youth of India,” she said on Twitter.

Other Congress leaders posted videos on social media voicing their concern over unemployment in the country. Congress chief spokesperson Randeep Surjewala said the demand of every youth is “rozgar do (give employment)”.

“We all demand, it is our right that the youth of the country should get employment on the basis of qualifications and get ahead in the progress of the country,” he said.

Emphasising the need for the campaign, Congress spokesperson Abhishek Singhvi said when Prime Minister Modi assumed office, the unemployment rate was 4.9 per cent, but in May 2020, it reached 29 per cent.

Singhvi said there is also a negative GDP growth projection ranging from -4 to -7.5 per cent. Tax collections are down by 46 per cent and at least 12 crore people are supposed to have lost their jobs, he claimed.