Le Monde had reported that France waived taxes worth 143.7 million euros to a French-registered telecom subsidiary of Ambani’s Reliance Communications in 2015 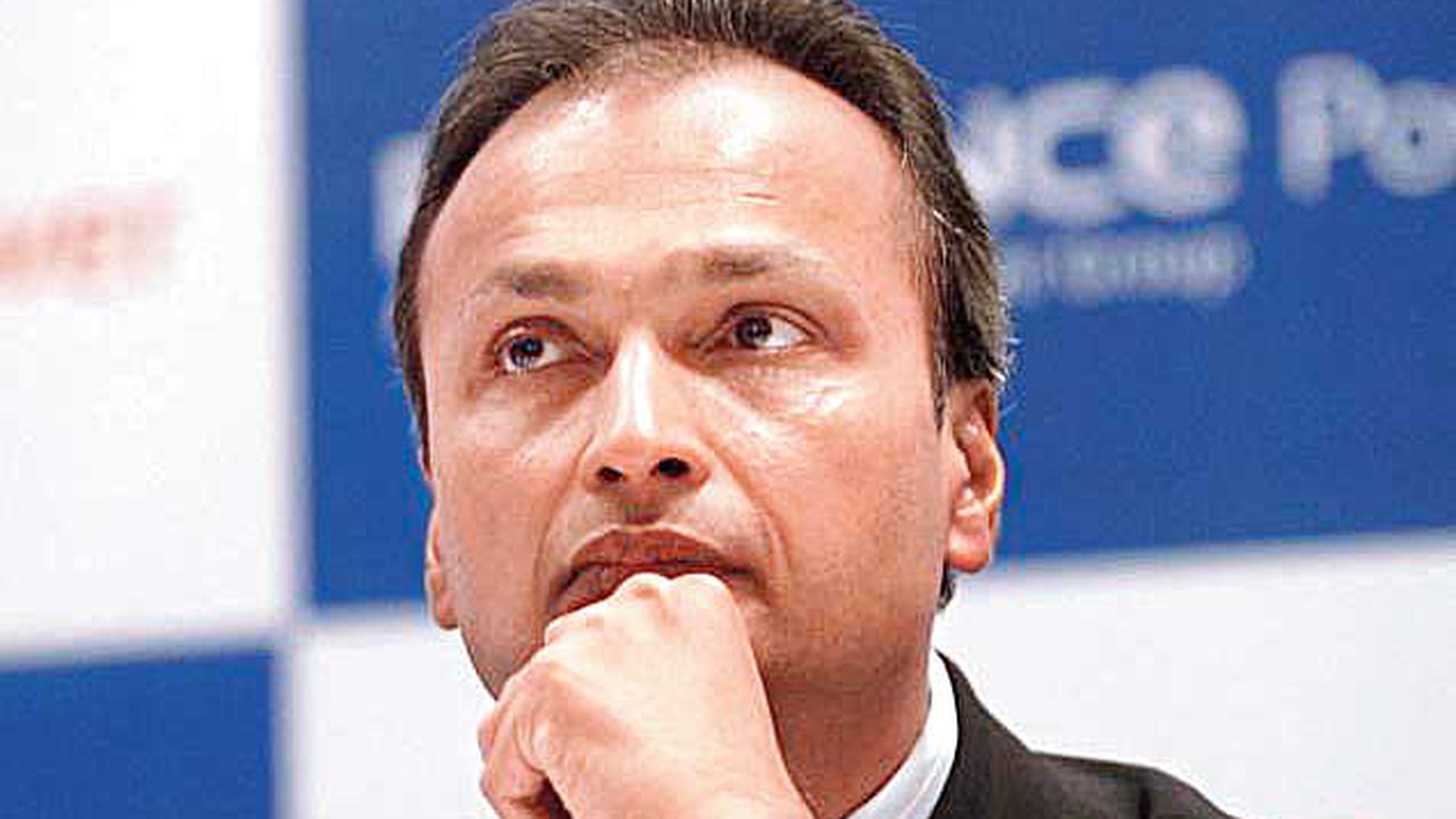 France on Saturday said a global settlement was reached between its tax authorities and a Reliance subsidiary and it was not subject to any political interference, the assertion coming in the wake of reports that it granted huge tax waivers to Anil Ambani’s French firm.

“A global settlement was reached between the French tax authorities and Reliance Flag, a telecom company, in a tax dispute pertaining to the period 2008-2012,” the French embassy said in a statement.

“This settlement was conducted in full adherence with the legislative and regulatory framework governing this common practice of the tax administration.” The settlement, it said, was not subject to any political interference.

Six months after Modi announced the deal, the authorities accepted 7.3 million euros from Reliance against the demand for 151 million euros.