No, Mr Shah, several MPs did tell the House 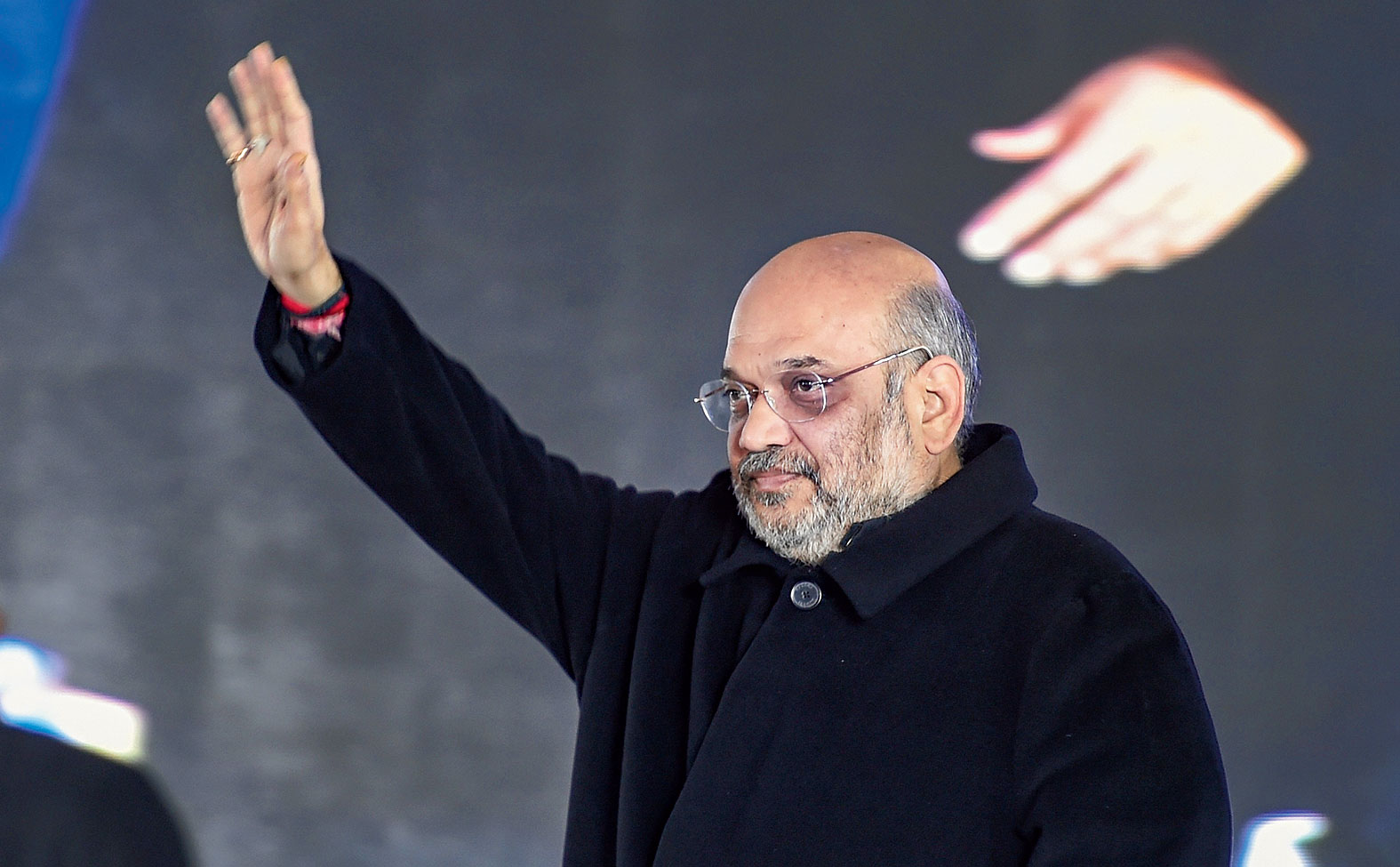 Union home minister Amit Shah on Thursday chose to be miserly with the truth again, stating that members of Parliament did not say anything on the Citizenship (Amendment) Bill (CAB) in the House.

The claim misrepresents the efforts made in both Houses by Opposition and some BJP-friendly parties to persuade the government to make the CAB religion-neutral.

Then they came out and started spreading canards and disturbed the peace of Delhi.)”

This is far from the truth. A little over a fortnight ago, for several hours at a stretch, members of the Opposition and even some friends of the BJP, including ally Shiromani Akali Dal, urged the government to open up the CAB provisions to all the countries in the neighbourhood and remove the names of religions from the bill to make it faith-neutral.

The CAB, now an act, fast-tracks the citizenship of Hindus, Sikhs, Buddhists, Jains, Parsis and Christians from Afghanistan, Bangladesh and Pakistan who have arrived in India before December 31, 2014. The government has said it means people of these religions persecuted in the three countries.

The arguments now being heard on the streets across the country against the Citizenship Amendment Act (CAA) and the National Register of Citizens were all articulated in both Houses of Parliament. In fact, they were registered in writing when the first edition of the Modi government brought the bill to Parliament in 2016.

Nine members from five parties, including Naveen Patnaik’s BJD which supported the bill this time round, had submitted dissent notes against it in the joint parliamentary committee (JPC) report.

The sum and substance of the opposition to the bill was that it went against the basic structure of the Constitution which allows equality to all persons and bars the state from discriminating against anyone on the basis of religion, race, caste, sex, place of birth.

At the introduction stage itself in the Rajya Sabha, several MPs sought to delay the passage by demanding a select committee reference as the government had made some changes to the Bill screened by the JPC.

Trinamul’s Sukhendu Sekhar Roy drew attention to the fact that the body of the bill does not mention “persecuted” minorities, stating that it would not stand legal scrutiny.

Also, Shah had been forewarned of a people’s movement if the bill cleared Parliament by Trinamul’s Derek O’Brien.

S. Balasubramoniyan of AIADMK — an alliance partner of the BJP in Tamil Nadu – while supporting the Bill said: “I appeal to the home minister and the Prime Minister to revisit and rethink it and add the names of Muslims also.”

He and the rival DMK’s T. Siva raised the issue of Sri Lankan refugees who have been living in India for years and asked why they had been left out, flagging the fact that they belonged to all faiths, including Hinduism.

Or, was Shah referring to Samajwadi Party’s Javed Ali Khan who read out from second RSS chief M. S. Golwalkar’s 1939-vintage book We or Our Nationhood Defined to pinpoint the ideological moorings of the CAB.

“If, as is indisputably proved, Hindustan is the land of the Hindus and is the terra firma for the Hindu nation alone to flourish upon, what is to be the fate of all those who today happen to live upon the land, though not belonging to the Hindu race, religion and culture?

“At the outset, we must bear in mind that so far as ‘nation’ is concerned, all those who fall outside the five-fold limits of that idea can have no place in the national life, unless they abandon their differences, adopt the religion, culture and language of the Nation and completely merge themselves in the National Race,” Khan read out from Golwalkar’s book and said he was ready to authenticate it.

Manoj Jha of the RJD had cautioned: “I beseech you in the name of Constitution. Think once, for once, that you might be committing a great blunder.”

Siva had almost predicted the pitfalls ahead by quoting Tamil Nadu’s first chief minister C. N. Annadurai: “Carry on, but remember, you have to hold the reins of your speeding horse, or else, it would upset the applecart.”