No flight of fancy: Farmer buys plane ticket for 10 migrants to send them home

Pappan Singh has bought passage worth Rs 68,000 and is giving Rs 3,000 cash each to the workers 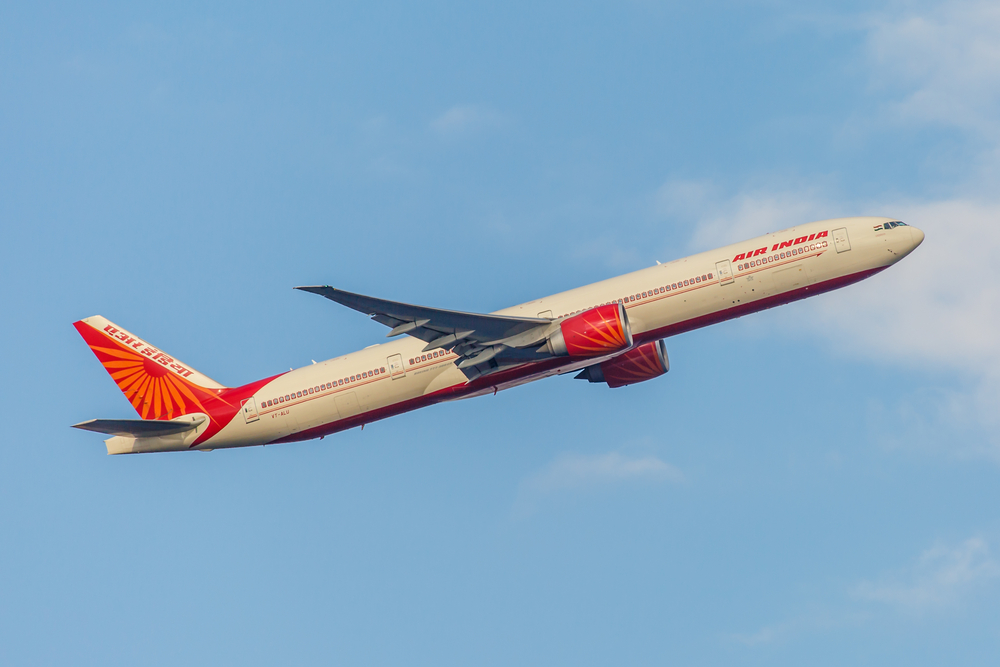 The dreams of returning home of 10 migrants workers are finally taking wing after two months of lockdown, as they are all set to fly to Bihar, thanks to their employer, a Delhi farmer, who bought their plane tickets.

Their flight to the Patna is at 6am on Thursday and the men, who planned to go home in April, can't believe they are going to their villages in Samastipur by not walking or cycling thousands of kilometres or scrambling for a seat on a bus or train, but on a plane.

'I never imagined in my life that I will be traveling in a plane. I don''t have words to express my happiness. But I am also little bit nervous about what I have to do when we reach the airport tomorrow,' Lakhinder Ram, who will be returning with his son, told PTI.

He is grateful to Pappan Singh, a mushroom farmer in Delhi's Tigipur village, who is helping rewrite the migrant narrative, which has so far been about unpaid dues, hunger and arduous journeys home resulting in illness and even deaths.

When Lakhinder called his wife to tell her he will be leaving for Bihar on a flight, she didn't believe him. It was only after Pappan spoke to her, truth dawned on her.

Lakhinder, 50, who has been working for Pappan for 27 years, said the farmer has been taking care of their food and accommodation since the lockdown began on March 25.

Pappan said he has booked tickets worth Rs 68,000 and is also giving each Rs 3,000 in cash so they don''t face any problems when they reach their home state.

He will also drop all his workers in his vehicles to the IGI Airport early on Thursday while following social distancing norms.

'These 10 workers would have left for their homes in Bihar in the first week of April on train but they could not go due to the lockdown,' Pappan told PTI.

He said he had made several attempts to send them back to their home state in a Shramik Special train but could not manage to do so.

'I could not have taken a risk by allowing my workers to walk thousands of miles as it would have put their lives in danger because we are getting to know these days that migrants meet road accidents while going home,' he said.

Pappan said he has completed all their medical formalities, in accordance with the requirements specified, so they have a smooth journey home.

'Medical fitness certificates have been issued by authorities to all 10 workers and they are fit to travel in a plane,' he said.

'I have been doing mushroom farming since 1993, which has a season between August and March,' added the employer.