The minister is being examined by doctors, an official said 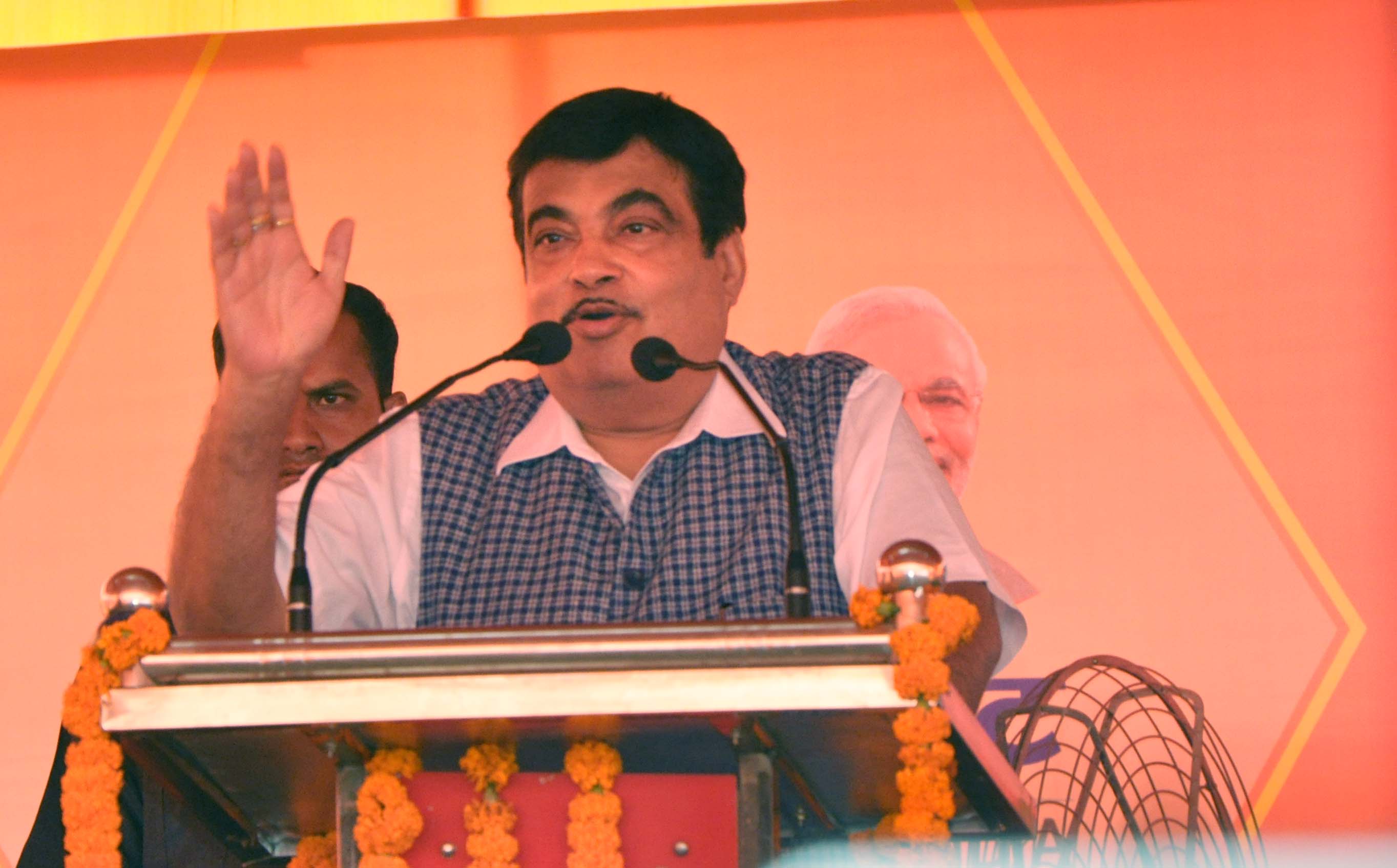 He was attending the convocation of an agriculture university in Rahuri, and fell unconscious while the National Anthem was being sung, the official said.

Maharashtra governor Ch Vidyasagar Rao, who was present there, helped him get up.

Gadkari is being examined by doctors, the official added.