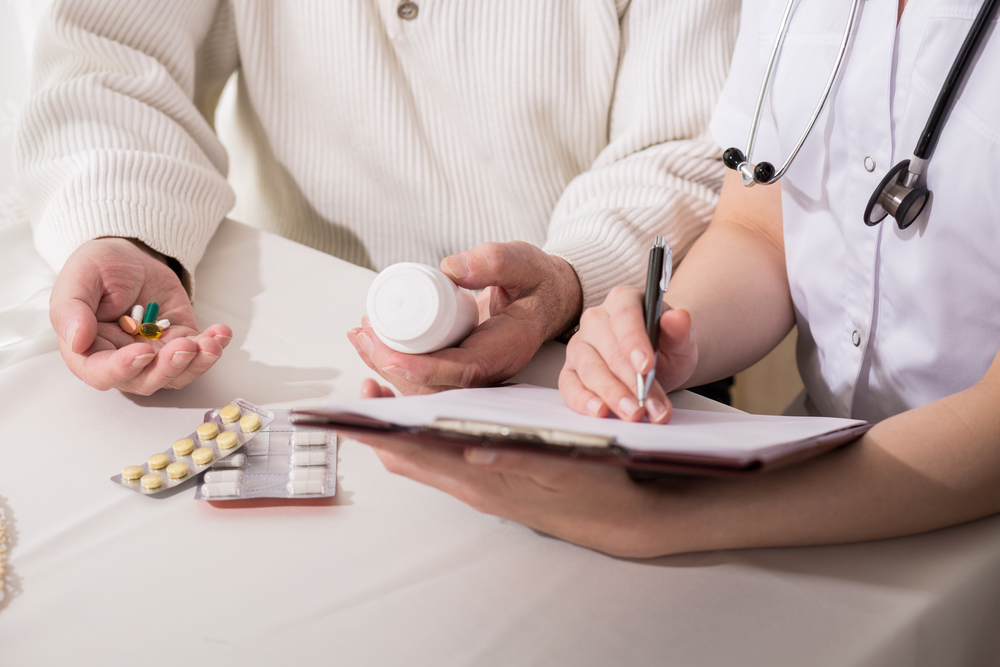 Niti Aayog health adviser said that people falling under the middle class will not bother if they have to pay nominal Rs 200 or Rs 300 towards building a good public healthcare system in the country and the plan looks feasible.
PTI   |   New Delhi   |   Published 18.11.19, 12:30 PM

The healthcare system would exclude those covered under the newly-launched Ayushman Bharat scheme that mainly caters to the bottom 40 per cent population of the country.

India has a low level and very fragmented risk pooling, with out-of-pocket household funding at 64 per cent of total expenses dominating the overall system financing, Niti Aayog said at the launch of 'Health System for a New India: Building Blocks - Potential Pathways to Reform' report.

The report was released by Niti Aayog vice-chairman Rajiv Kumar in the presence of Bill Gates, the co-chairman of Bill and Melinda Gates Foundation.

Niti Aayog adviser (health) Alok Kumar said the report intends to prepare the road-map to build a health system in medium- to long-term for those belonging to middle class as the poor have been taken care of through Ayushman Bharat while those in the top have the capacity to bear their medical exigencies.

'So, nearly 50 per cent are still not covered under any public healthcare system and the idea is to pool their risk assets which will cater to the health care needs of the middle class,' Kumar said.

Kumar opined that people falling under the middle class will not bother if they have to pay nominal Rs 200 or Rs 300 towards building a good public healthcare system in the country and the plan looks feasible.

Bill Gates said India's future is very bright because of its young population and highlighted that human capital of any country is the sum total of its healthcare, educational and nutritional investment for its citizens.

'Our vision for a healthy India and quality health for all requires us to holistically transform the delivery of healthcare services in both the public and private sectors across all levels of care,' said Rajiv Kamar, vice-chairman, Niti Aayog.

Under the PM Jan Arogya Yojana (PM-JAY), the bottom 40 per cent of the population gets Rs 5 lakh cover for secondary and tertiary care against nearly 1,350 disease conditions.