Nineteen people injured in blast at Barauni Refinery in Begusarai 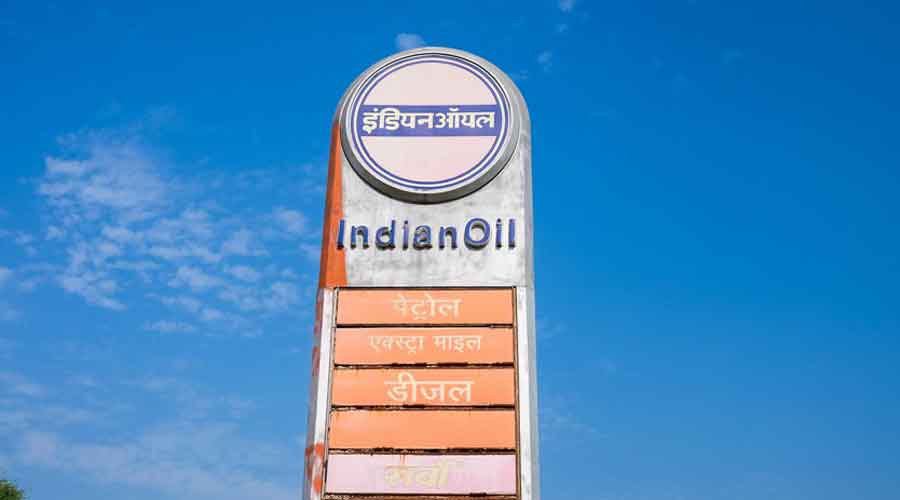 Nineteen people were injured in a blast at Barauni Refinery of the Indian Oil Corporation Limited (IOCL) in Bihar’s Begusarai district, around 120km east from the state capital, on Thursday.

The injured include several IOCL staff and contractual workers. They have been admitted to different hospitals.

“A unit at the refinery was shut down for quite some time. An explosion occurred in its furnace when it was being restarted on Thursday morning. Altogether 19 people, including five IOCL staff and 14 contractual workers, were injured in the incident. They have been admitted to hospitals,” Begusarai superintendent of police Awakash Kumar told The Telegraph.

The sound of the blast was so loud that it attracted a large number of locals to the refinery, while rumours of death of people working inside also spread around. Contractual workers and labourers also assembled at the gates.

The crowd held a protest in front of the refinery and demanded safe working conditions at the plant. District administration officials later pacified them.

IOCL manager Ankita Srivastava, in a press communiqué, said that the incident occurred at 10.30am while Atmospheric Vacuum Unit – 1 was being started and a blast ripped its furnace.

“We are conducting a technical probe into the incident. There has been no death or fire-related incident in the aftermath of the blast, nor the operations at the refinery have been affected. All the injured are in a stable condition. People outside the refinery are also safe,” Srivastava said.

The IOCL officials asserted that the injuries were due to the pressure created by the blast.

Shutdown and maintenance related works have been carried out at the refinery since August 20.

IOCL’s Barauni Refinery is the second oldest in the country, built in collaboration with the then Soviet Union. It was dedicated to the nation in 1965 with a refining capacity of 1 million metric tonnes per annum (MMTPA). It now receives uninterrupted crude oil supply from Halida – Barauni pipeline and has a refining capacity of 6 MMTPA.