This would be a symbol of India's indebtedness to him, says PM 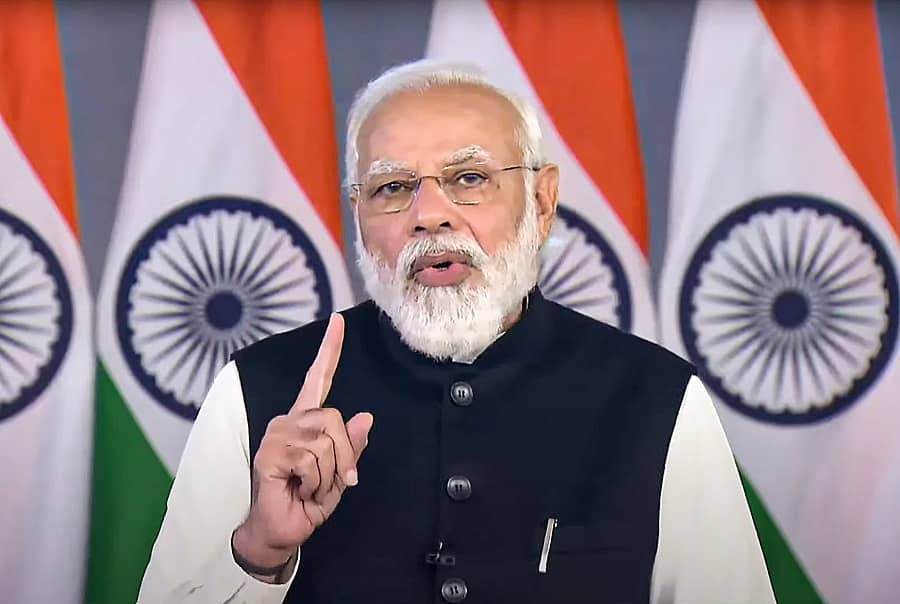 Prime Minister Narendra Modi announced on Friday that a grand statue of iconic freedom fighter Netaji Subhas Chandra Bose will be installed at India Gate as a symbol of India's indebtedness to him.

Till the statue, made of granite, is completed, a hologram statue of his would be present at the same place, he said, adding that he will unveil the hologram statue on January 23, the 125th birth anniversary of the Azad Hind Fauj founder.

The prime minister tweeted, "At a time when the entire nation is marking the 125th birth anniversary of Netaji Subhas Chandra Bose, I am glad to share that his grand statue, made of granite, will be installed at India Gate. This would be a symbol of India's indebtedness to him."

Notably, The Centre on Friday decided to “extinguish” the eternal flame of the Amar Jawan Jyoti as it is to be merged with the National War Memorial.