Uttar Pradesh tops list of crimes against women in 2021: NCW

The number of complaints received by the NCW has been the highest since 2014, when 33,906 complaints had been received 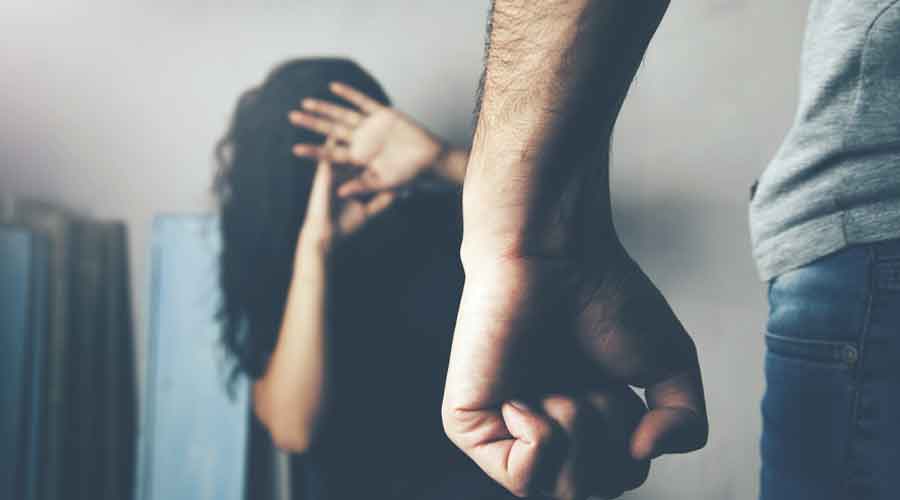 Nearly 31,000 complaints of crimes against women were received by the National Commission for Women (NCW) last year, the highest since 2014, with over half of them from Uttar Pradesh.

Of the 30,864 complaints, a maximum of 11,013 were related to the right to live with dignity that takes into account the emotional abuse of women, followed by those against domestic violence at 6,633 and dowry harassment at 4,589, according to NCW data.

According to the data, the highest number of complaints related to domestic violence and the right to live with dignity were received from Uttar Pradesh, whose chief minister Yogi Adityanath claims he has tackled such crimes.

The number of complaints received by the NCW has been the highest since 2014, when 33,906 complaints had been received.

NCW chief Rekha Sharma had earlier said there had been a rise in complaints because the commission had been making people more aware about its work.

“Also, the commission has always made it a point to launch new initiatives to help women. Keeping in line with this, we have launched a round-the-clock helpline as well to provide support to women in need where they can also register a complaint,” Sharma said.

From July to September this year, over 3,100 complaints were received every month. The last time over 3,000 complaints had been received in a month was in November 2018 when India’s #MeToo movement was at its peak.

As many as 1,819 complaints have been received in connection with outraging the modesty of a woman or molestation, while 1,675 complaints were of rape and attempt to rape, 1,537 of police apathy against women and 858 of cyber crimes, according to NCW data.

Akancha Srivastava, the founder of the Akancha Srivastava Foundation, a non-profit organisation that works towards imparting cyber safety knowledge, said when complaints rise it is a good sign because it means more women have the courage to speak up and there are platforms in place now and they are aware of where to report crimes against them.