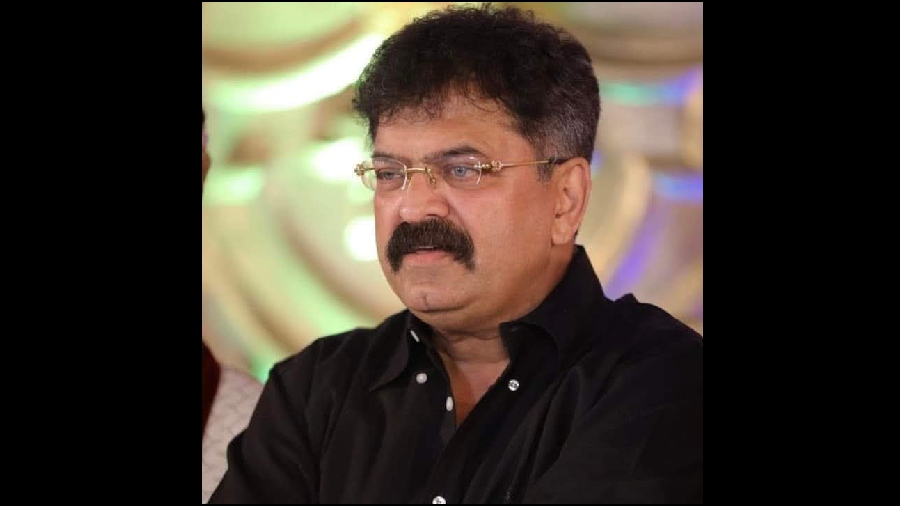 A court here on Saturday granted bail to former Maharashtra minister Jitendra Awhad and 11 others in a case where they are accused of disrupting a show of Marathi film "Har Har Mahadev".

The Nationalist Congress Party leader and 11 of his supporters were arrested on Friday for the incident that had taken place at a multiplex inside a mall in Thane city on November 7.

The accused were produced in a court on Saturday.

The court remanded them in magisterial custody. They subsequently applied for bail which the court granted.

Advocate Prashant Kadam, the accused's lawyer, said they were released on bail of Rs 15,000 each but a detailed order was awaited.

Awhad, who was the housing minister in the previous Maha Vikas Aghadi government, tweeted about the development.

"Chanakya Niti" (conspiracy) failed, he said while adding that he received good treatment in jail.

On November 7, Awhad and his supporters forcibly stopped a show of "Har Har Mahadev", alleging that the film distorted the history of Chhatrapati Shivaji Maharaj.

Some moviegoers were also beaten up when they protested against the disruption, videos of the incident showed.

A First Information Report (FIR) was registered over the incident at Vartak Nagar police station under Indian Penal Code sections 323 (assault) and 504 (intentional insult with intent to provoke breach of peace).