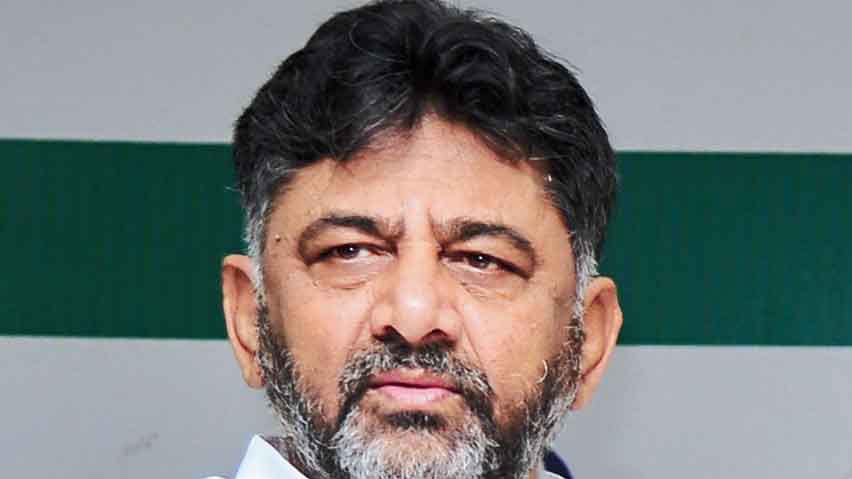 This is the second time that the federal agency is recording his statement in the case that has been registered under the criminal sections of the Prevention of Money Laundering Act (PMLA).

The 60-year-old former Karnataka cabinet minister told reporters he has furnished all documents sought by the agency in connection with the probe and that he had to depose again despite seeking a deferment of the summons.

He was last questioned by the ED in the case last month after which he told reporters outside the agency's office on A P J Abdul Kalam Road in central Delhi that he was asked "a lot of questions" about Young Indian, the company that owns National Herald, his family members, and institutions linked to him.

Sonia Gandhi, Rahul Gandhi and other senior Congress leaders like Mallikarjun Kharge and Pawan Bansal have been questioned by the ED over the last few months in the National Herald money laundering case.

The Gandhis are the majority shareholders of Young Indian.