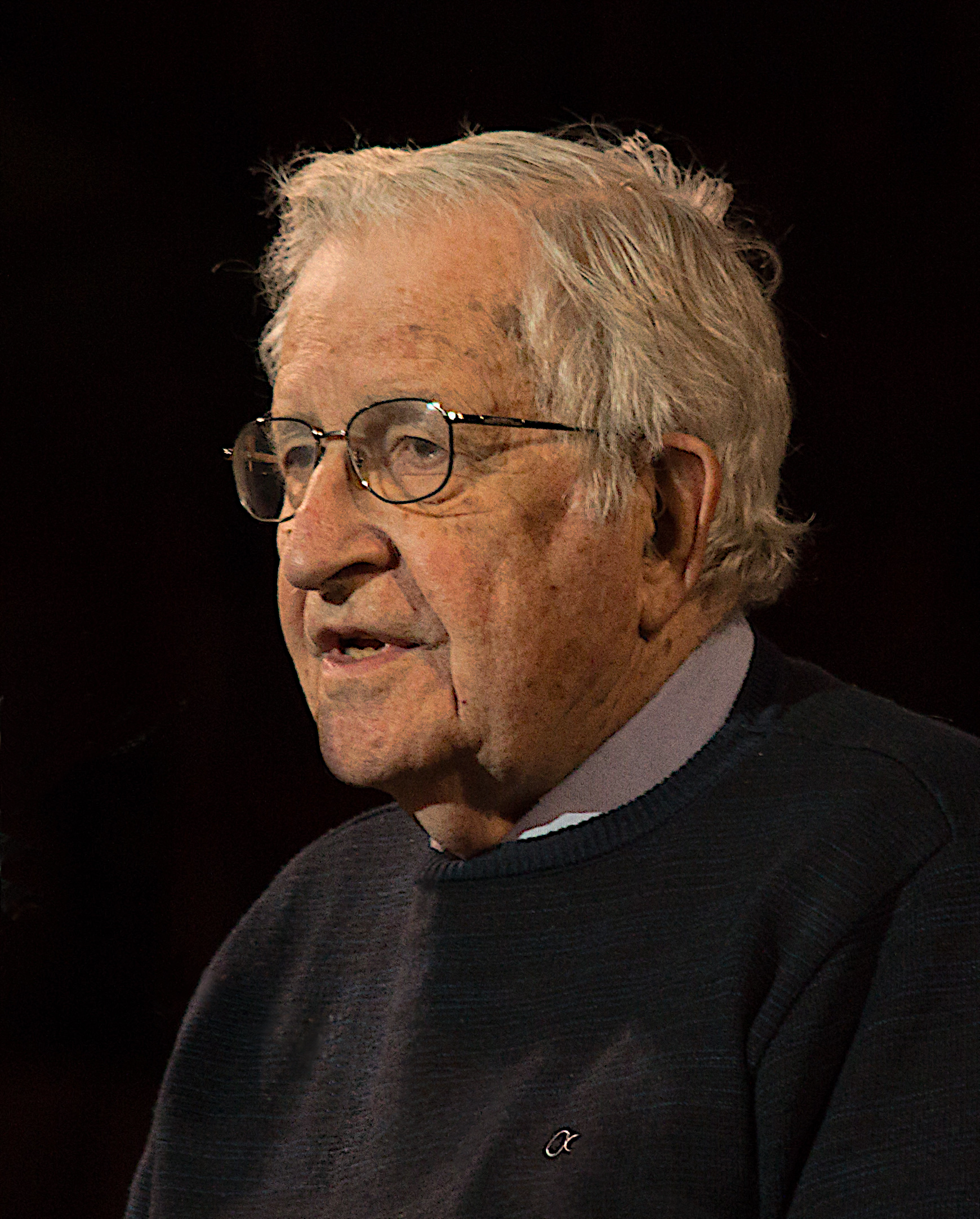 This is, however, not the first time the 91-year-old Laureate Professor at the University of Arizona has been critical of the Modi regime.

Chomsky felt that the situation was still not that grim and that students must protest repression and use the “space for resistance” before it is “too late”.

He had been particularly scathing in his criticism of the political situation evolving in India since 2014 when he had in an interview to an Indian portal earlier this year said that “symptoms of fascism without the fascist ideology” was evident in the BJP-led government’s push for the new citizenship regime.

Chomsky’s latest observation on the damage that the present regime is inflicting on the India’s secular and democratic fabric is part of an email interview that the leading critic of US foreign policies has given to an e-magazine — Homebound: Ghare Pherar Gaan (song of returning home) — that a group of present and former students of Jadavpur University is coming up with to raise funds for relief and rehabilitation work carried out by the Quarantined Student-Youth Network for those devastated by Cyclone Amphan.

In the interview to the e-magazine that will go online later this week, Chomsky addresses a wide range of issues that include emphatically voicing his deep disgust for the Modi regime (without naming it even once) while reiterating his radical views about the government’s Kashmir policy and the failure of neoliberal policies in the context of the coronavirus pandemic.

Speaking about the Modi regime’s tendency to brand politically active students as anti-nationals and throw them in jails for daring to oppose, Chomsky says: “India is a special case, suffering from a popularly supported government dedicated to destroying Indian secular democracy and imposing a racist creed.”

He advises student movements not to give up and to continue with their resistance saying: “I don’t think the situation is that grim.”

Warning the protesters of the possible consequences of not protesting, Chomsky says: “But space for resistance to these shocking developments (of repression) still exists, and should be used, before it is too late.”

In the context of protests evolving on the streets of India against acts of repression, he reminds the students of their historical role in leading campaigns against injustice.

“Students have traditionally been in the forefront of campaigns for social justice. That is why in the early ’70s the liberal internationalists of the Trilateral Commission (US, Europe and Japan) bitterly condemned educational institutions for the failure to ‘indoctrinate the young’ in the virtues of passivity and conformity,” Chomsky says.

Suggesting ways to negotiate the “neoliberal assault on the general public during the past 40 years”, Chomsky says: “As always before, opponents of power and authority face serious difficulties. It was in fact much harder in many ways in the 1960s. Popular activism, often student-led, has won many victories and left us with a legacy that enables activism to proceed from a higher plane. But the forces of reaction are powerful and relentless. Struggle against them must be persistent too, taking new forms as circumstances dictate.”

Known for his crushing criticism of the Modi government’s handling of the Kashmir situation, Chomsky does not in the latest interview reiterate his oft-repeated observation of “Kashmir is a prison now”, but makes it clear that his disgust remains undiluted.

Responding to a question about the possibility of China using the post-pandemic situation to leverage its stake and “invade” India, Chomsky says: “I do not see any indication of China invading India. The recent development most similar to an ‘invasion’ is India’s brutal crushing of Kashmir.”

Speaking on the possibility of the pandemic changing the form of globalisation, as is evident in Modi’s call for “atmanirbhar” (self-reliant) India, Chomsky does not offer much on the Indian context but says: “...It (globalisation) is likely to be reconfigured to be less fragile and less reliant on China as the prime manufacturing hub.”

Moving on to the issue of India’s role in the context of South-Asian politics, Chomsky does not hide his bitterness about the lack of cooperation among the countries of the region to deal with the critical issue of climate change.

“South Asia faces major and imminent crises, and unless it cooperates to confront them, its future is dim. If we continue on our present course, in the not distant future most of South Asia will be virtually uninhabitable because of roasting of the planet,” Chomsky warns.

Sharing his thoughts on the erosion of democracy in several regions of the world in the wake of the pandemic and the dilution of democratic provisions such as suspension of labour laws in some Indian states, Chomsky says: “The pandemic, as you say, is a pretext. These processes have been underway for some time and have deeper roots...”