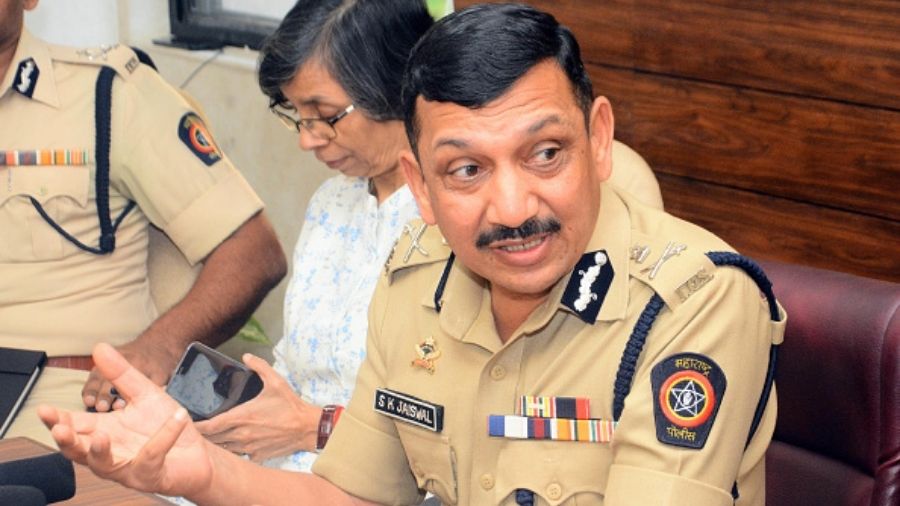 Jaiswal has been asked to be present to record his statement on October 14, the police official said.

The case relates to the `leak' of a report prepared by IPS officer Rashmi Shukla about alleged corruption in police transfers in Maharashtra when she headed the state intelligence department. Jaiswal was the director general of police during this period.

It was alleged that phones of senior politicians and officials were tapped illegally during the inquiry and the report was leaked deliberately, but the FIR registered in this regard by the cyber cell does not name Shukla or any other official.