MP: Protesters forced to strip down inside lock-up

The group includes some journalists too 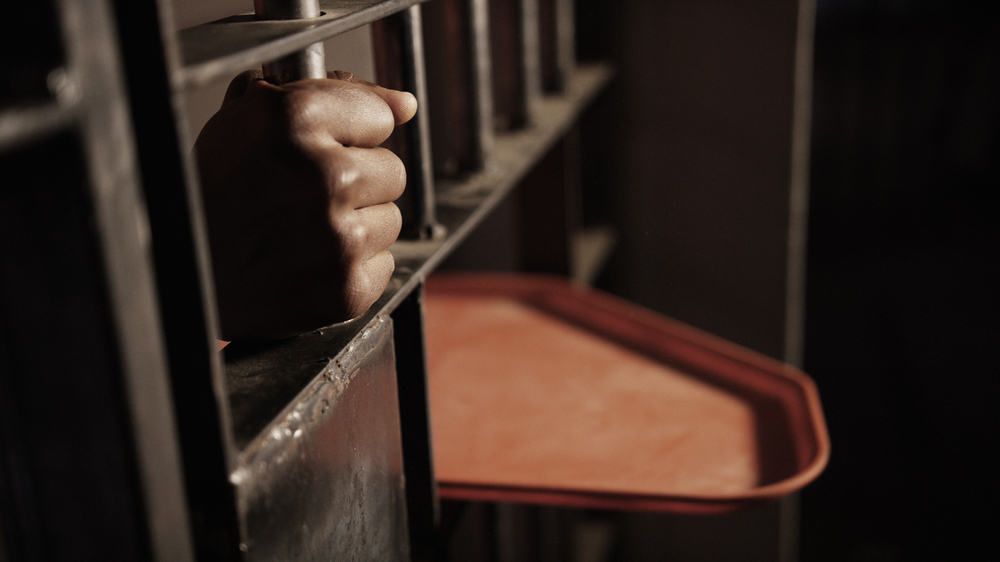 A journalist and a few activists who were protesting against the arrest of an artist were detained and forced to strip down to their undergarments while in police custody in Madhya Pradesh's Sidhi district. After the photos of the detained persons in underwear went viral on social media, two local police officials were transferred, a senior police official said on Thursday.

A local journalist and some activists were protesting "in unauthorised manner" in front of the Kotwali police station here against the arrest of Neeraj Kunder, director of Indravati Drama School, on April 2. Kunder had been arrested for allegedly posting defamatory posts on Facebook using a false identity against local BJP MLA Kedar Nath Shukla and his son Gurudutt Sharan Shukla, said Kotwali police station in-charge Manoj Soni.

A group of activists along with local "YouTube journalist" Kanishk Tiwari staged a protest in front of the Kotwali police station, shouting slogans against MLA Shukla and Chief Minister Shivraj Singh Chouhan. According to police officer Soni, they were detained for protesting without permission and disrupting peace, and released on April 3.

But on Thursday, the photos of the protestors in their underwear went viral.

Asked about the viral photographs, Soni said they were asked to strip down to underwear because sometimes people hang themselves in custody using their clothes and this was a preventive measure. After the photos showing the protesters getting humiliated in this way caused outrage, Soni and sub-inspector Abhishek Singh were `line-attached' (shunted out from field duty) on the chief minister's order for leaking the photographs, said a senior police official.

Congress leader Ajay Singh, in a statement, condemned the treatment meted out to journalist Kanishk Tiwari.

This behaviour of the cops with a journalist not only reflects terror of police, but also the BJP government's attitude towards the media fraternity and its thinking, he said, terming the incident as a direct attack on democracy's fourth estate.