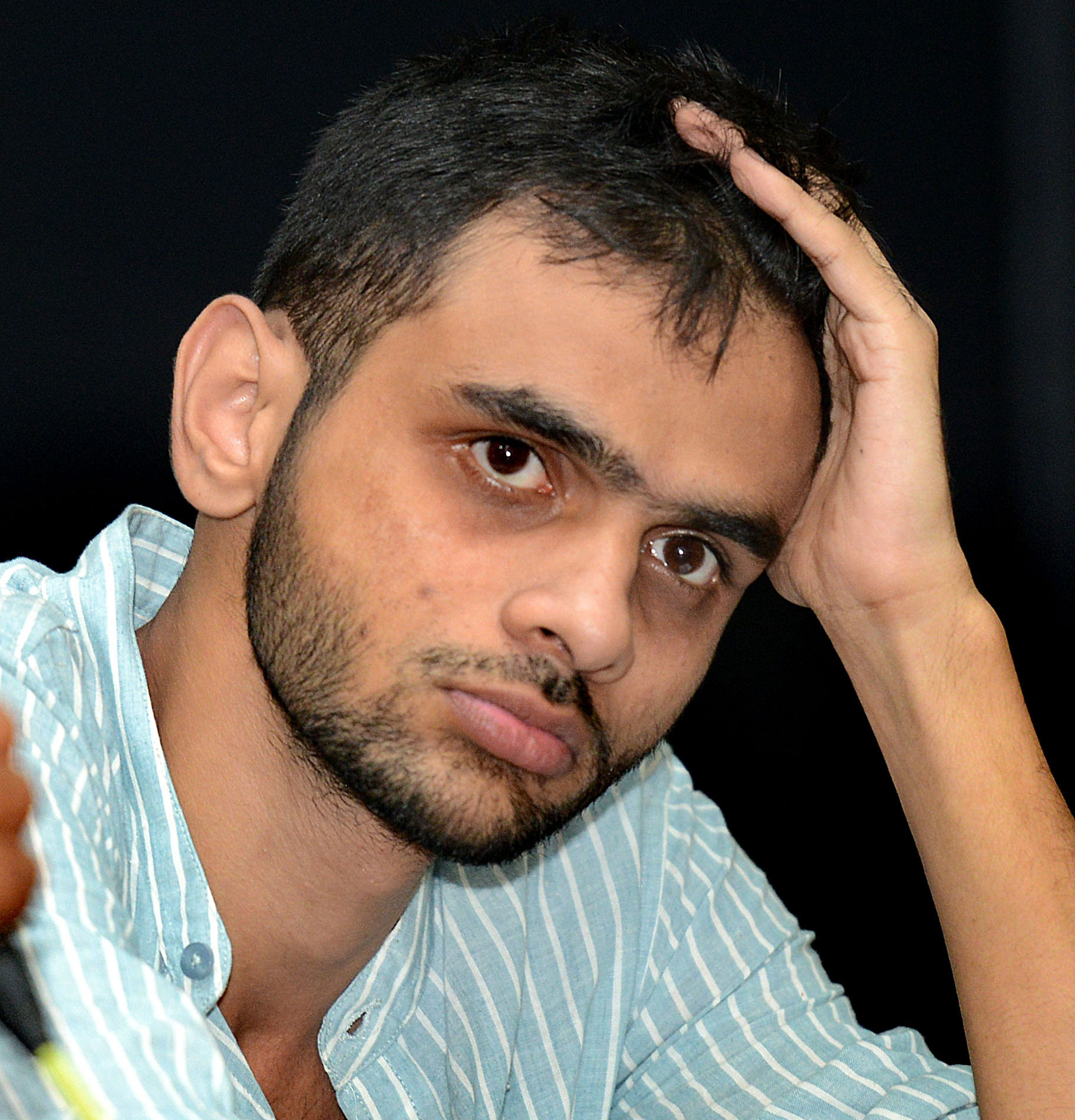 The mothers of two Aligarh youths killed by police in an “encounter”, which the media had been called to witness on September 20, travelled to Delhi on Saturday and held a news conference to appeal for justice.

The police in Aligarh, however, filed an FIR against two Aligarh Muslim University (AMU) student leaders accusing them of abducting the two women from Baispada village and bringing them to Delhi as part of an NGO-led “fact-finding team”.

The FIR names as the complainant the wife of one of the deceased youths, Mustakeem. The mothers said the police had taken thumb impressions of all the family members on blank papers.

The families of Mustakeem and Naushad, the other youth killed in the “encounter”, hail from Balarampur in Purulia and have been living in Aligarh where they have been working as embroidery workers for the past 12 years.

An officer at Atrauli police station, where the FIR has been lodged, has been accused by the NGO United Against Hate, which had sent the “fact-finding team” that included youth activist Umar Khalid, of inviting Bajrang Dal workers inside the police station to heckle the team members.

Shabana, the mother of Mustakeem, broke down at the news conference at the Press Club of India in Delhi.

Mustakeem and Naushad had been accused by the police of killing six people over a period of time. The police had said the duo were riding a motorbike they had stolen and had fired at policemen when they tried to apprehend them on September 20.

It was then that the police killed the two youths in the “encounter”, which journalists had been called to witness. The journalists, however, said they did not see the youths fire.

Shabana said: “The police came on the Sunday before last (September 16), when our boys had just returned from embroidery work. They were eating when the police came and said they were taking the boys for questioning.

“When we went to the police station later, they did not let us meet our children. Then the police came and searched our house and took every paper — Aadhaar card, PAN card, electricity bills, bank passbook, nikahnamas (marriage certificates) — and even Rs 200. They told us the next day that Mustakeem had escaped.

“Three days later (September 20), the police came and said Mustakeem had been admitted to hospital. We did not find him in the hospital. When we approached the police, they said he was dead. They buried the boys….”

Naushad’s mother Shaheen said she had met with the same experience.

The mothers said Naushad’s brother Salman and another youth named Nafis, who too had been detained on September 16, were yet to return. Mustakeem’s father Irfan has been missing since that day.

The police have claimed that Mustakeem and Naushad were contract killers.

In an emailed response to this paper, SSP Ajay Sahni said: “On 27th Sept 2018 grandmother of Naushad and Mustakeem, Rafeekan called UP 100 and informed the UP 100 that some 6-7 guys have kidnapped Shabana and Shaheen. PRV 715 (UP 100 vehicle) had attended that information. Later that evening Heena had registered FIR in Atrauli Police Station regarding this.

There was no police pressure on her and she voluntarily had registered the FIR. We just want to raise a question that how come people sitting in Delhi are saying that police had exerted pressure on Heena to register that FIR without knowing the facts/contents of FIR registered.”

He added that Salman has been in Aligarh’s district jail since September 18, and that Nasim -- uncle of the deceased men -- was released after questioning. Sahni denied seizing the family’s identity cards, and said that the police did not invite the media before the encounter began.

Replying to queries, he said: “Mustakeem and Naushad were never taken under custody by Aligarh Police. Police never claimed this to their families... Atrauli police has not intimidated any fact-finding team or social activists…..”

Usmani told The Telegraph: “We had accompanied the fact-finding team to Atrauli police station on Thursday…. The officer-in-charge called up someone and said we were at the police station. Soon, a large number of men came in motorcycles, wearing orange gamchas.

“They said they were from the Bajrang Dal and started shouting slogans saying supporters of terrorists should be killed. Later that day, we accompanied the mothers to Delhi and the next day we saw in the papers that we had been accused of abducting them.”