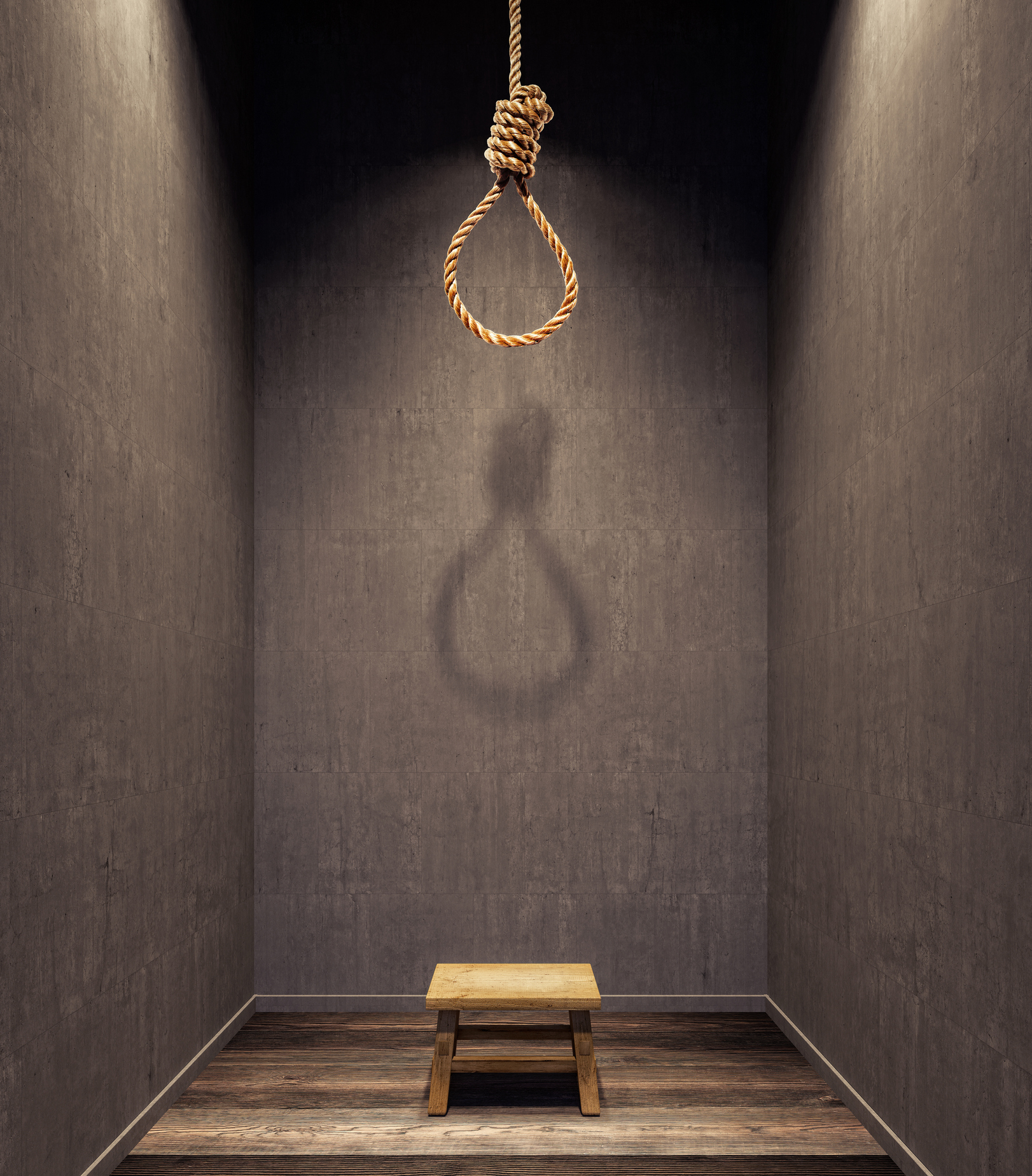 The mother of Payal Tadvi, the postgraduate resident doctor who committed suicide in Mumbai, has said three women doctors had called the 26-year-old 'nichle jaati ke log' and said she should not be allowed to study the course.

Payal had started her MD in the Topiwala National Medical College, which is associated with the BYL Nair Hospital, in 2018. The three doctors who allegedly harassed her - Hema Ahuja, Bhakti Mehare and Ankita Khandelwal - were in the third year. The three are untraceable, according to police sources.

Payal is from the Tadvi Bhil community and was married to a doctor, Salman. Her parents Abeda and Salim Tadvi live in Jalgaon, 400km from Mumbai.

Payal hanged herself in her hostel room on May 22, but before that she told her family about her ordeal, Abeda said.

The three women doctors claimed today that they had written to the Maharashtra Association of Resident Doctors (MARD) requesting “a fair investigation to give justice', without falling to prey to media or police pressure.

Soon after Payal's admission to the MD course, she was subjected to torture and harassment, Abeda said. 'The seniors used to scream at her in front of patients and tell her that they won’t let her learn. They wouldn’t let her conduct deliveries or even enter the operation theatre. They also repeatedly threatened her with complaints to the dean or the head of the department (of obstetrics and gynaecology).'

Abeda related an incident that she claimed happened on the day Payal took her life.

The young doctor had gone to her hostel for lunch with a male junior doctor (also from Jalgaon and studied in the same college, according to Abeda). They took selfies and posted one on their doctors’ group. “One of them (the three seniors) commented on that: 'Battees daant nikalke photo khinchwati na. Tere battees daant ek-ek kar ke nikalti hoon ab main. Aur yeh photo dean aur HoD ma’am ko bhejti hoon. Teri complain karti hoon (You are taking photographs grinning. I will take out each of your 32 teeth. And I will give the photo to the dean and the head of the department. I will complain),” Abeda recounted.

Payal had called Abeda the same day, crying, and described to her mother the sequence of events. “This was on the May 22. She told me their names as well,” the mother said.

She said two of the women - Bhakti Mehara and Hema Ahuja - were Payal's roommates for about a month. Initially, Payal wasn’t allotted a room and was asked to adjust briefly in the room with Bhakti and Hema, Abeda told this website over the telephone. The two girls slept in cots, Payal got a mattress on the floor.

Whenever the roommates came out of the toilet, they wiped their feet on Payal’s mattress. They would also use her belongings. “I suggested to her not to say anything and somehow tolerate it until she was allotted a room. Payal rolled up her mattress on the side and started staying in the hospital,” Abeda said.

The mother said Payal faced casteist taunts about her admission because she had got a reserved seat. “Inko padhne nahin denge apan. Inse aise hi pesh aana, aur isko nahin seekhana. Yeh log nichle jaati ke hain toh inse aise hi bartaav kiya jaye (we won’t let them study. We will treat them this way. These people are from lower castes and should be treated this way),” Abeda claimed Payal told her. .

Abeda also alleged that inaction by college administration pushed her daughter to take the extreme step.

In December 2018, according to Abeda, Payal and her husband met the head of the department, S.D. Shirodkar, and told her everything she was facing. They were assured of action.

“On May 13, I went to the hospital, but I wasn’t allowed to meet the dean. I had written the letter after Payal called me on the night of May 10 and said, ‘Mummy torture bahot ho raha hai. Abhi aur sar se pani upar ja raha hai.’ I got a letter printed in Marathi about her complaint and reached the hospital to submit on May 13,” Abeda said. The dean, Ramesh Namdeo Bharmal, denied receiving any complaint from either the parents or from Payal.

The dean mentioned that the anti-ragging committee of the college was investigating the incident under the Maharashtra Prohibition of Ragging Act. An investigation had been ordered by the chief inquiry officer of the Brihanmumbai Municipal Corporation. Bharmal said the unit and department heads have also been added a show-cause notice.

The Maharashtra Association of Resident Doctors has suspended the three from the association.

Payal's family lodged a complaint with Agripada police against the three under sections of IPC dealing with abetment to suicide, SC/ST (Prevention of Atrocities) Act and the Maharashtra Prohibition of Ragging Act and IT Act.

The news of the incident triggered statements by doctors, politicians, and activists on Twitter since Sunday. Voices on social media shared the news while pointing out how caste still exists and some even sharing their experiences of caste based discrimination in academic institutions.

To everyone who says that caste does not exist in urban/modern India, Dr Payal, a medical student, committed suicide in our country's financial capital after she was ragged & tortured for her tribal background. https://t.co/LYFuvp0Hdw #JusticeForDrPayal #InstitutionalMurder