Modi to unveil projects in J&K 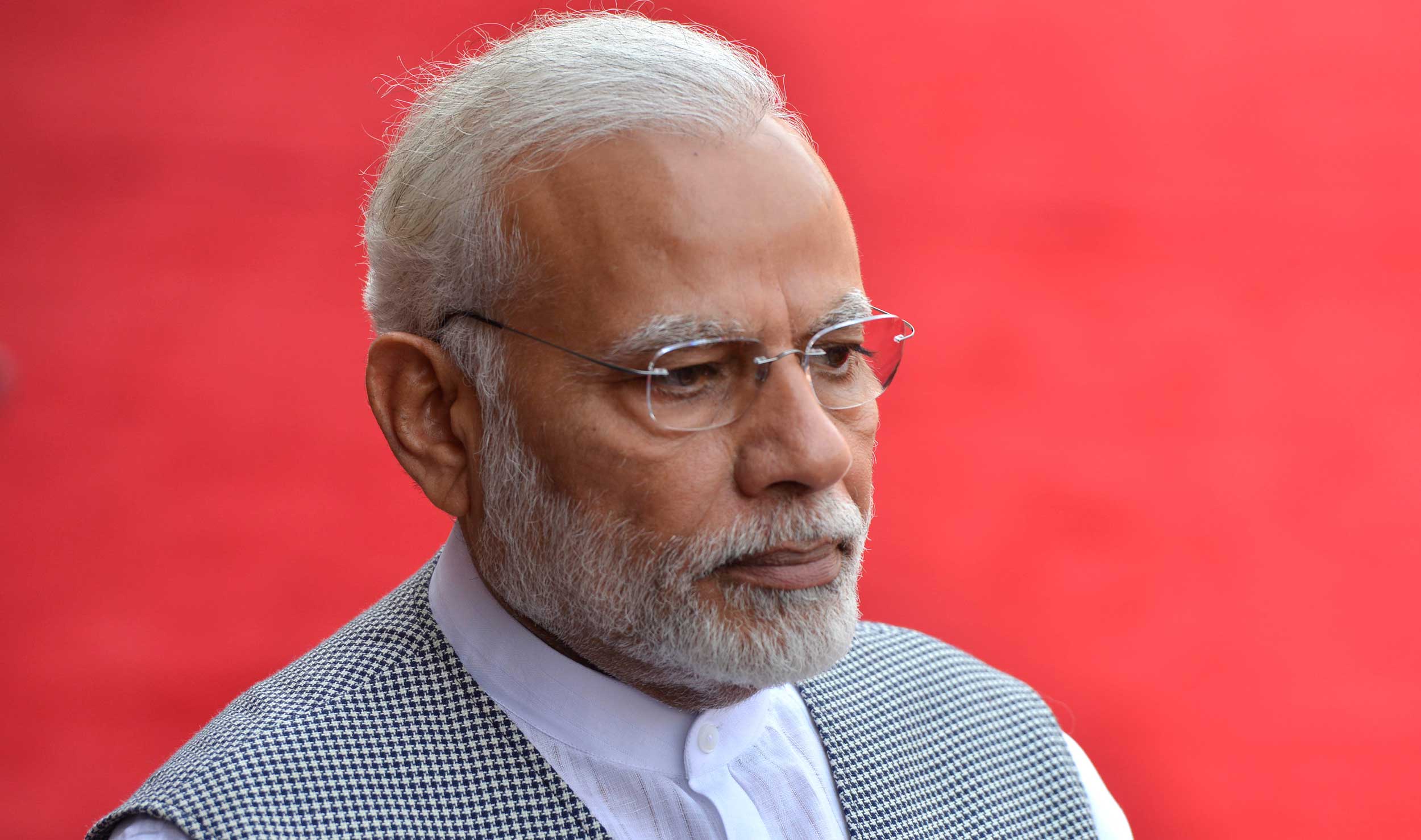 Security has been tightened across the state ahead of Prime Minister Narendra Modi's arrival.
(Prem Singh)
Our Special Correspondent   |   Srinagar   |   Published 02.02.19, 08:08 PM

Prime Minister Narendra Modi would arrive in Jammu and Kashmir on Sunday to unveil a slew of projects, mostly in Jammu and Ladakh, seen as a determined bid ahead of the upcoming parliamentary elections to woo back voters in the two regions.

Security has been tightened across the state and thousands of security personnel have been deployed to prevent any untoward incident.

Checkpoints have been set up at multiple places in the city to search vehicles and hundreds of bikes have been seized as part of a major security exercise to ensure an incident-free visit. Jammu and Ladakh had elected BJP candidates in their three parliamentary seats in 2014 but the party has since lost ground in both regions.

The three Valley seats had in 2014 gone to the People’s Democratic Party, which has now been reduced to only one as its Srinagar MP has resigned in protest against the excesses committed by his own government after the 2016 agitation following the death of militant poster boy Burhan Wani.

No bypolls could be held in Anantnag, which had fallen vacant following the resignation of Mehbooba Mufti who had vacated the seat to take over as chief minister in 2016.

The important projects for which Modi would lay the foundation stones in Jammu include an AIIMS at Vijaypur, the Institute of Engineering and Technology in Kathua, an Indian Institute of Mass Communication centre and the 624MW Kiru Hydroelectric project in Kishtwar and pollution-abatement projects on the rivers Devika and Tawi. The University of Ladakh, the first in the region, is being launched in Leh. The projects lined up for inauguration in the Valley include an AIIMS at Awantipore.

The Valley is observing a shutdown against the visit. The Jammu Chamber of Commerce and Industries had also decided to call a Jammu bandh but had a rethink after governor Satya Pal Malik intervened.

“Following his personal intervention, we have decided not to give a shutdown call,” JCCI president Rakesh Gupta told The Telegraph.

Gupta claimed the situation has undergone a “sea change” in Jammu since the 2014 elections, saying the government has not lived up to their expectations.

“They took a number of initiatives which need to be lauded and appreciated but the implementation was totally poor,” he said.

The JCCI president said they were calling the Jammu bandh against tardy implementation of the GST and failure to allot land for a dry port in Jammu.

“Being nationalists we welcome the Hon’ble Prime Minister to the City of Temples. Henceforth the call for Jammu bandh was decided on Monday 4th February 2019 (not Sunday) but immediately before briefing the Press the Hon’ble Governor… intervened personally and assured the Chamber president on phone…. that these two issues will be taken (up) on priority within four days and a meeting between the Chamber delegation and the state administration chaired by Hon’ble Governor will take place,” Gupta said in a statement.

The BJP is facing problems in Ladakh too where its MP recently resigned over differences with the leadership.

KMSS to resist visit of BJP ministers to Assam