Modi stronger than 10 persons against him, says Rajinikanth

A potential ally, the superstar has already taken the plunge into politics 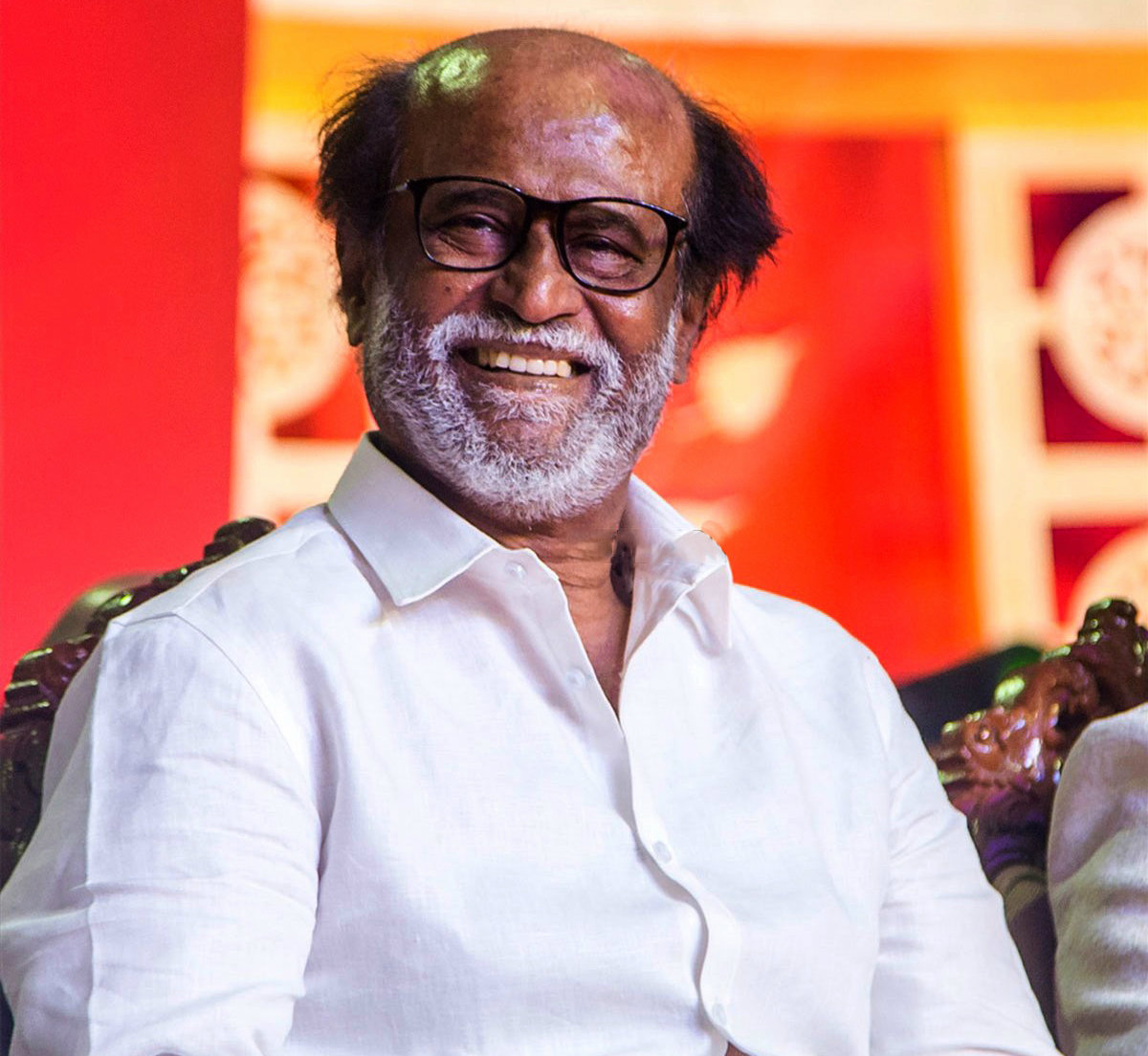 Narendra Modi has met Rajinikanth on more than one occasion in the recent past.
Picture by Prem Singh

The actor has already announced he will take the political plunge and contest from all 234 seats in the next Assembly elections, originally due in 2021. He is yet to launch his party.

Rajinikanth is said to be inclined towards the BJP. Modi has met the veteran star on more than one occasion in the recent past, once at his residence here. The actor’s critics have often claimed that he is favourably disposed towards the BJP. However, on Monday, Rajinikanth had described as “flawed” the implementation of demonetisation by the Prime Minister. “The implementation was flawed. It is a matter that should be discussed in detail,” Rajinikanth had said.

Superstar Rajinikanth has virtually thrown his weight behind Narendra Modi, saying the Prime Minister was “stronger” than “10 persons” aligning against him.

On Monday, Rajinikanth had said “they (the Opposition parties) feel that way, then it should be definitely like that”. He was responding to a question whether the BJP was such a “dangerous” party electorally that warranted the formation of a mega alliance against it.

Asked if Modi was “stronger” and whether he was implying so with his statement, the actor said he “can’t be more clear”.

Rajinikanth again insisted that when 10 persons join hands against one man, the latter is stronger. Asked whether he would align with the BJP, he said it would be decided later.