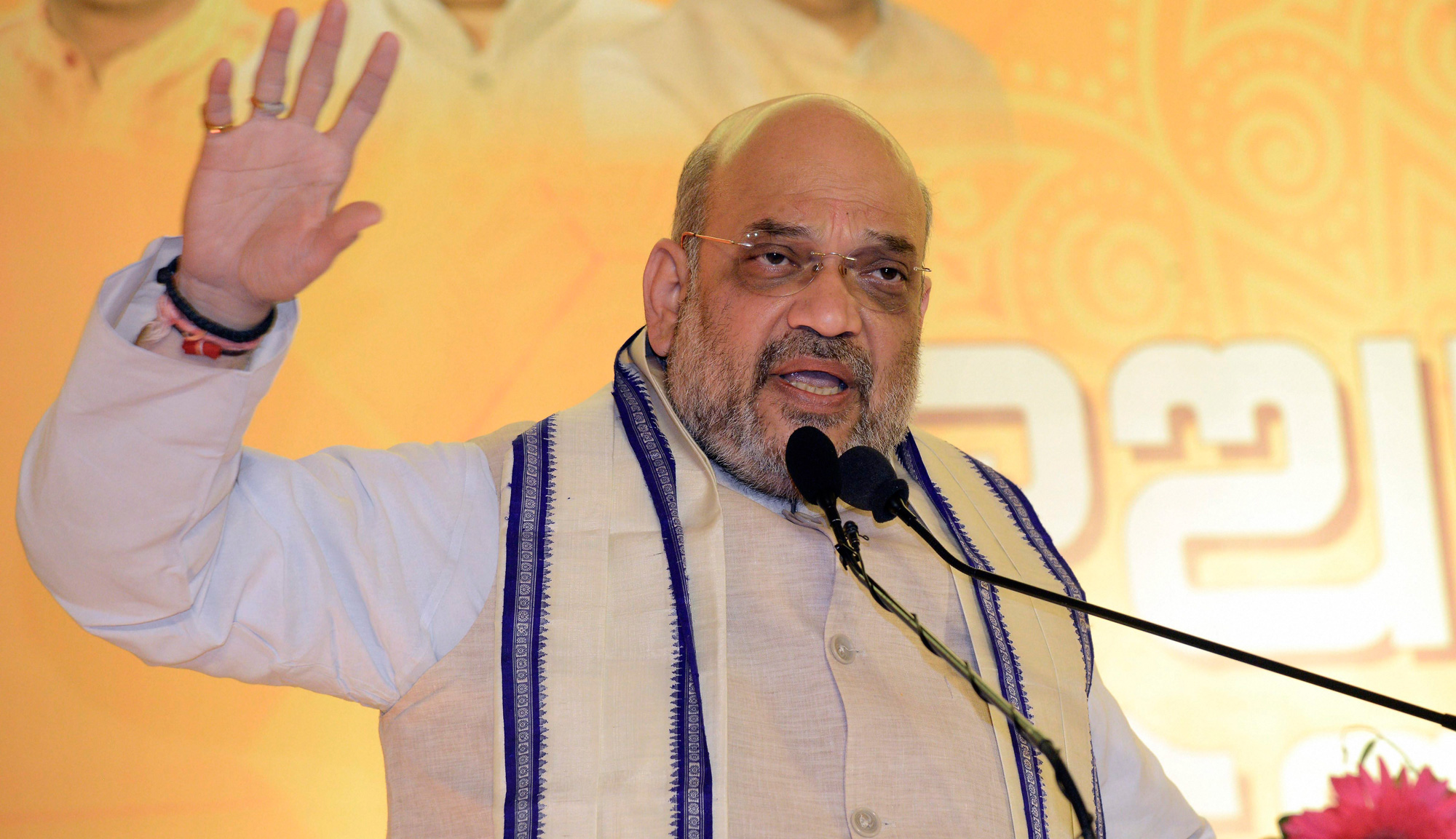 Prime Minister Narendra Modi on Monday released the BJP's manifesto in the presence of senior party leaders, including president Amit Shah who said the 'Sankalp Patra' makes 75 pledges and promises to fulfil all expectations of the people.

Addressing the gathering, Shah said the party promises the people of India a transparent, strong and decisive government and urged voters to bring the party back to power.

'Our 'Sankalp Patra' promises to fulfil all expectations of the people,” he said.

The BJP chief said Prime Minister Narendra Modi had provided a decisive government in the last five years and dared to carry out surgical strikes and air strikes on the foundation of terror.

With its strikes on terror, the Modi-led government sent out the strong message that India cannot be taken lightly, he added.

India's development from 2014 to 2019 will be written in golden words in history, he asserted at the launch of the party's manifesto.

Election week: a test for We the People