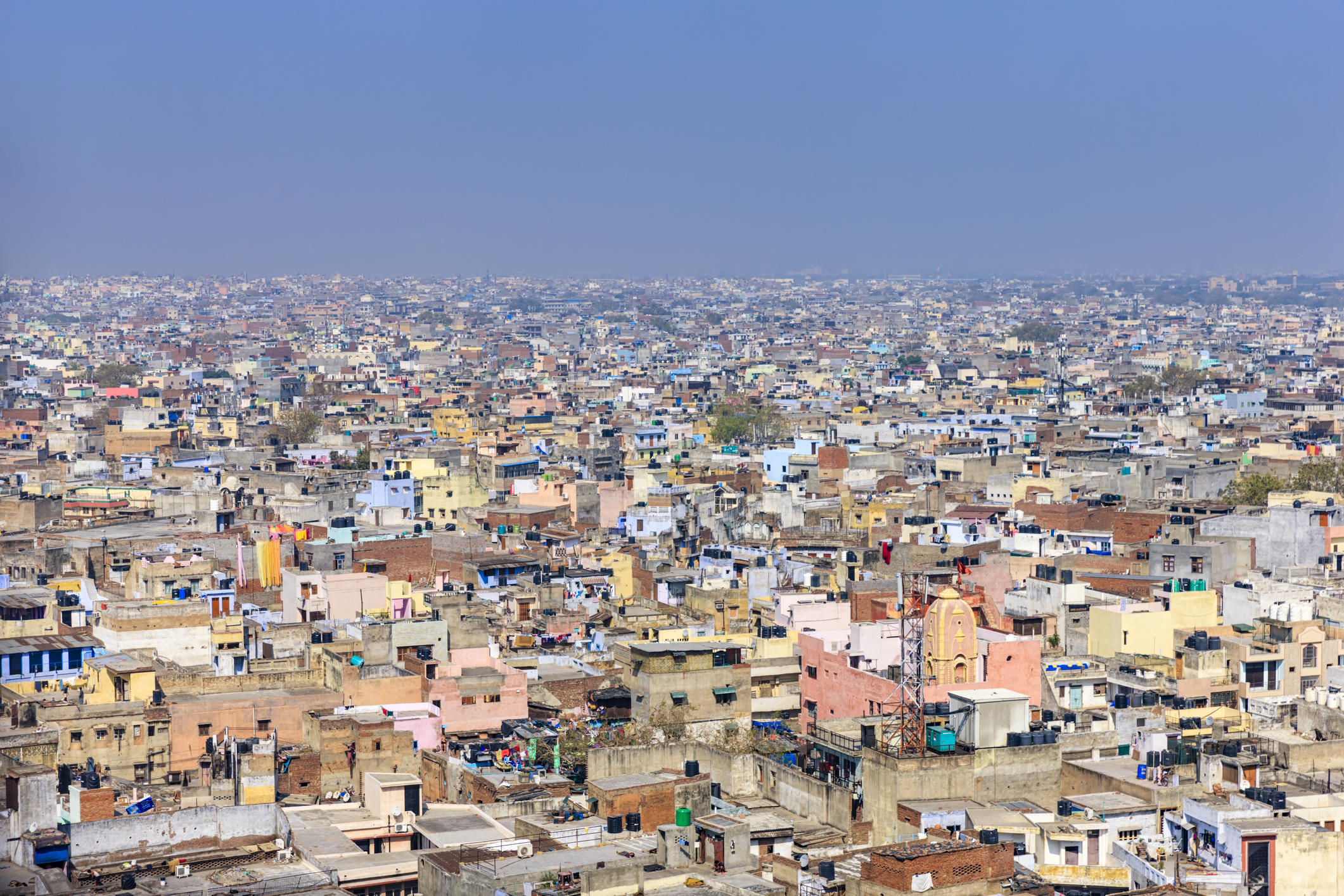 The Narendra Modi government on Wednesday approved a proposal to grant ownership rights to some 40 lakh people living in 1,797 unauthorised colonies in Delhi, seen as a move tailored for the Assembly polls in the capital state early next year.

The decision also coincided with the BJP claiming credit for the Supreme Court ruling to rebuild a temple in the capital dedicated to saint Ravidas, revered by Dalits across the country. The demolition of the temple by the Centre on the directive of the court had led to protests by Dalit groups in the capital. The BJP wants to use the decision to rebuild the temple to woo the nearly 16 per cent Dalit voters in Delhi.

“The Union cabinet approved the regulations for conferring/recognising ownership or mortgage/transfer rights to residents of unauthorised colonies (UCs) in Delhi,” a release from the government said. “The decision is applicable to 1,797 identified UCs, which are inhabited by lower income group society,” the release added.

The government said a bill would be introduced in the winter session of Parliament to ratify the decision.

The big dole-out appeared to have been influenced by an assessment that defeating the Arvind Kejriwal-led Aam Aadmi Party government in Delhi may not be easy for the BJP. The Kejriwal government has built a strong support base among the poor with its targeted work and the BJP now hopes to break it with the housing decision.

The Delhi state polls are scheduled for early next year. The Modi wave of 2014 had failed miserably in the capital state in the last Assembly elections. Riding a popularity wave, then rookie Kejriwal had registered a landslide victory in 2015, winning 67 of the 70 seats, while the BJP got just three. As Delhi is located just under the nose of the Modi government, the BJP wants to avenge the defeat.

The Delhi cabinet had cleared the proposal in November 2015, but it was only in March this year that the Union cabinet formed a committee headed by lieutenant governor Anil Baijal to recommend in 90 days the process for conferring ownership or transfer rights to the residents of unauthorised colonies in Delhi. The move came a year after the Supreme Court prohibited further construction in these areas.

Kejriwal too tried to claim political capital. “I want to congratulate the Centre on behalf of the people of Delhi. As soon as Parliament passes the bill, the Delhi government will start registry work.… Before our government came to power these colonies were kept away from development. But in the last five years, we have spent Rs 6,000 crore to build lanes, drains, roads there for the first time and made these colonies livable,” he said.

Delhi BJP leaders termed the move “unprecedented” and hoped it would sway the poor voters towards them. “I thank PM Shri @narendramodi ji for the unprecedented decision to grant Cabinet approval to regularisation of over 1700 unauthorised colonies of Delhi. What a transformation it will bring in the lives of lakhs of our people!” health minister Harshvardhan, who hails from Delhi tweeted.

Ahead of the central government’s move on unauthorised colonies, the BJP slammed the Congress and the AAP for allegedly politicising the Ravidas temple demolition.

After the demolition of the Ravidas temple by the Delhi Development Authority under the central government in August, the capital witnessed fierce protests accusing the BJP of being “anti-Dalit”. The demolition was ordered by the Supreme Court as the DDA claimed the temple was located in a forest area.

Realising the issue could be politically harmful, the central government approached the Supreme Court to plead that it would allot double the area of land for reconstruction of the Ravidas temple and also ordered the release of activists arrested in the protests. Based on this, the Supreme Court on Monday directed the government to form a committee for reconstruction of the temple.