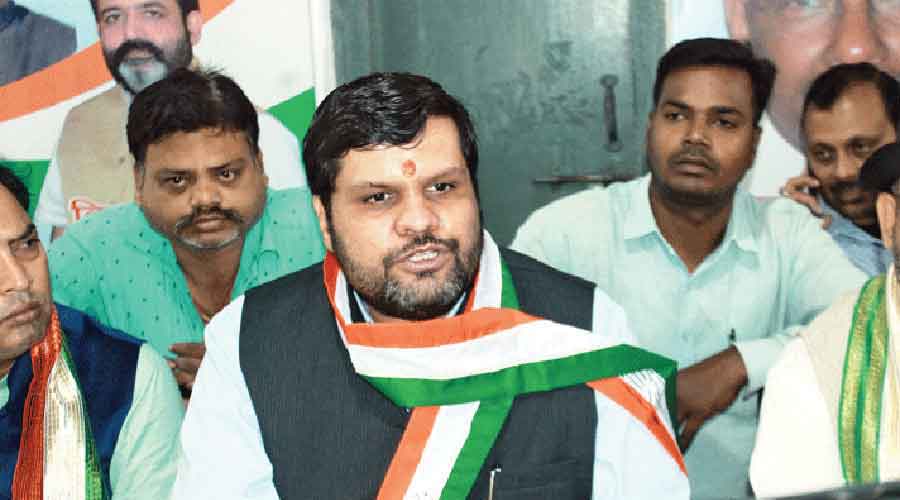 The Congress on Thursday asked Prime Minister Narendra Modi why he was compromising on India’s territorial integrity as reports emerged about Chinese villages coming up in Bhutan in keeping with an encroachment ploy used in Arunachal.

“New satellite images show construction of Chinese villages in Bhutanese territory over the past year. Multiple new villages have spread through over 100sqkm.”

The villages were constructed between May 2020 and November 2021.”

Vallabh said the villages were near the Doklam plateau where the Indian and Chinese armies had faced off in 2017.

“The new construction on Bhutanese soil is particularly worrying for India since India has historically advised Bhutan on its external relations and continues to train its armed forces,” he said, recalling how Modi remained silent on intrusions in Ladakh and Arunachal.