India has evolved into an almost presidential-style parliamentary democracy, note for museum of PMs says 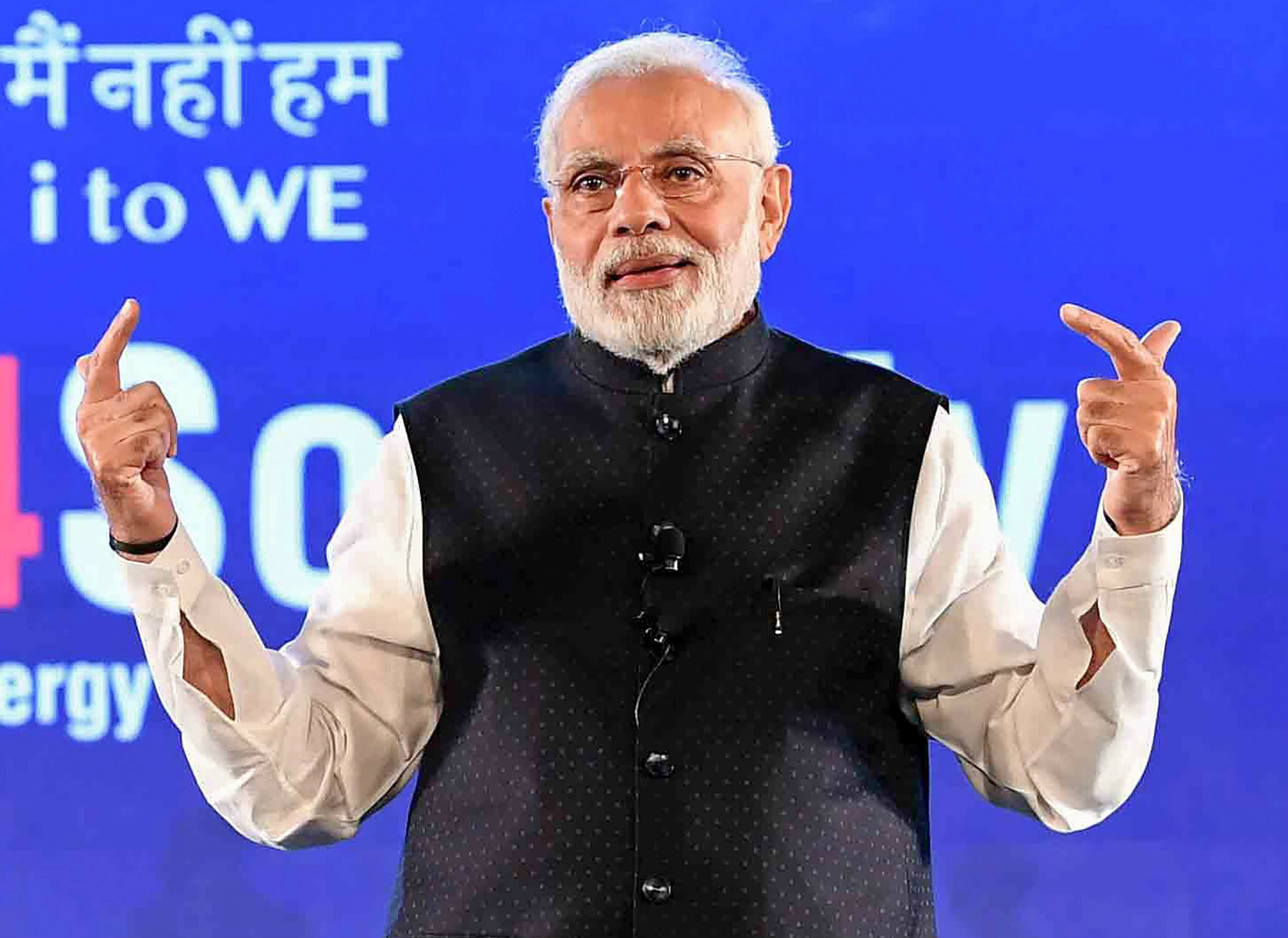 The Narendra Modi government’s preference for a “presidential” system has found reflection in a concept note for the museum of Prime Ministers that is scheduled to come up on the sprawling Teen Murti complex associated with Jawaharlal Nehru, the first Prime Minister.

“It is often said that India has evolved into an almost Presidential-style parliamentary democracy,” the note says, asserting that this is quite different in other countries following the Westminster model.

Political scientists found it appalling that such a formulation, which runs contrary to the Constitution, should have made it to an official document.

The note was circulated among members of the Nehru Memorial Museum & Library (NMML) Society as an annexure with the agenda for a July 26 meeting.

“Unlike the standard Westminster parliamentary model, where the Prime Minister was the first amongst equals (primus inter pares), in India right from the early days of independence, the position was different.'

“The Prime Minister assumed leadership of the Council of Ministers, issuing directions to individual ministers, became not just the coordinator of the government but actually its driving force for the most part.”

The note, prepared by the NMML, cites the “exchange of letters” between Nehru and Sardar Patel “on what the Prime Minister can, and cannot do” to make its case that right from the initial years, this office has been the “nucleus around which the government was organised”.

While acknowledging some “ebbs and flows”, the general assertion is that “this position has only gained strength over the decades” so much so that “it is often said that India has evolved into an almost Presidential-style parliamentary democracy”.

Several members of the NMML Society red-flagged this at the meeting. Director Shakti Sinha said it was only a “draft concept note” for eliciting comments.

Asked about the formulation, Sinha told The Telegraph that the Prime Minister of India is not just any other minister. “Whether we like it or not, the government is identified by the Prime Minister. How many people remember who was (Lal Bahadur) Shastri’s home minister? The way Indian democracy operates, the Prime Minister is the most important functionary. And, the PMs’ museum is essentially an attempt to study Indian democracy through the eyes of the Premier. That’s all the note is; it is not a political or an ideological document.”

Academic Udayon Misra, who has since been dropped from the Society, questioned the formulation in a letter to the Society on July 23. The annexure “detailing the project makes for really disturbing reading” as it suggests that “in the Indian democratic experiment, it is the Prime Minister who is virtually the supreme head”.

He described the observation in the annexure — “it is often said India has evolved into an almost Presidential-style parliamentary democracy” — as a “rather subversive argument” in “clear violation of the provisions of the Constitution of India which has absolutely no space for an ‘almost presidential’ Prime Minister”.

Articulating a view that this appeared to be an attempt to compromise the office of the President in favour of a “dominating” Prime Minister, Misra said it “is a dangerous trend for our democracy and it is all the more unfortunate that this document should have emanated from an institution like the NMML”.

A former head of Delhi University’s political science department, Neera Chandoke, said: “The Prime Minister is the NMML’s president and it is shameful that such a formulation should have come in an official note. This is the ambition of the present government.”

Of all the Prime Ministers, she said, only Indira Gandhi before Modi had developed authoritarian tendencies. “Nehru was a great democrat and members of his cabinet were his colleagues. Even Indira Gandhi’s cabinet had leaders with standing in their own right. Vajpayee’s government was collegial and there were several tall leaders in it, L.K. Advani, Jaswant Singh, Yashwant Sinha…. The UPA decade under Manmohan Singh was again an example of a collegial working relationship.”An official familiar with the functioning of both the offices said the parliamentary form of democracy is at the heart of the Constitution.

“Central to it is the accountability of the executive to the legislature,” he said, pointing out that B.R. Ambedkar had explained that by adopting a parliamentary form of democracy over a presidential system, the Constituent Assembly had preferred accountability to stability.

“The presidential system of democracy is based on the stability of the executive which is not accountable to the legislature. The President remains in office irrespective of the support of the legislature to him or her,” the official added.