Message behind Congress and BJP's slogans

The parties have unwrapped their campaign themes and slogans. It's Nyay versus airstrikes 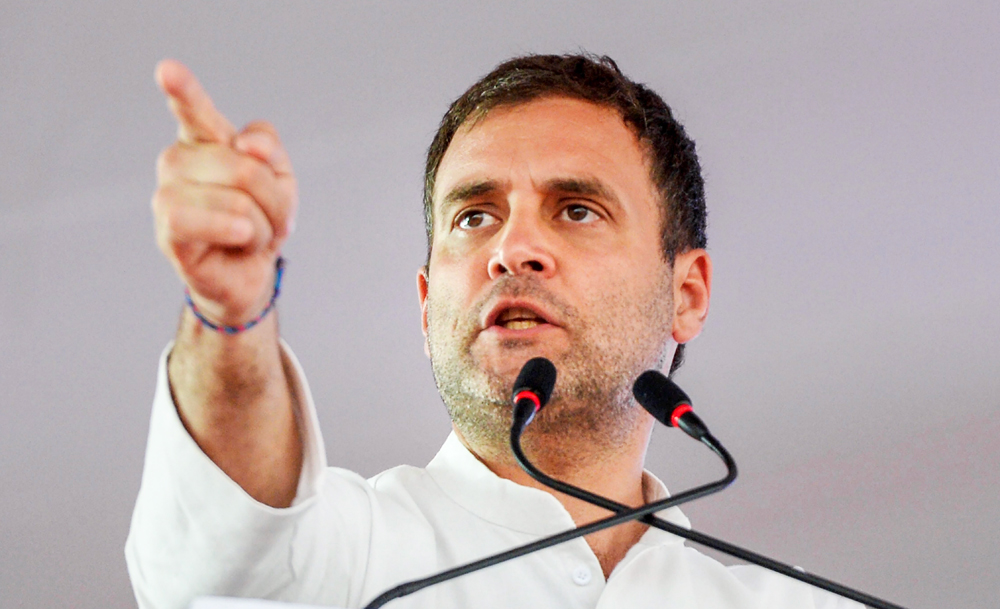 Why: Two birds with one slogan. Rub it in that Modi’s rule was marked by injustice to multiple sections and play on the abbreviation Nyay, the income guarantee scheme promised by the Congress. All the other slogans mirror the central theme, focusing on the rights of every citizen to respect, security and livelihood. Rahul Gandhi has been positioned in the visuals. 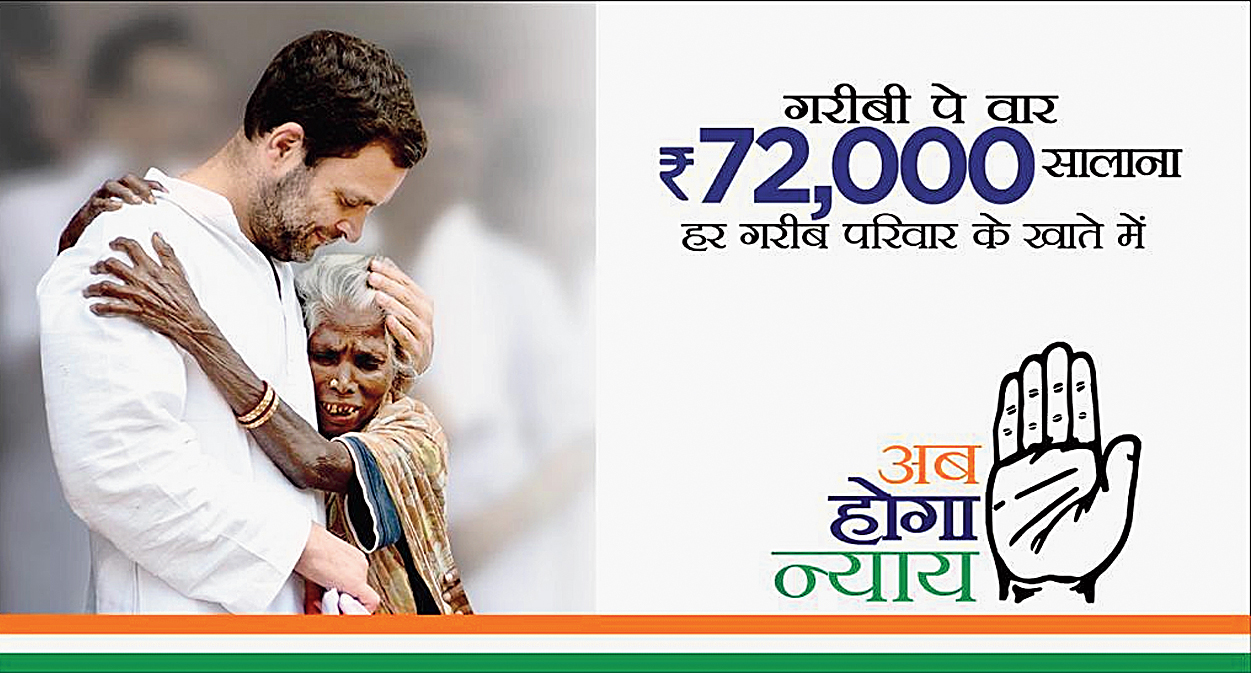 The slogan of the Congress
(@INCIndia) 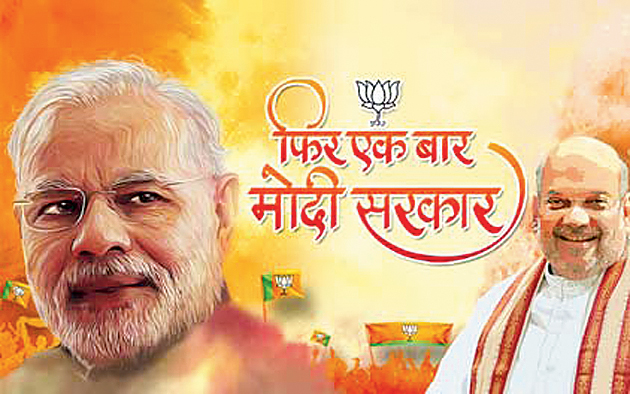 The slogan of the BJP.
(www.bjp.org)

Why: The party believes its biggest asset is the image of the Prime Minister. Critics say a personality clash suits it better than a debate on policies and performance.

Where is the Josh? It is very much there, along with a blunt reference to the Balakot air strikes. Here are some lines from the theme song: Bhar le josh jawan mere/ Kar le load viman tere/ Mar gira kar dushman ko/ Jeet ke ghar aa sher mere (Fill your heart with zeal, my soldier/ Load your fighter plane/ Shoot down the enemy/ Return home victorious, my lion). The video shows screenshots of newspaper reports on the Balakot strikes.

Anything missing? Yes, no standout reference to the Rs 6,000 annual scheme for farmers. Possibly to avoid a direct comparison with the Congress promise of Rs 72,000 a year to the poor