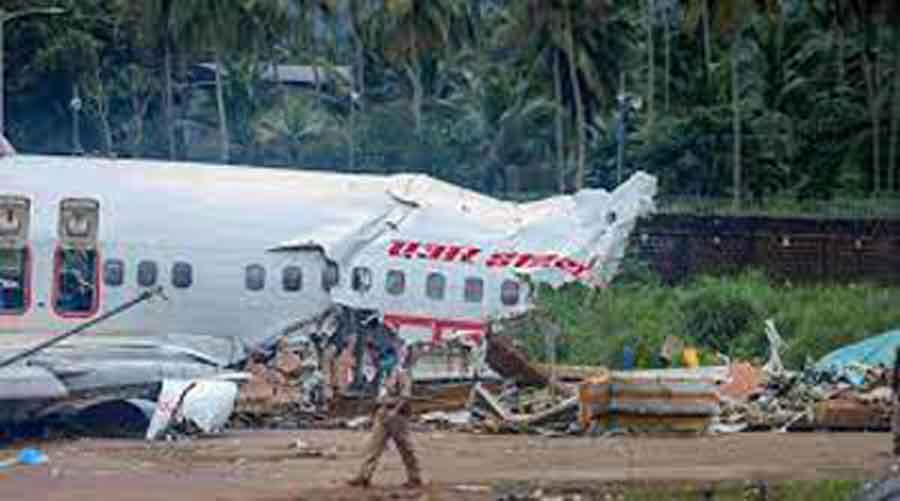 The pilot’s failure to adhere to the standard operating procedure resulted in the Air India Express Boeing 737 crash at Kozhikode airport in August 2020, the Aircraft Accident Investigation Bureau said in its final report released on Saturday.

The report also flagged systemic failures that may have played a contributory role. The crash killed 21 people, including the two pilots. The plane was carrying 190 people.

“The pilot in command was taking multiple un-prescribed anti-diabetic drugs that could have probably caused subtle cognitive deficits due to mild hypoglycaemia, which probably contributed to errors in complex decision-making,” the report said.

The report concluded that the probable cause of the accident was the pilot’s decision to continue with an un-stabilised approach and the failure to carry out a “go around” despite calls to do so by the co-pilot.