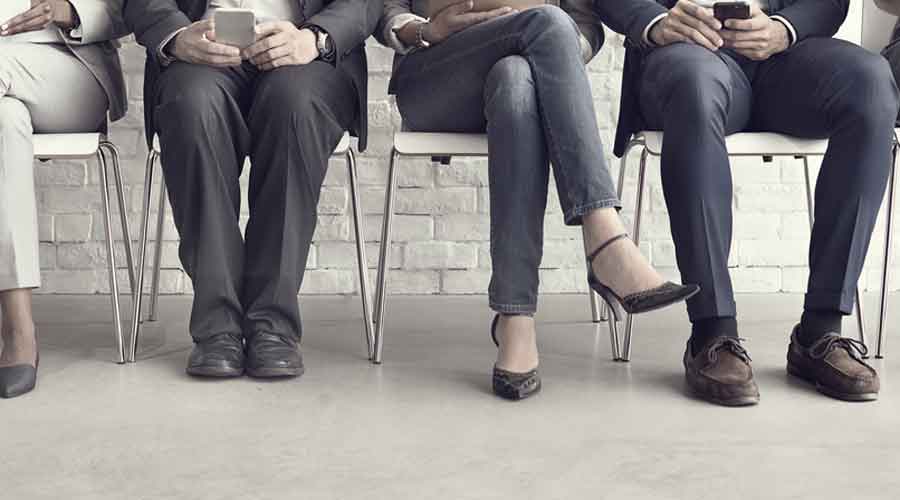 India is set to become an ageing nation by 2036 and the number of people seeking jobs will grow incrementally in the intervening period, a government report has said.

The “Population Projections For India and States”, a report prepared by a technical group set up by the Union health ministry, shows that the median, or average, age of the country’s population will increase to 34.7 in the year 2036 from 24.9 in 2011, when the last census was conducted.

Worldwide, an average population age of 30 or below is considered a young nation.

According to the website of the Central Intelligence Agency (CIA) of the US, the average age of the American population is 38.5, that of China is 38.4, that of the UK is 40.6 and that of Germany 47.8.

The report, released last month, has found that India had a Total Fertility Rate (TFR) of 2.1 in 2019.

TFR, according to the World Health Organisation website, refers to the total number of children born or likely to be born to a woman in her life time if she were subject to the prevailing rate of age-specific fertility in the population. A TFR of about 2.1 children per woman is called replacement-level fertility. This value represents the average number of children a woman would need to have to reproduce herself by bearing a daughter who survives to childbearing age. If replacement level fertility is sustained over a sufficiently long period, each generation will exactly replace itself without any need for the country to balance the population by international migration.

The report says that India’s TFR will come down to 1.7 by 2036, which means the rate of population grown will decrease.

According to the Registrar General of India, the agency that conducts the decadal national population census, the TFR was 2.2 in 2017.

A labour economist and a population growth researcher said the states with high TFR needed to reduce it fast to be able to provide jobs and development to their populations.

Prof. Suresh Sharma, the head of the Population Research Centre at the Institute of Economic Growth in New Delhi, said achievement of the TFR replacement level of 2.1 should not be a reason for complacency.

“If the median age is around 30, a country is considered a young nation. As the median age increases, the country marches towards becoming an aging country. Hence states where the TFR is projected to be high must try to bring down current levels of fertility,” he said.

“These are essentially the states that were the late entrants into the demographic transition and while it is assured that their TFR levels will decline in the coming decades, there will certainly be some lags here. These laggard states can bring down their fertility rates through better education and employment opportunities for women, improved awareness, better health care and uninterrupted access to family planning measures,” Sharma added.

The report said changes to the proportion of the elderly population would be uneven in the states.

For example, Kerala, where lower fertility and mortality rates have been achieved earlier than the other states, the proportion of people above 60 is expected to increase from 13 per cent in 2011 to 23 per cent in 2036. On the contrary, Uttar Pradesh can expect an increase from 7 per cent to 12 per cent during the same period.

Prof. Santosh Mehrotra of Jawaharlal Nehru University (JNU) said the immediate concern, considering the figures mentioned in the report, would be the phenomenal increase in demand for jobs.

“The people joining the workforce will grow at a swift pace. Every year, their numbers will increase. The problem will be severe in the northern and eastern states, including Bengal, which have poor health and education standards and have a very low presence of industry,” Mehrotra said.

He pointed out that three groups of people — university and college pass-outs, those seeking to switch from agriculture to more remunerative profession and those already unemployed — will look for jobs.

“The northern and eastern states must invest more in education and health. Once people get educated and are assured of better health care, their reproduction behaviour will change. That will help manage the workforce,” Mehrotra said.

He said 90 per cent of India’s workers were in the unorganised sector, which does not have any social security. Since the report underlines the fact that India will become an aging nation, the government needs to ensure universal social security coverage through old-age pension and medical insurance, Mehrotra suggested.