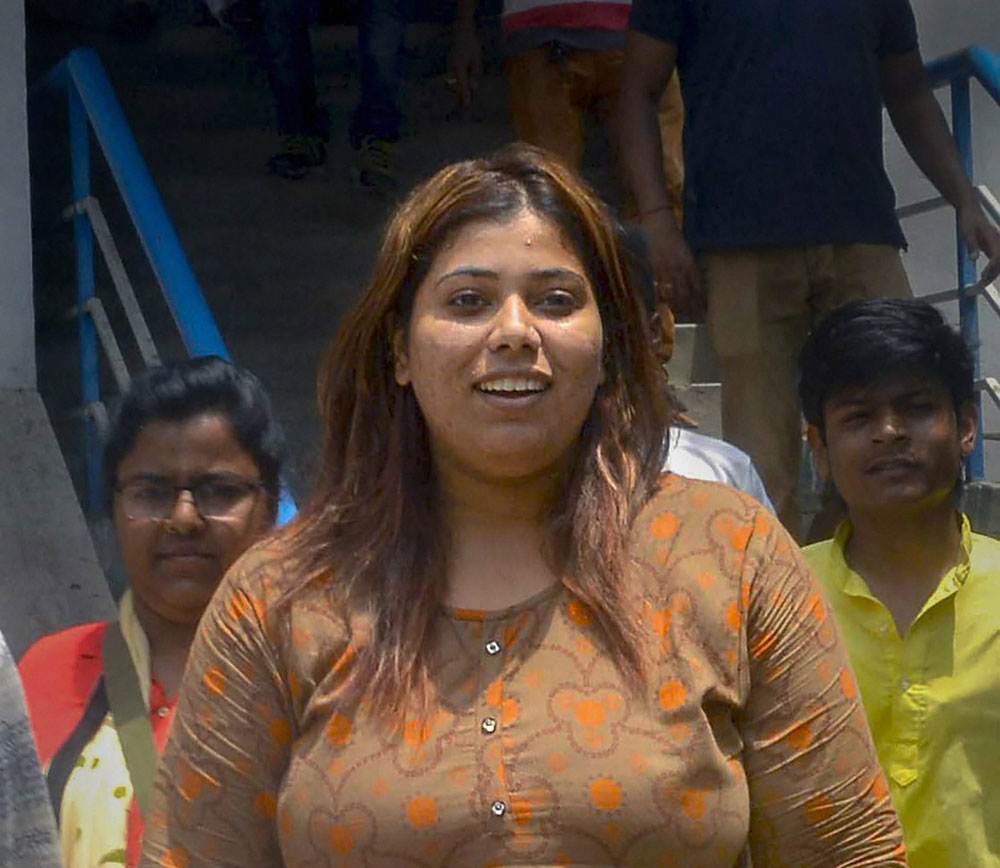 The Supreme Court on Monday issued a show-cause notice to the Bengal government on a contempt plea in connection with a delay in releasing the BJP activist who was arrested for allegedly posting a meme on chief minister Mamata Banerjee on social media.

The petition alleges that there was a delay in releasing activist Priyanka Sharma despite the apex court’s order granting her bail.

A bench headed by Chief Justice Ranjan Gogoi issued notices to the state government and others on the contempt plea filed by the activist’s brother, Rajib Sharma.

Priyanka, a BJP Yuva Morcha leader, was arrested on May 10 by Bengal police under Section 500 (defamation) of the Indian Penal Code and under provisions of the Information Technology Act.

The arrest was made on a complaint by a local Trinamul Congress leader.

On May 14, a vacation bench of the Supreme Court had granted bail to Priyanka.

Rajib has approached the top court alleging that there was a delay of over 24 hours in releasing his sister from jail, despite the court’s May 14 order.