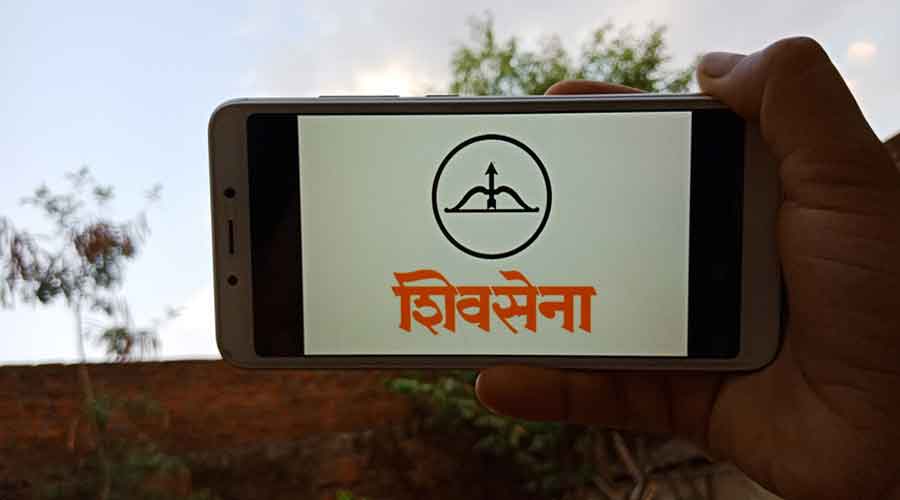 In the wake of the Shiv Sena-led Maharashtra government facing a crisis, party MP Krupal Tumane on Thursday denied reports of joining the rebel faction led by Eknath Shinde, and asserted that he was with the Sena.

Tumane, the Lok Sabha member from Ramtek in Nagpur, said "patience is the need of the hour".

Maharashtra cabinet minister Shinde, who is camping in Assam's Guwahati city with rebel Sena MLAs, on Wednesday claimed the claimed the support of 46 legislators, including some Independents.

On Thursday morning, three more Shiv Sena MLAs left for Guwahati from Mumbai, according to an associate of Shinde.

The Shiv Sena currently has 55 MLAs in the Assembly.

Tumane in a statement on Thursday said, "Nobody has contacted me, nor I have supported anyone. I am with the Shiv Sena only. Some information is being spread about me, which is absolutely incorrect. Keeping patience is the need of the hour."

He has maintained that while the NCP and the Congress were growing stronger in the Maha Vikas Aghadi (MVA) alliance, the Shiv Sena, which heads the governing bloc, and its workers were getting systematically weakened.

Maharashtra Chief Minister Uddhav Thackeray on Wednesday night vacated his official residence, hours after reaching out to Shiv Sena dissidents with an emotional appeal and offering to quit, even as rebel leader Shinde remained defiant and insisted the party should walk out of the "unnatural" ruling alliance MVA, and claimed the support of "enough number" of MLAs.

The CM had moved out of 'Varsha', his official residence in south Mumbai, and shifted to Matoshree, the Thackeray family's private bungalow in suburban Bandra, amid high drama as the Shiv Sena asserted he will not resign in the wake of rebellion by Shinde, who is camping with rebel MLAs in Guwahati.