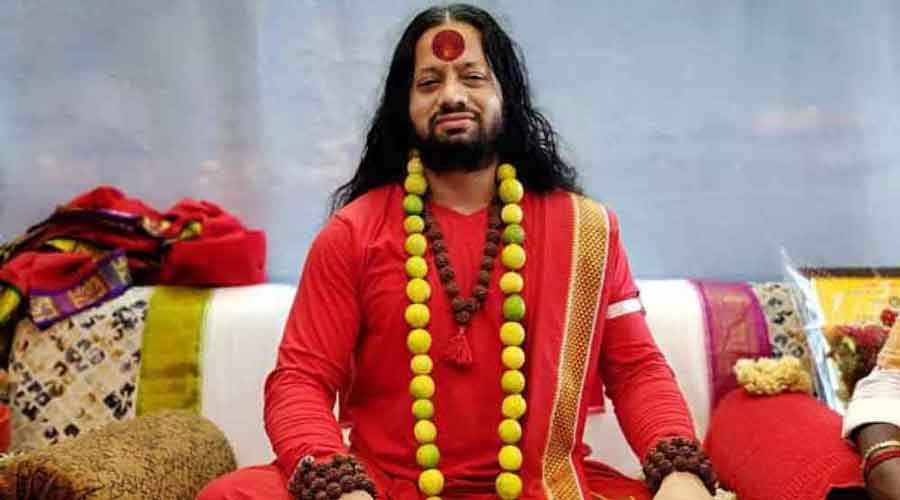 Kalicharan had made the remark while hailing Gandhiji's assassin Nathuram Godse at a 'dharm sansad' in Raipur in neighbouring Chhattigarh on December 26.

Awhad, who approached Naupada police station along with Thane NCP chief Anand Paranjpe, said he was pained by the word used for the Father of the Nation as well as Kalicharan not showing any remorse over it.

Assistant Commissioner of Police (Naupada) SP Dhole was present at the police station when Awhad came with the NCP delegation, an official said.

The Naupada police station official said a case was registered under IPC sections 294, 295A, 298, 505(2) and 506(2) for deliberate and malicious acts intended to outrage religious feelings as well as other offences.