When a development authority team went to conduct a probe, it was found that commercial activities were taking place in a residential area through the hotel: Zonal officer 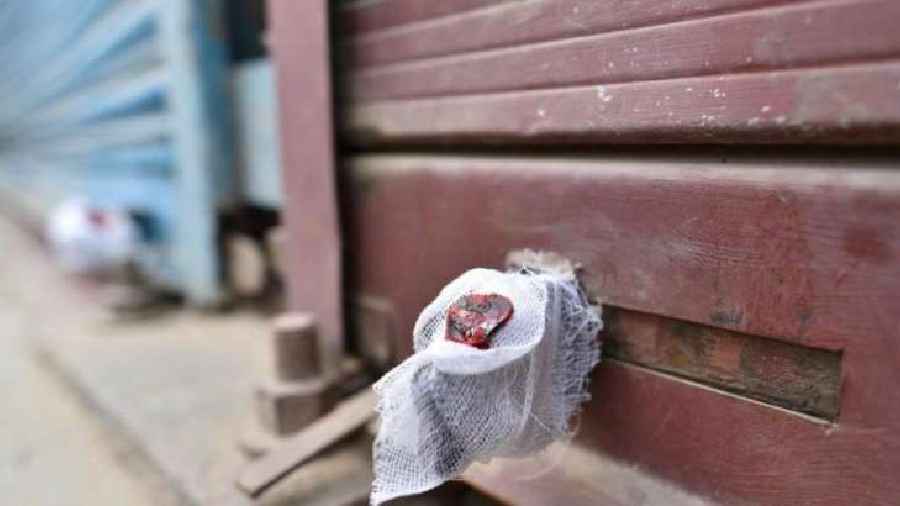 The Lucknow Development Authority sealed a hotel in the Vishal Khand area of Gomtinagar in connection with the alleged torching of an Army Major's car by a group of men after he objected to playing loud music, an official said on Tuesday.

Lucknow Development Authority Zonal Officer Arun Kumar Singh told PTI, "When a development authority team went to conduct a probe, it was found that commercial activities were taking place in a residential area through the hotel." Singh added that the operators could not provide a map of the hotel. Some illegal construction was also done in the hotel.

Hotel Milano and Cafe was sealed on Tuesday and a showcause notice served to the operators, Singh added.

The car of an Army Major was allegedly set ablaze by a group of men after he objected to playing of loud music at a hotel in Vishal Khand area of Gomtinagar on Monday, police had said earlier. Five people have been arrested in the case, they said, adding that efforts were being made to trace the sixth accused. Additional DCP (East) Ali Abbas on Monday said a case had been registered against two staff members of the hotel and four other men at Gomtinagar police station.

Hotel Milano Cafe is located near the residence of Major Abhijit Singh. Late on Sunday night, the DJ was being played in a loud manner. When the Army officer asked the hotel staff to stop the music, they refused and an argument ensued. Later, the music was stopped following police intervention.

In a complaint submitted to the police, Singh said he returned home after the music was stopped and went off to sleep. Around 3.30 am on Monday, he saw fire in the portico of his house and subsequently saw his car burning. By the time he could extinguish the fire, the car was completely burnt.

DCP Abbas said the complainant had come home on leave.

"The Major complained that some youths broke the glass of his car and set it ablaze," he said.

The police and fire brigade immediately reached the spot and the fire was controlled.

"Five people were arrested from a nearby hotel in Hussainganj police station area and further investigation is on," Abbas had said.