LS passes bill to remove leprosy as ground for divorce

Minister of state for law P.P. Chaudhary said leprosy as a ground for divorce is a "discriminatory" provision 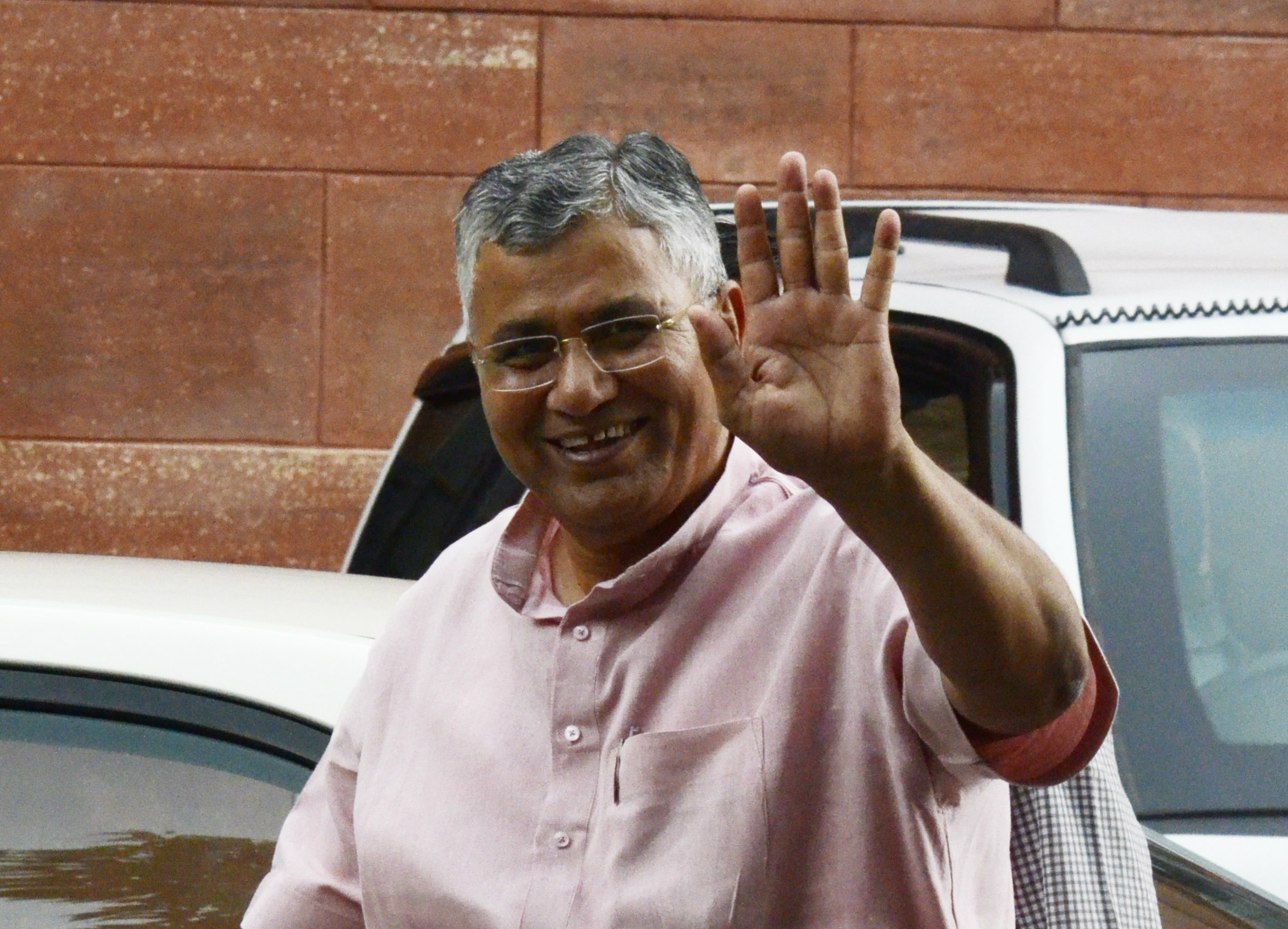 Leprosy is being removed as a ground for divorce as it is now a curable disease, minister of state for law P.P. Chaudhary told the Lok Sabha on Monday.
The Telegraph file picture
PTI   |   New Delhi   |   Published 07.01.19, 11:28 AM

A bill seeking to remove leprosy as a ground for divorce was passed by the Lok Sabha on Monday.

'Leprosy is being removed as a ground for divorce as it is now a curable disease as against the earlier notion of it being incurable,' minister of state for law P.P. Chaudhary said while replying to a discussion on The Personal Laws (Amendment) Bill, 2018.

The bill seeks to remove leprosy as a ground for divorce in five personal laws — the Hindu Marriage Act, Dissolution of Muslim Marriages Act, Divorce Act (for Christians), Special Marriage Act and the Hindu Adoptions and Maintenance Act.

The bill was passed by a voice vote amid a din as Congress and Samajwadi Party members protested over the Rafale and CBI issues, respectively.

Chaudhary said leprosy as a ground for divorce is a 'discriminatory' provision. The Human Rights Commission and judgments of various courts had also underlined the need to amend the laws to remove this discrimination.

The bill was introduced in the Lok Sabha in August 2018.

The Law Commission, in its report, had also recommended repeal of laws and provisions that were discriminatory against leprosy-affected people.

Besides, India is a signatory to a UN resolution that calls for the elimination of discrimination against persons suffering from leprosy.

In 2014, the Supreme Court had asked the Centre and the state governments to take steps for rehabilitation and integration of leprosy-affected people into the mainstream.

Participating in the discussion, Asaduddin Owaisi of the AIMIM opposed the Bill, saying leprosy has not yet been eradicated from the country.

'Do not interfere in Muslim Personal Law,' Owaisi said, adding that other Muslim countries like Pakistan and Bangladesh still allow ¬divorce on grounds of leprosy.