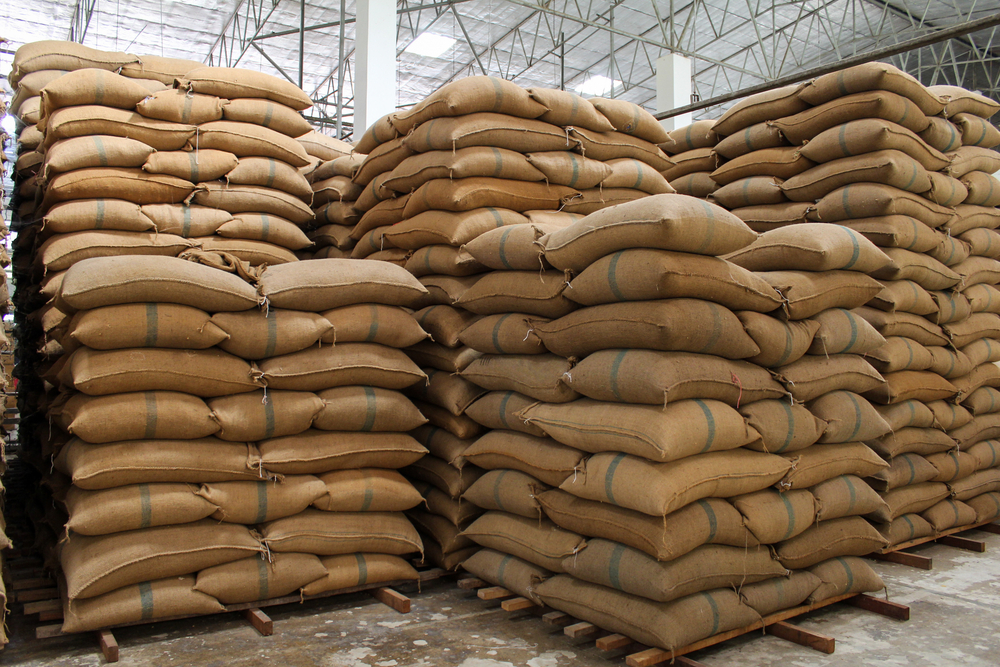 State governments have been able to supply free foodgrain to only 20.36 lakh migrants who don’t have a ration card against the target of 8 crore such migrants, according to data released by the Union food ministry on Sunday.

To ensure migrants do not go hungry during the Covid-19 lockdown, the Centre had on May 14 announced 5kg free foodgrain per person and 1kg chana per family as part of the Rs 20-lakh crore economic package. The free food is to be distributed to those who do not have either central or state ration cards.

The analysis of the data shows that the number of migrants who have received free grains comprise only 2.25 per cent of the total target.

Additionally, the quantity of grain distributed remains less compared to the total 7.99 lakh tonnes to be distributed in May and June.

States have adopted different models for distribution of free foodgrain to migrants. Some are distributing cooked meals along with dry ration, while some are issuing food coupons.

In case of free distribution of chana, the ministry said that it approved 39,000 tonne of the pulse for distribution to 1.96 crore migrant families for two months.

Around 28,306 tonne of chana/chana dal have been dispatched to the states and UTs. Out of which, 15,413 tonne have been lifted, it said.