Lone walks out of jail and into house arrest 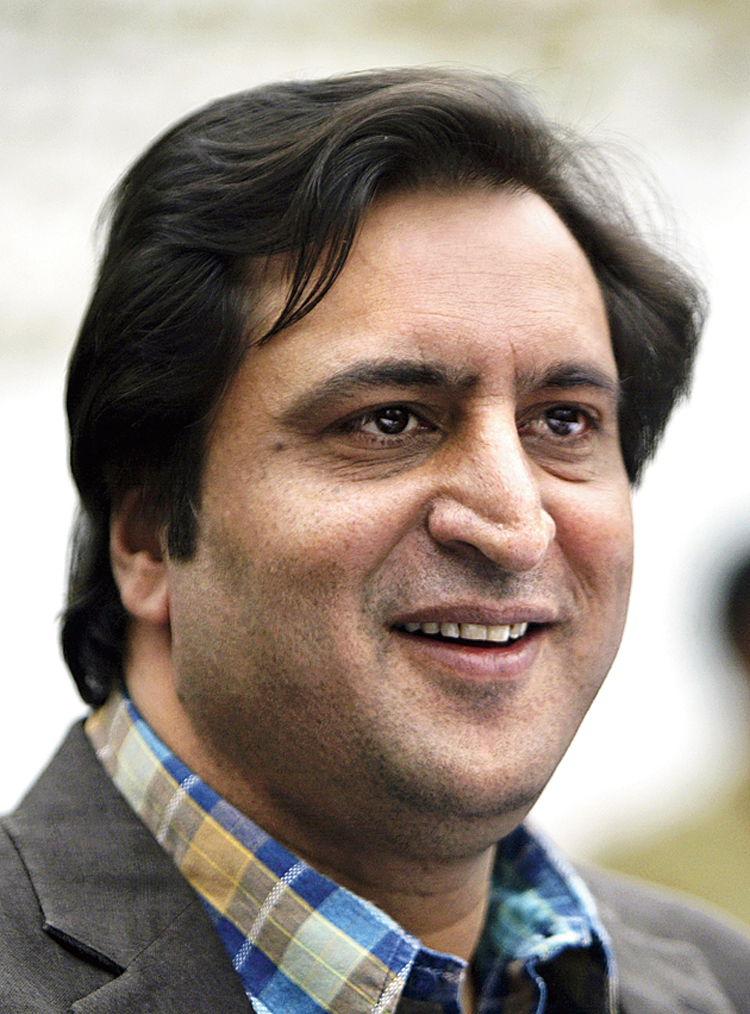 People’s Conference leader Sajjad Lone was released from a makeshift prison on Wednesday, only to be placed under house arrest, making him the most high-profile politician to walk out of jail since the central government moved to scrap Kashmir’s special status on August 5.

Farooq is the only politician among them who has been booked under the draconian Public Safety Act, which allows detention without trial for up to two years.

The others are in preventive custody.

Lone’s aide Adnan Ashraf said his leader was released around 3pm from the MLAs’ hostel that has been converted into a jail.

“He was shifted to his Church Lane home where he has been placed under house arrest. None of his family is living there,” Ashraf told The Telegraph.

Lone is a former separatist who became a close ally of the BJP. The national party had supported his bid for power after its relations with the PDP soured.

The administration had arrested thousands of politicians to prevent protests against the decision to scrap key provisions of Articles 370 and 35A that gave Jammu and Kashmir its special status under the Constitution. The state has since been split into two Union Territories.

Most of these politicians have been released but hundreds are still in jails.

Mehbooba’s daughter Iltija Mufti recounted what she called an Orwellian nightmare that had stretched for six months.

“Exactly 6 months ago, I watched helplessly as officers took my mother away. Days have turned into weeks & weeks into months. Yet, political leadership in Kashmir remains under illegal detention. It’s been an Orwellian nightmare to be up against a government muzzling its own people,” Iltija tweeted.

The high-profile detainees, sources said, were not only battling loneliness but also a harsh winter. “They (Farooq and Omar) have never been to jail before, so it has been really tough for them. But I can assure you that they have not given up,” a family source said.

The authorities have over the months lifted many of the restrictions imposed after August 5 but the ban on high-speed Internet connectivity and detention of top politicians have raised questions about the government’s claims of normality.