Alleged irregularities in the purchase of PPE kits 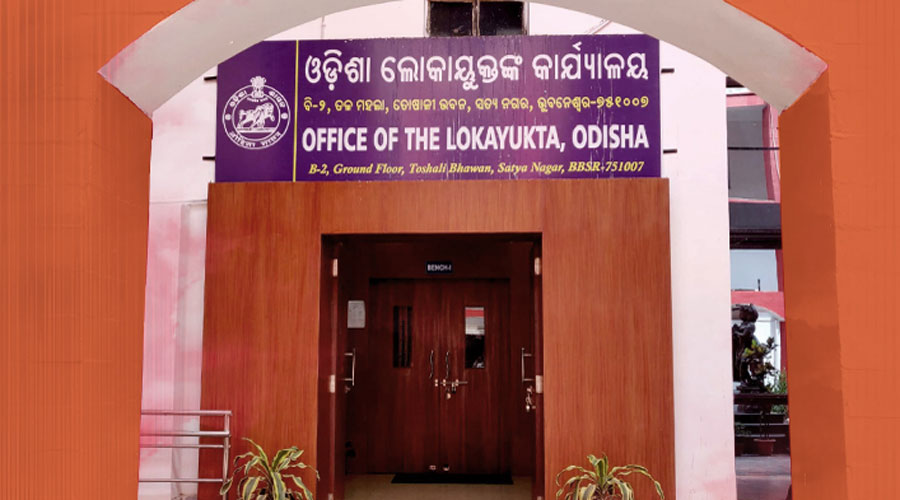 The Odisha Lokayukta has served a notice to chief secretary Asit Kumar Tripathy to submit replies to various queries on the procurement of personal protective equipment, masks and sanitisers by the state government by November 23.

On Wednesday, two senior IAS officers — industries secretary Hemant Sharma, who was earlier heading the procurement committee, and managing director of Odisha State Medical Corporation Limited, Yamini Sarangi— appeared before the Lokayukta for a second time and submitted their replies.

In their deposition to Lokayukta Justice Ajit Singh, the officers reportedly said everything was procured according to the government rules and there was no deviation. The two senior officers had earlier appeared before the Lokayukta on September 14. The Lokayukta had asked why Sharma had been removed from the purchase committee and under what circumstances.

The alleged irregularities in the purchase of PPE kits came to light when 20 trucks loaded with PPE, masks, and sanitisers were not allowed by the government to unload at the warehouse of the medical corporation on May 24. The trucks remained standing for a week before being allowed to unload the materials. Later, the government decided to accept the PPE kits only and returned other products like masks and protective gears.

The Opposition had targeted the government on the alleged corruption in the purchase of these materials. As the issue snowballed, the Naveen Patnaik government relieved Sharma from his responsibilities as the purchase committee head.

A delegation of Congress leaders led by Sudarshan Das had met the Lokayukta on July 17 and submitted an eight-point memorandum on the issue.

A 12-party delegation led by the Congress had met governor Ganeshi Lal over the issue and demanded that action should be taken against the guilty officials. The BJP had also targeted the ruling BJD on the issue and alleged that the Odisha government was encouraging massive corruption in the purchase of PPE kits.

Das said, “As head of the administration, the chief secretary has also been brought under the ambit of the investigation by the Lokayukta. Transparency was terribly missing in the entire process of purchase of PPE kits. We are yet to get information through an RTI application on the entire procedure of procurement.”