Rahul is trailing in postal ballots in Amethi 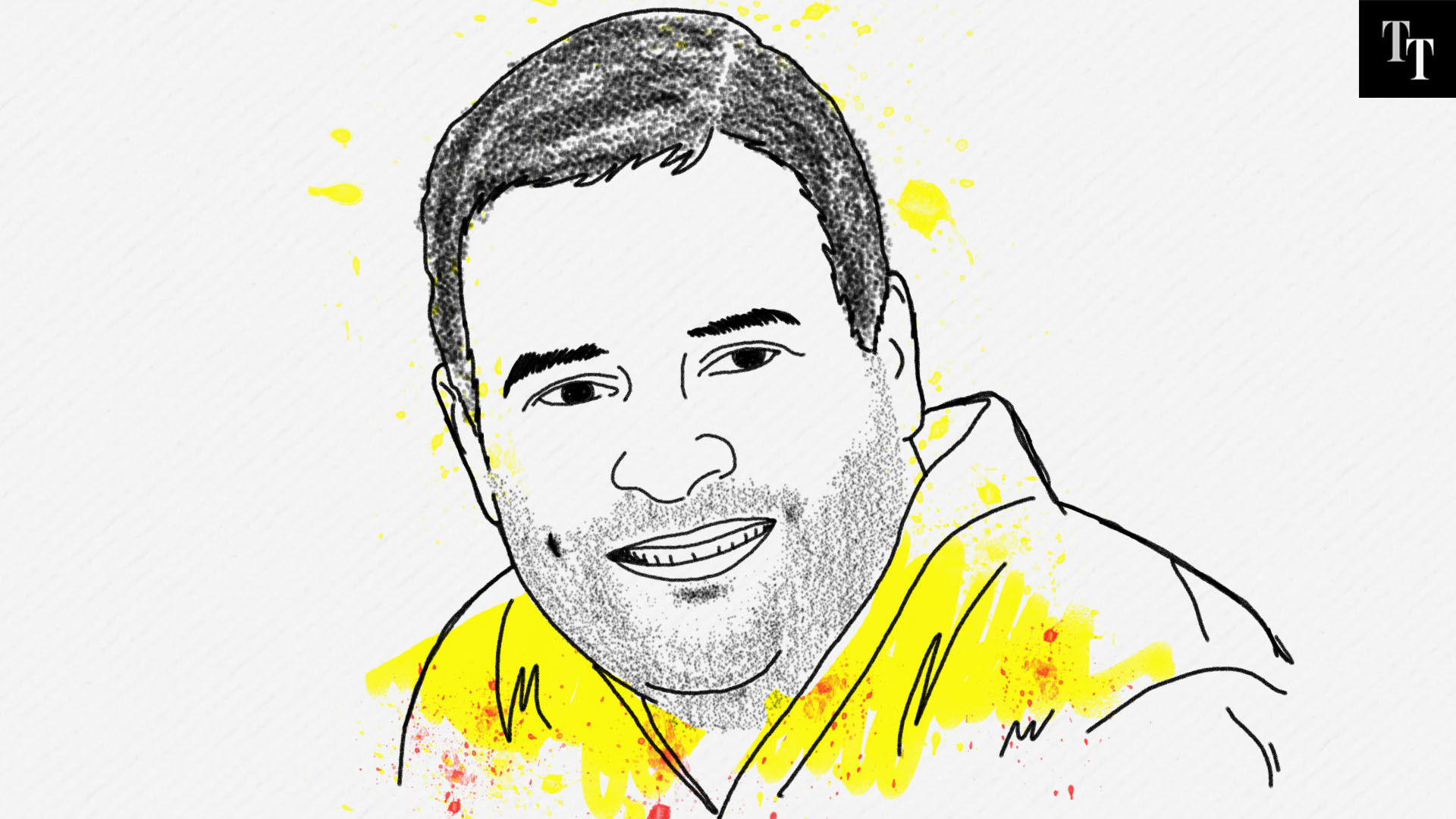 The Amethi seat is one of the most watched this election.

Between 2009 and 2014, the Congress' vote share in Amethi had reduced, though Rahul Gandhi had won both times.

Smriti Irani, who contested from Amethi for the BJP in 2014, took the vote share from 14.54 per cent to 34.38 per cent. Amethi was one of the few seats in Uttar Pradesh where the Samajwadi Party-Bahujan Samaj Party alliance did not field a candidate. Some election watchers had said that an alliance candidate would have made a win really tough for Rahul here.

Priyanka Gandhi, Rahul's sister and Congress general secretary for eastern Uttar Pradesh, has repeatedly visited Amethi to interact with farmers. Rahul had said multiple times that the Modi government did not allow him to develop Amethi by building a food park.

Irani, on the other hand, built the campaign on the lines of laapata naamdar (the absent dynast) versus ordinary woman. 'In the past five years, there has not been any attack which has not been made against me by the Congress and its 'chele chapate' (stooges), nor is there any bad word or disrespect which has not been hurled at me,' Irani had said when asked to comment on then Congress spokesperson Priyanka Chaturvedi's swipe at her qualifications. 'I have a message for them... as much as you try, I will work for Amethi against the Congress. No matter what you say, the more you harass me, the harder I'll work,' she said.

Almost continuously for three decades, the Congress held Amethi, except once when the BJP's Sanjay Singh defeated the Congress' Satish Sharma in 1998. The seat was won back by Sonia Gandhi in 1999.