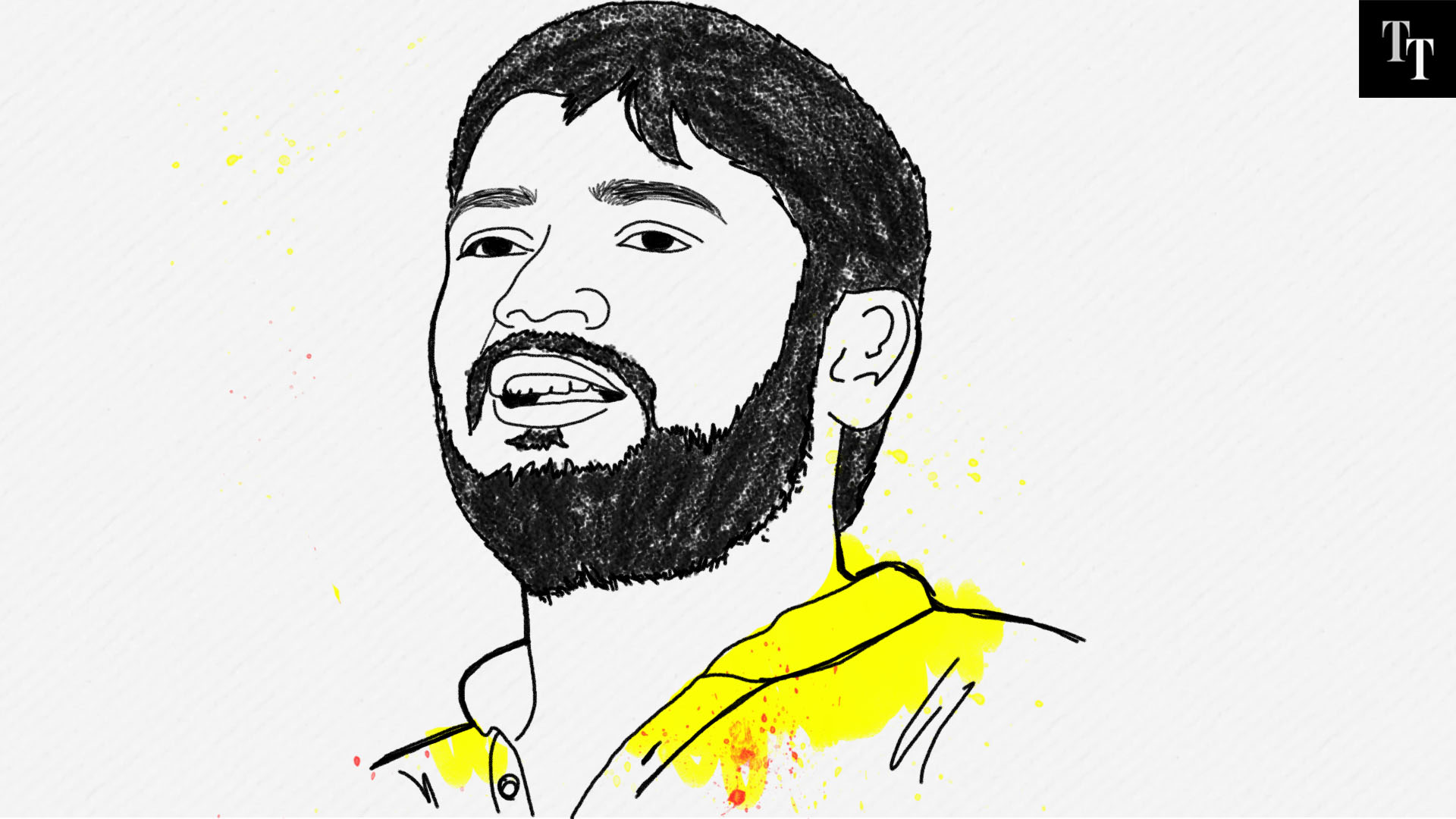 With student leader Kanhaiya Kumar’s entry into the political ring, Begusarai’s contest became the most focused contest between the former JNU president and BJP old timer Giriraj Singh. Singh was reportedly upset when he was moved from his Nawada seat to this one. The third candidate, Tanweer Hassan, is a strong RJD candidate, representing the grand alliance in Bihar. Before the polling, CPI had appealed to RJD’s Tejaswi Yadav to retire Hassan so that Kanhaiya could win.

In the past five years, after the protests in JNU, Kanhaiya has become a national icon of resistance against Hindutva. He stated a crowdfunding campaign to fight the elections and had successfully raised around Rs 70 lakh by April end. Entry of Kanhaiya on a CPI ticket also turned it into a three cornered contest with BJP’s Singh representing the BJP’s Hindutva politics and RJD’s Hassan, a modernist leader who lost to a BJP candidate in 2014. Hassan lost by a margin of 58,335 votes to BJP’s Bhola Singh but fell vacant after his death in 2018. In 2009, BJP ally JD(U) had won the seat. The RJD is in alliance with the Congress and some other small outfits representing Dalit and backward communities. With both Kanhaiya and Giriraj representing Bhumihar communities, Hassan is said to be comfortably placed with the Yadavs and Muslims rallying behind him.