Lines are drawn: jobs vs jingoism

Rahul accused the Modi government of destroying 4.7 crore jobs in the past five years 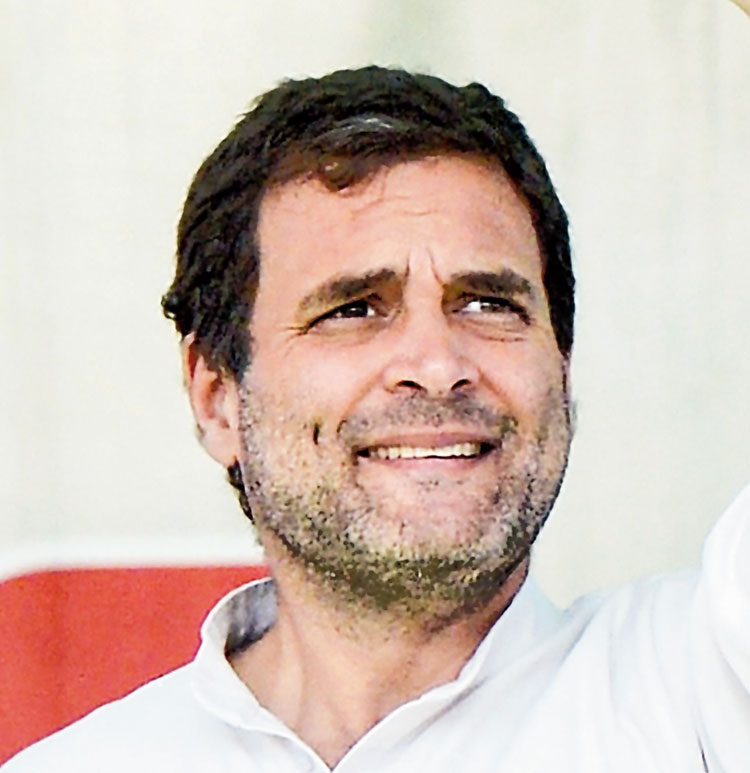 The contours of the general election have further crystallised into two sharply differing narratives, etched aptly in Kurukshetra: jobs versus jingoism.

Congress president Rahul Gandhi on Friday kept pounding at joblessness, which the Opposition feels is the biggest chink in Prime Minister Narendra Modi’s armour that he has sought to plug with a muscular brand of nationalism.

Rahul bluntly asked Modi to spell out his message for the millions of wandering jobless youths instead of turning everybody into a “chowkidar” to camouflage his misdeeds.

“In 2014, he said ‘mujhe chowkidar banao (Make me the watchman)’. Today he says ‘sab chowkidar hain (everyone is a watchman)’. Everybody in India is not a chowkidar. And every chowkidar is not a thief. Don’t turn everybody into a chowkidar. Modiji should tell us what he wants to tell the youths wandering in search of jobs,” Rahul told a rally in Haryana’s Kurukshetra, the mythological battlefield in the Mahabharat.

He accused the Modi government of destroying 4.7 crore jobs in the past five years.

Perhaps emboldened by the signs of disquiet in the BJP after Rahul earlier this week promised an income scheme called Nyay for the poor, the Congress president stuck to the bread-and-butter theme.

At another rally in Yamunanagar, Haryana, Rahul said: “You (Modi) lied to the people — that Rs 15 lakh would be deposited in every account, that two crore jobs will be created every year. I don’t lie. You have done anyay (injustice) to the people, but we will do Nyay (justice). Under the Nyay scheme, every poor family will get Rs 72,000 in their bank accounts every year.”

Rahul’s focus areas stood out in contrast with the plank Modi has been brandishing. Since Thursday, when he formally launched the campaign, Modi has been hard-selling the surgical strikes and the anti-satellite missile mission.

“Pakistan is still counting the bodies and here, they are asking for proof,” Modi said in Odisha on Friday, adding that measures have been taken to ensure a “chowkidar in space”, too.

Marching in step with the party chief, the Congress described Modi as “India’s first Prime Minister who destroyed jobs”.

Responding to the Prime Minister’s claim in a television interview on unprecedented job creation during his tenure, Congress spokesperson Jairam Ramesh said: “Modiji said the Opposition had no right to give him ‘gaali’ (abuse). We say the PM has no right to lie. He says a record number of jobs has been created. This is the biggest fraud on the people. This is comical. I am compelled to say Modi can’t speak the truth even by mistake.”

Ramesh added: “He says the Opposition gives him gaali. Gaali ke ustaad to woh hain, gaali ke jagat guru hain (He is the champion of abuses, he is the world leader in abusing). He should understand dramabazi (theatrics) and hollow rhetoric can’t suppress the truth. Every Prime Minister (11 before Modi) has generated employment in their tenure. Modi is the first to destroy jobs through demonetisation and (the) hasty (implementation of) the GST. In 2018 alone, the Centre for Monitoring Indian Economy reported over 1 crore job losses.” 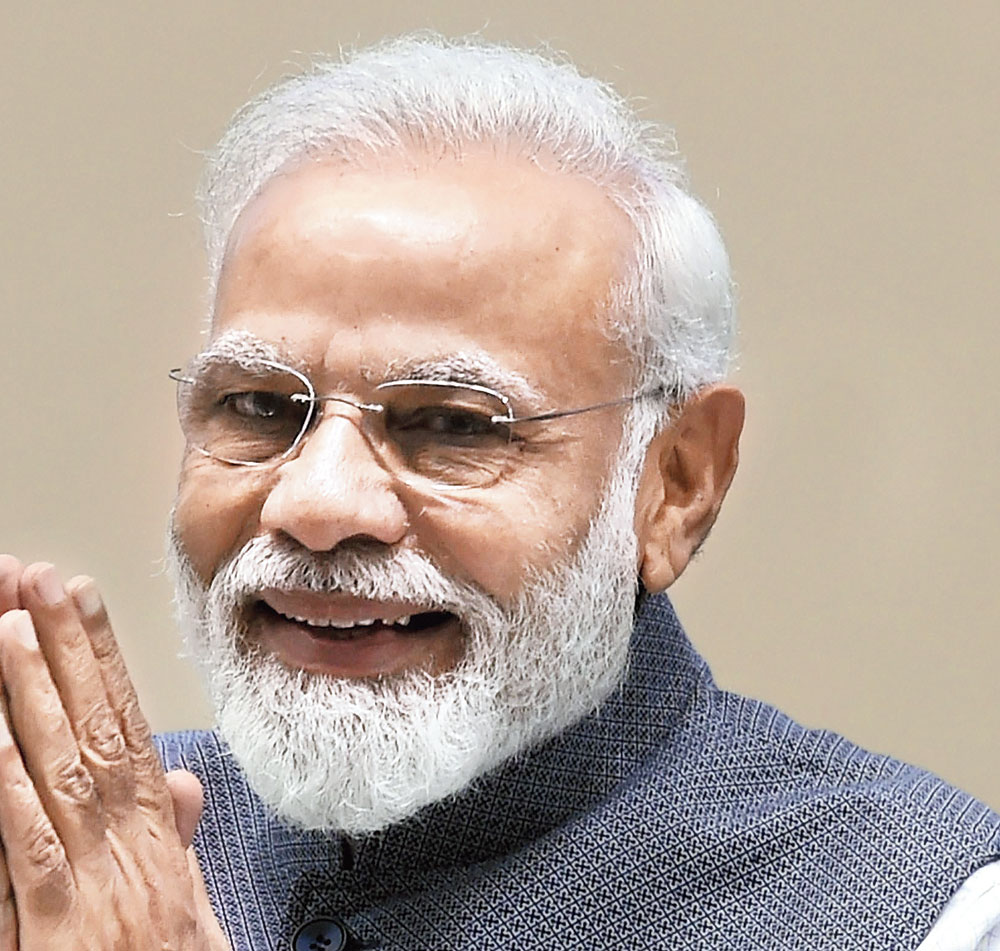 Ramesh accused Modi of suppressing three reports on job data, including the one the Prime Minister himself commissioned from the Niti Aayog on the employment situation.

“The PM says nobody needs jobs as youths are creating employment by taking Mudra loans. He said Mudra helped 25 crore families. The truth is that, as per official records, 90 per cent of Mudra loans are of Rs 25,000. How can anybody set up a business and even offer employment with Rs 25,000? Only Modiji can dream up such a miracle,” the Congress veteran said.

Ramesh said disbursal under the Mudra scheme swelled because the assistance given to micro, small and medium enterprises during UPA rule was included in the scheme. He said the growth in MSME loans every year had been 13 per cent under the UPA, while it was 7 per cent now.

“We asked the finance ministry in Parliament about the number of jobs created through Mudra but the government replied saying no data had been maintained centrally,” he added.

Rahul iterated on Friday that his promised NYAY scheme was a “surgical strike” on poverty. Ramesh said demonetisation had been a “surgical strike” on jobs. He asserted that the April-May Lok Sabha elections would be primarily about jobs and agrarian distress, “no matter how desperately the Prime Minister tries to distract the nation’s attention from real issues”.