Advertisement
Home / India / Left out of NRC but don’t know why: Families

Left out of NRC but don’t know why: Families

'I am unhappy with the NRC process because my name, my mother’s name and my daughter’s name were not included. We had submitted all the documents,' said Shankar Roy 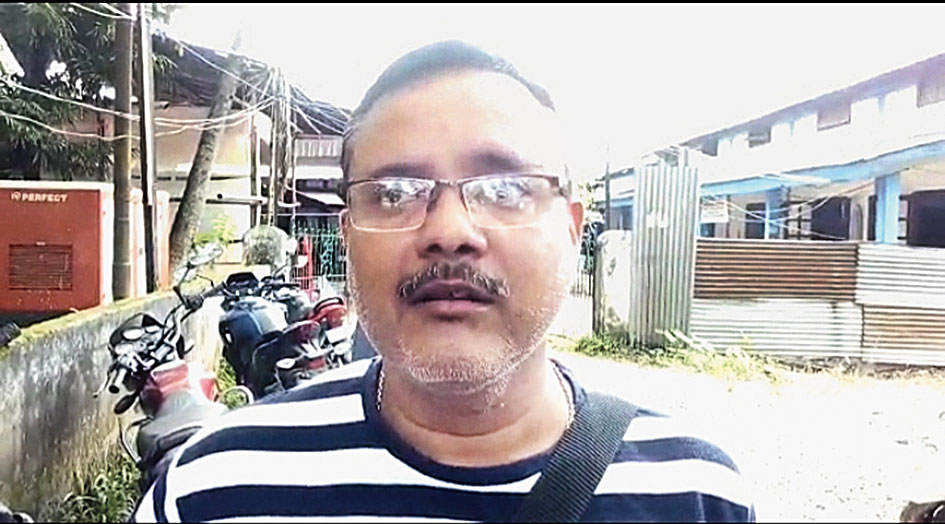 Shankar Roy, 45, a resident of KP Road, Dibrugarh, was disappointed with the NRC process because his name and those of two members of his family were excluded from the final list published on Saturday.

In the morning, security personnel were deployed in all the NRC Seva Kendras (NSKs) in Dibrugarh. Most people checked their names online.

Like other years, there was no rush and most of the NSKs were deserted. Altogether 97 NSKs have been set up in Dibrugarh.

When Roy could not find the names on the NRC list, he went to an NSK but the result was the same.

Three of his family members’ names, including his own, were not included in the final list.

“I am unhappy with the NRC process because my name, my mother’s name and my daughter’s name were not included in the final list. We had submitted all the documents, including Aadhaar cards. I went to the hearings, but our names were not published.

“I do not know what went wrong. I had submitted all the documents they wanted. The officials at the NSKs told me to submit the documents at foreigners tribunals,” Roy said.

“I do not know the reason. Today, I went to the NSK and asked the reason behind excluding our names, but they could not say anything, which is very disappointing.”

Many people in Dibrugarh were dissatisfied with the NRC process because several of them did not make it to the final list.

Abhijit Shil, another youth from Dibrugarh, found his name and that of his mother missing from the final list.

“Our names were published on December 31, 2017, in the first draft, but today when I checked, to my surprise, I found my name and that of my mother were missing from the list. I do not know the reason.”

“Somebody complained against us and we were called for hearings. We went and again submitted the required documents. Still our names did not figure in the list, which is quite surprising.”

Shil said that during the hearing process they went to the NSK, but the person who complained against them did not appear. “We are being harassed.”

After the publication of the final draft, AASU and the BJP had been seen celebrating, but this time there was no such celebration.