Kerala surpassed other states in access to good healthcare, nutrition and quality education 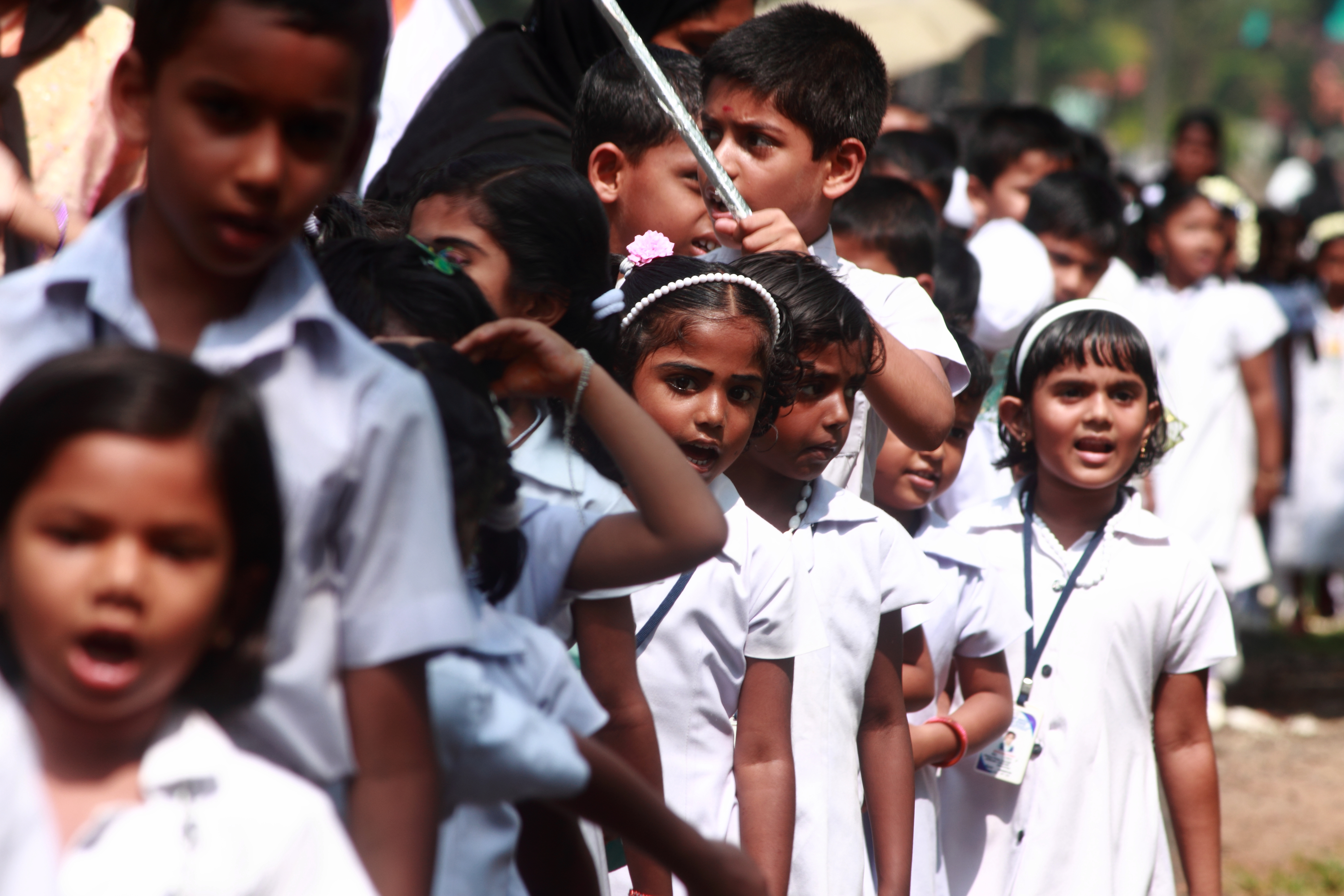 The India Child Well-Being report has been made by World Vision India, a humanitarian organisation, and IFMR LEAD, a non-profit research organisation.
iStock
The Telegraph   |   New Delhi   |   Published 03.09.19, 12:27 PM

A report on child well-being in India rated Kerala, Tamil Nadu and Himachal Pradesh as the best states.

The report released last week covered most of the major aspects of child well-being, health, nutrition, education and protection.

The India Child Well-Being report by World Vision India, a humanitarian organisation, and IFMR LEAD, a non-profit research organisation, was released in the presence of Niti Aayog CEO Amitabh Kant.

“Kerala surpassed most Indian states by ensuring access to good health and nutrition to children and safe drinking water and sanitation, providing quality education and addressing poverty,” the report mentioned.

Madhya Pradesh ranked the lowest. According to the report, more children live in poorer families in Madhya Pradesh. Jharkhand and Meghalaya were two other states near the bottom.

The categorisation of performance of the states was “measured from the perspective of child rights as given by UNCRC and the Ecological framework of child well-being”.

A composite child well-being index was arrived at on the basis of three dimensions – healthy individual development, positive relationships and protective contexts.

The report said that northeastern states featured in the top rung in providing positive relationships. “Northeastern states had a better sex ratio, lesser involvement of children in crimes and most births being registered,” it said. Sikkim, however, did the worst in this category.

Sikkim was the best state under Protective Contexts. Andhra Pradesh was the worst performing in terms of indicators like early marriage, child labour and crimes against children.

Another report, the Global Childhood Report by a non-profit Save the Children, ranked India at 113 of 176 countries on an index that evaluated countries on the well-being of children. The report came out in May this year.

India did well in comparison to Pakistan, Nepal and Bangladesh but was behind Bhutan and Sri Lanka.

China was way ahead, ranked 36. India was only second to Pakistan, performing poorly on under-five mortality among its neighbours.