24-year-old pregnant woman infected with mosquito-borne disease, 13 others may also be infected 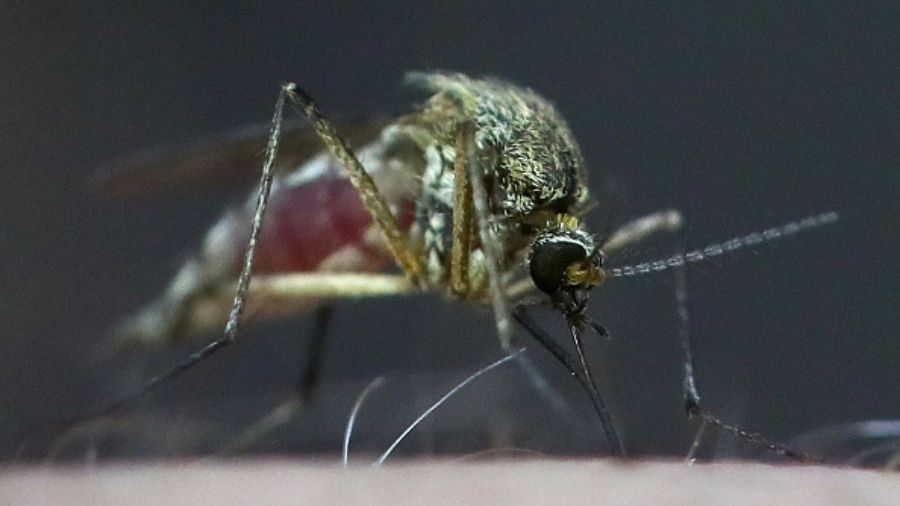 In the first case of Zika virus in Kerala, a 24-year-old pregnant woman has been diagnosed with the mosquito-transmitted disease, state Health Minister Veena George said on Thursday.

There are 13 other suspected cases of the virus from Thiruvananthapuram, the minister told PTI, adding the government was awaiting confirmation from the National Institute of Virology (NIV) at Pune.

Of the 19 samples sent from Thiruvananthapuram, 13 health workers, including doctors, are suspected to be positive for Zika, the minister said.

The woman, hailing from Parassalain Thiruvananthapuram district, who is undergoing treatment at a private hospital here, delivered her baby onJuly7.

She had been admitted to the hospital on June 28 with fever, headache and red marks on her body.

The tests conducted at the hospital confirmed that she was positive following which her samples were sent to NIV, Pune.

The condition of the woman was satisfactory.

Though she does not have any travel history outside the state, her house is on the Tamil Nadu border. A week ago,her mother had also shown similar symptoms, a government release added.

The symptoms of Zika are similar to dengue including fever, skin rashes and joint pain.