In its interim order, the court ordered Dileep and his brother to be available for questioning from 9am to 8pm on Sunday, Monday and Tuesday 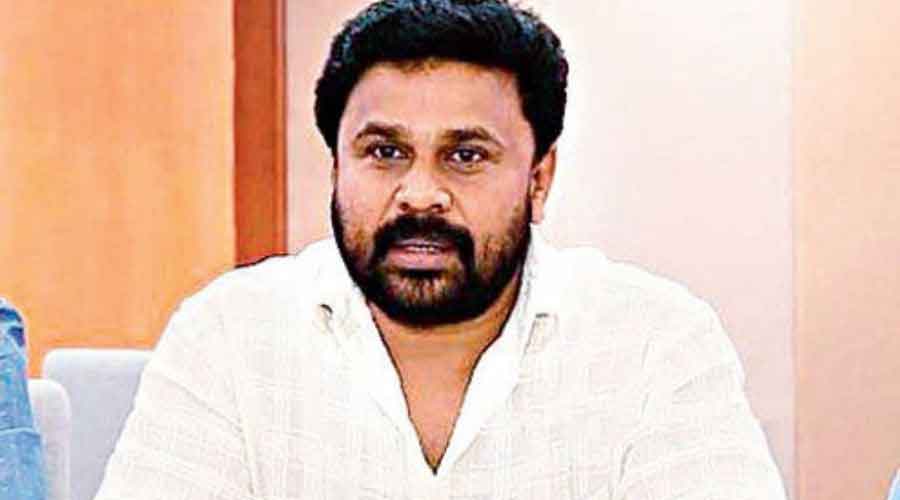 Kerala High Court on Saturday permitted the crime branch to question Malayalam actor Dileep and four others for three days from Sunday in a case related to threatening to endanger the lives of police officers who investigated a 2017 sexual assault case in which the actor is one of the accused.

In its interim order, the court ordered Dileep and the four others, including his brother, to be available for questioning from 9am to 8pm on Sunday, Monday and Tuesday.

The court that heard their pre-arrest bail pleas restrained the police from arresting anyone till January 27 when the matter would be heard again.

Since Wednesday is a holiday on account of Republic Day, the court ordered the investigating officer to file a report after questioning the actor and others on Thursday.

Justice Gopinath P. issued the order after hearing the pre-arrest bail application filed by Dileep and others who were accused by the police of conspiring to kill the investigating officers who probed and arrested him five years ago.

Since Dileep is out on bail since October 2017 after spending over 80 days in judicial custody in the kidnap and sexual abuse case, the judge made it clear that any violation of the bail condition would be taken very seriously.

The actor is accused of the kidnap and sexual abuse of the popular actress in February 2017. He had allegedly hired a gang of criminals who kidnapped the actress and sexually abused her while filming the entire sequence of events on a mobile phone in a suspected move to blackmail her.

Dileep was named in the latest FIR along with his brother Anoop, brother-in-law Suraj and others after filmmaker Balachandra Kumar released audio clips in which the actor openly threatened to harm the officers.

An estranged friend of Dileep, Kumar handed over 24 allegedly incriminating audio recordings in which Dileep and the others were heard discussing elimin­ating police officers who investigated and named him in the sexual abuse case.

The alleged conversation took place at Dileep’s home in Aluva, Ernakulam district on November 15, 2017, a month after he was released on bail.

In its interim order, the high court ordered Dileep to fully cooperate with the investigation in the latest case.

The prosecution had strongly argued against allowing pre-arrest bail to Dileep and his co-accused in the latest case had sought at least five days’ custody to interrogate them.

In its argument, the prosecution cited how 20 key witnesses in the sexual abuse case have already turned hostile, and hence he should not be given any relief from arrest in the case over the conspiracy to eliminate police officers.