He has decided to maintain status quo and not heed the synod’s decision to revert to the old format of the priest facing the altar, and not the gathering in the church 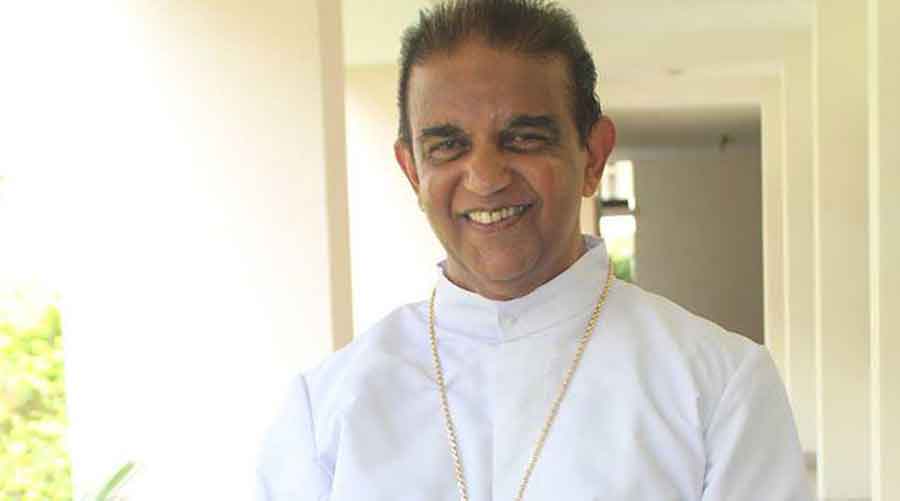 One of the most powerful archdioceses of the Syro-Malabar church has taken the side of the laity and clergy following protests and hunger strikes against reinstating a long-discarded mode of celebrating holy Mass.

Archbishop Antony Kariyil of the Ernakulam-Angamaly Archdiocese in Kerala has decided to maintain status quo and not heed the synod’s decision to revert to the old format of the priest facing the altar, and not the gathering in the church, during the holy Mass.

The old system of the priest facing the altar during the Mass was changed after the Second Vatican Council held during 1962-65 ushered in forward-looking and progressive practices aimed at spiritual renewal and larger Christian unity.

But the synod of the Syro-Malabar Church had in November 2021 decided to return to the practice of priests facing the altar during the holy Mass, instantly triggering massive protests by the clergy and laity who voiced their concerns against reviving relics from the past.

On the ninth day of a hunger strike by priests and laity at Major Archbishop’s House, Archbishop Kariyil, who is the Metropolitan Vicar, on Thursday announced his decision not to implement the synod’s orders so as to avoid a law-and-order situation. The strike has since been called off.

The archbishop who is in charge of administration of the diocese, the oldest and most powerful of the Syro-Malabar Church, said in a circular that it was not possible to implement the synod’s decision considering widespread opposition from all quarters.

“It is not possible to implement the synod’s orders. Hence, I am informing that the existing practice of the priest facing the people will continue in this diocese. I am moving forward seeking a permanent solution to this problem,” Archbishop Kariyil said.

Secretary of the presbyteral council of the archdiocese, Fr Kuriakose Mundadan, said the crux of the campaign against the synod’s contentious decision was that it was “backward-looking”.

“This traditionalist mentality of turning towards the altar is backward-looking. Turning back is also going back in time while the Church should in every way move forward,” Mundadan told The Telegraph on Friday.

He pointed to Pope Francis urging the clergy to work with the people in line with the Biblical belief that Jesus Christ took the form of a human being to be one among the people.

“When I am celebrating the Mass facing the altar, I am hiding from the people and thus making it mysterious,” Mundadan said, supporting Archbishop Kariyil’s decision to ignore the synod’s order.

Archbishop Kariyil had met Pope Francis at the Vatican in late November last year and got the nod to use his powers under canon law to make an exemption to the synod’s order, which he did by issuing a circular.

But the synod meeting held earlier this month had forced him to revise his circular, before Wednesday’s call to maintain status quo.

A source in the Church, who declined to be named, said the clergy and laity would launch more agitations if the Church tried to arm-twist Kariyil or force him to retract his latest circular. None of the synod members who vouched for the revision could be reached for comments. The Church source said they were not expected to comment on Archbishop Kariyil’s decision.