”We'll ask the court to appoint an external agency to assess the losses, because it is beyond us,” said Nasir Khan 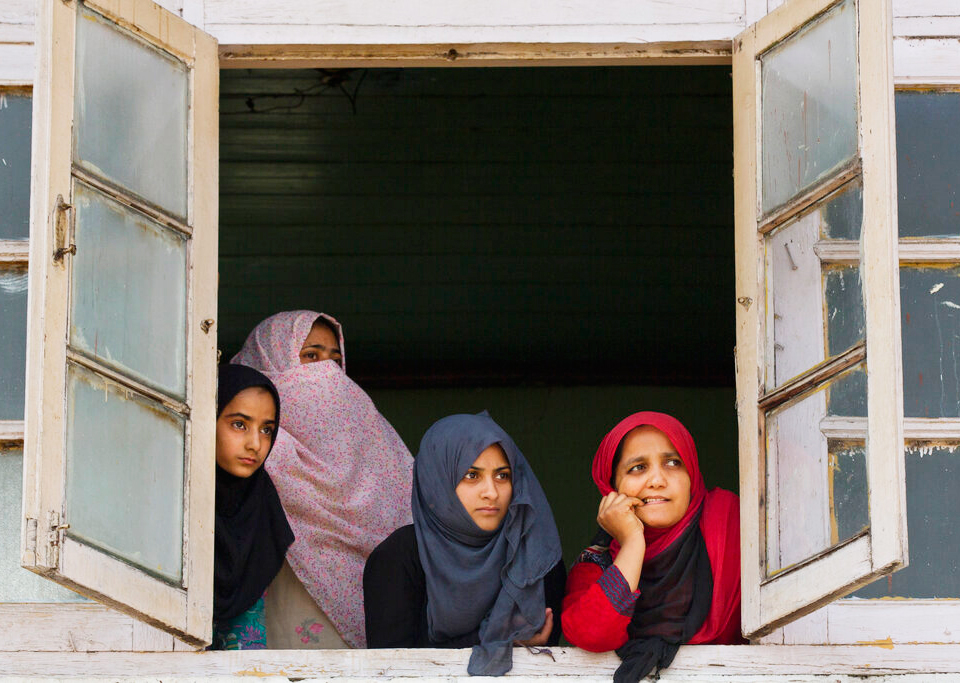 India cancelled an investor summit it had planned in Kashmir in October, and most tourists have stayed away after a spate of attacks on non-locals in recent weeks, which police blame on militants backed by Pakistan.
AP
Reuters   |   Srinagar   |   Published 19.11.19, 09:34 AM

Economic losses in Kashmir have run well over a billion dollars since India revoked its autonomy and statehood in August, the main trade body in the Himalayan region said, adding that it planned to sue the government for damages.

India turned its erstwhile state of Jammu and Kashmir into a federally-controlled territory, tightening control in a shock move it said would rein in militancy in the region also claimed by neighbouring Pakistan, and promote its development.

But the Kashmir Chamber of Commerce and Industry (KCCI) said development was elusive, thanks to a protracted shutdown after people closed markets and businesses as a mark of protest, and for fear of reprisals from insurgents.

”We'll ask the court to appoint an external agency to assess the losses, because it is beyond us,” said Khan, adding that India's telecoms blackout in the region meant the body could not reach business owners by telephone to prepare estimates.

Instead, it had to send staff to meet them and gather details.

India's home ministry and local government officials did not respond to detailed requests for comment.

Besides severing telecoms links ahead of its decision, India imposed curbs on travel and sent thousands of troops to the heavily-militarised region, citing security concerns.

Some curbs have since been eased, but access to the internet remains largely blocked.

India and Pakistan have tussled over Kashmir since independence from Britain in 1947, with each claiming the region in full but ruling it only in part.

For decades, India has battled insurgency in the portion it controls. It blames Pakistan for fuelling the strife, but Pakistan denies this, saying it gives only moral support to non-violent separatists.

The clampdown has hit tourism as well as farming, horticulture and the arts and crafts that contribute the most to its export-oriented economy.

”I don't see any stability for many months here,” said Vivek Wazir, who runs a hotel in Kashmir's main city of Srinagar. ”There's too much uncertainty.”

Although a few years ago he planned to expand his business in Kashmir, Wazir said the hotel was now barely breaking even, and he was instead considering opening one in the neighbouring Indian state of Himachal Pradesh.

India cancelled an investor summit it had planned in Kashmir in October, and most tourists have stayed away after a spate of attacks on non-locals in recent weeks, which police blame on militants backed by Pakistan.

”I'd be surprised if any genuine investors came,” said Khan, adding that KCCI had received no inquiries from potential investors since August. (Reporting by Zeba Siddiqui; Additional reporting by Fayaz Bukhari; Editing by Clarence Fernandez)