Two of the injured are in a critical condition, says the police 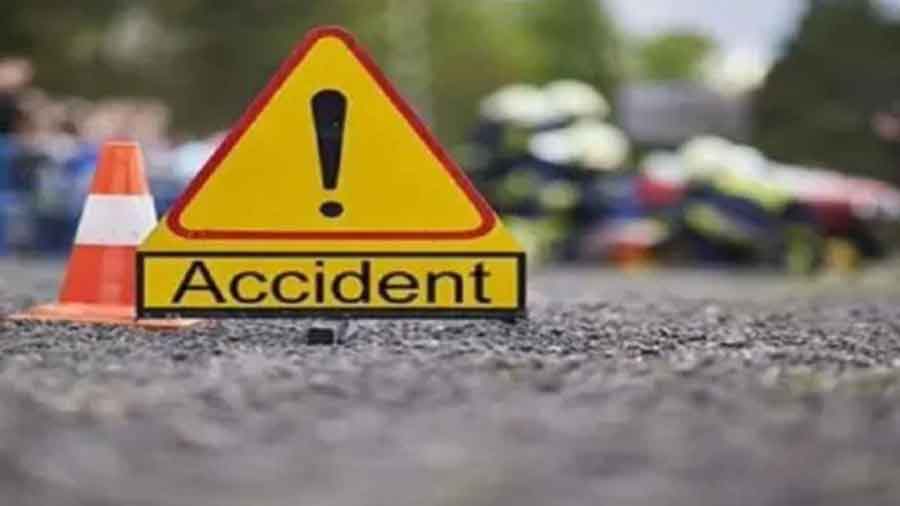 Seven women were killed and 11 injured in a head-on collision between an auto-rickshaw and a truck at a village in Chittaguppa taluk here late on Friday.

These women were labourers and were returning home after work in the auto-rickshaw when it collided with the truck near Bemalakheda government school.

The drivers of the two vehicles were among the 11 injured. Police said two of them are in a critical condition.

A case has been registered.