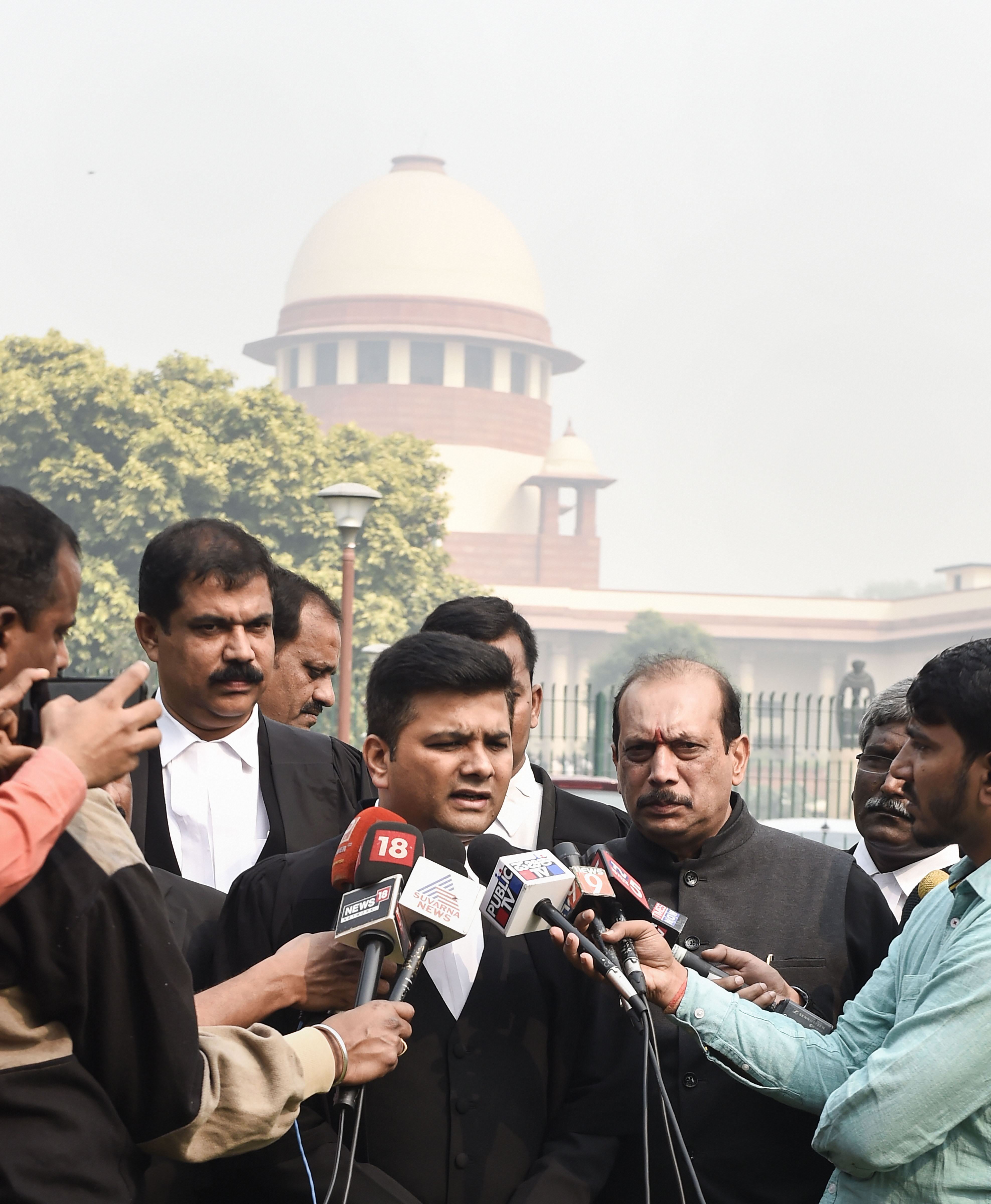 The BJP on Thursday nominated 13 out of 16 disqualified MLAs, who joined the saffron party earlier, as its candidates for the Assembly bypolls in Karnataka.

Sixteen MLAs joined the BJP in Bengaluru on Thursday, a day after the Supreme Court paved the way for the 17 disqualified Congress-JD(S) MLAs to contest the December 5 Assembly bypolls..

The BJP is yet to announce its candidates for the remaining two Assembly seats.

Fifteen out of the 17 constituencies represented by these MLAs will be going for bypolls, while by-elections to Maski and R. R. Nagar constituencies have been withheld as separate cases with regard to them are pending before the high court.

All the 13 disqualified MLAs have been repeated from their respective seats.

JD(S) members who have been given ticket by the BJP are K. Gopalaiah (Mahalakshmi Layout), A. H. Vishwanath (Hunsur) and K. C. Narayana Gowda (Krishnarajpet).

Chief Minister B. S. Yediyurappa, state BJP chief Nalin Kumar Kateel and national general secretary in-charge of Karnataka, P. Muralidhar Rao were among those who welcomed the legislators into the party fold.

BJP aims to win a majority of the 15 constituencies where bypolls will be held. It will need to win at least six out of those 15 seats to remain in power.

R. Roshan Baig, a disqualified Congress legislator from Shivajinagar, was not inducted into the party.

BJP sources cited 'reservations' expressed by party leadership over Baig, who is facing inquiry in the IMA ponzi scam, among the reasons for his non-induction.

Interestingly Baig, a seven-time legislator, on Wednesday claimed he will be joining BJP along with the other legislators.

The Supreme Court on Wednesday had upheld the disqualification of 17 Congress-JD(S) MLAs in Karnataka by the then Assembly speaker K. R. Ramesh Kumar but paved the way for them to contest the bypolls.

While upholding their disqualification, the apex court set aside the portion of the orders by the then speaker by which the legislators were disqualified till the end of the current Assembly's term in 2023.

The resignation and absence of the 17 disqualified MLAs from the trust vote had led to the collapse of H. D. Kumaraswamy-led coalition government in July.

In Hoskote, BJP's rebel and defeated candidate in 2018 Assembly polls, Sharath Bachegowda, has decided to contest the bypolls independently, with the JD(S) also expressing intentions to support him.

In Kagwad, former BJP MLA Raju Kage has decided to quit the party and join the Congress, which he claimed has assured him a ticket.

Of the 15 constituencies, 12 were represented by Congress and three by JD(S).